Is Mythomaniac Based on a True Story? 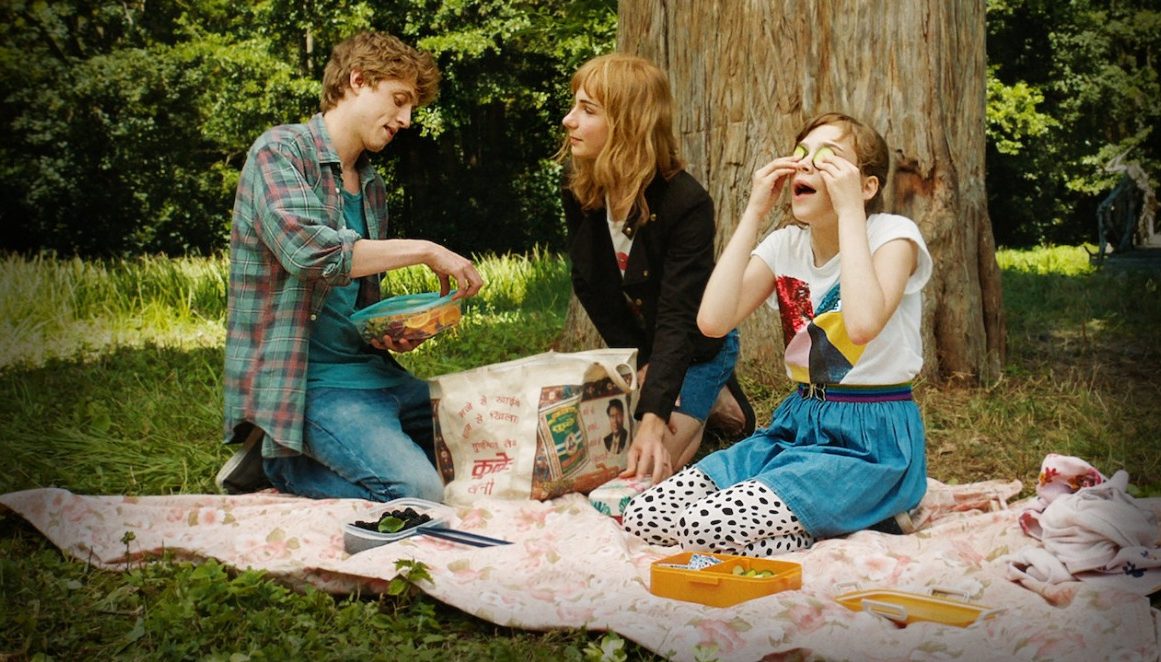 ‘Mythomaniac ‘ (original title: ‘Mytho’) explores what a lie means when it is used to help someone. The French series follows an overworked mother whose days are spent working for a belligerent boss and caring for an indifferent family. However, a health-scare that turns out to be benign becomes the start of an elaborate lie that changes Elvira’s life as her family begins to pay attention to her. The comedy drama’s premise touches on an ethical gray area that seems as nuanced (or messy!) as real life. So, could ‘Mythomaniac’ be based on a true story? Let’s find out.

Is Mythomaniac Based on a True Story?

No, ‘Mythomaniac’ is not based on a true story. The show is co-created and co-written by Fabrice Gobert and Anne Berest, with the former also stepping in to direct. Despite the condition (mythomania) that the show derives its name from being real, the storyline is crafted to examine emotions and motives rather than mental health conditions. The premise puts the characters (and audience) in a moral gray area where the protagonist essentially does the wrong thing for a justifiable reason.

The show’s writer-creators have used the backdrop of an unhappy and disengaged family and imbibed it with a scenario that changes its dynamic. Because of Elvira’s lie, she finds her (unfaithful) husband suddenly becoming a more attentive partner, and her children begin to show her affection once again. However, the weight of the lie remains and makes for much of the show’s intriguing emotional premise.

Since it is crafted to be a comedy-drama, there is also an angle of satire that underpins the heavy emotional tone of the show. Hence, there are funny instances that are weaved into the faltering relationship of Elvira and her husband. The eclectic personalities of their three daughters’ characters also help add to the show’s comedic aspect. However, the pitfalls of coming from a troubled family are explored through various issues that the three young girls face.

As far as Elvira’s condition goes, mythomania (or pathological lying) has been recognized by psychiatrists as a type of behavior or tendency to lie excessively. However, it is not listed as an official diagnosis in the DSM-V, one of the foremost psychiatric guidebooks. Therefore, this possibly gives the show’s writers more leeway with fleshing out how the tendency to lie plays out in Elvira’s life. The additional flexibility in exploring the protagonist’s condition and shaping it, so it benefits the show’s narrative, makes mythomania a rich angle to center the show on.

‘Mythomaniac’ makes an intriguing and entertaining story by combining two highly divergent topics of family and mythomania. Despite underappreciated mothers and pathological lying both being unfortunate realities, by combining the two, the show’s creators build a premise that is emotional while also leaving room for the occasional comedic situation. The show’s storyline is ultimately fictional and has been crafted, first and foremost, for entertainment.