Is Narvik’s Ingrid Tofte Based on a Real WWII Norwegian Translator? 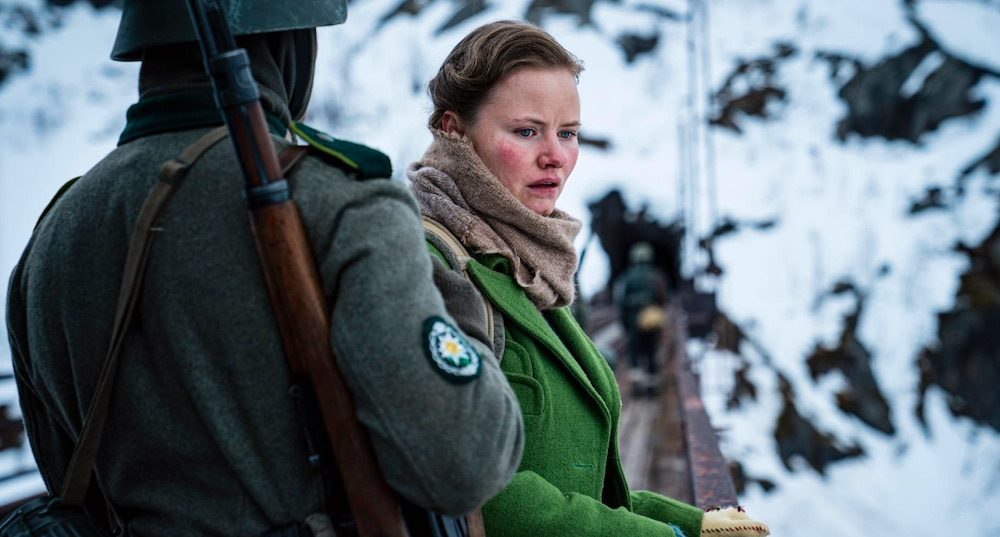 Netflix’s ‘Narvik’ is set in the titular city where the lives of its residents are forever changed when German forces attack them. On one hand, we follow the story of a soldier who finds himself in the heat of the battle, trying to take back his city from the Germans. On the other hand, we follow Ingrid Tofte, his wife, who works at a hotel, where her skills as a translator are employed by both the Germans and the British. For her husband, things are very straightforward, but for Ingrid, navigating the Germans, who have invaded her home, is much more complicated. Through her, we discover a different side of the war. If you are wondering whether she is based on a real person, then here’s what you should know.

Is Ingrid Tofte a Real Person?

No, Ingrid Tofte is not based on a real person. The movie is set around real events and incorporates those details into the story while using fictional characters to further the plot. Even though she is not a real person, Ingrid has been created by the filmmakers in the image of the women who had to face such difficult choices while trying to ensure their survival as well as that of their families.

In preparation for the role, actress Kristine Hartgen looked toward the past of her own family and discovered her connection to Narvik. She’d heard stories about the war during her childhood and used them to inform her performance. One of her grandfathers fought in the Norwegian army while another was a young boy around that time. Hartgen revealed that the cradle she’d slept in as a child was the same that her grandfather had when he was a child. The cradle still carries the holes from the shrapnel it met during the Battle of Narvik.

The actress found another connection to Narvik and the war through her grandmothers. One of them was from Narvik while the other was the same age as Ingrid in ‘Narvik’ during the war. Hartgen had many conversations with them, in an effort to understand “the way they looked at the world back then”, and how the war impacted their lives and their mindset.

The actress also performed several of her own stunts, including the one where the air cannon goes off and Ingrid is thrown into the wall due to the impact. Hartgen called it an “intense” experience and that she got “an awful lot of adrenaline” which made her tremble. Another thing that the actress had to learn for the role was German. In the movie, Ingrid is fluent in German which makes her an invaluable asset to the Nazi officers. In real life, Hartgen doesn’t speak German, but she learned enough to make it look like her character had a good command of it. 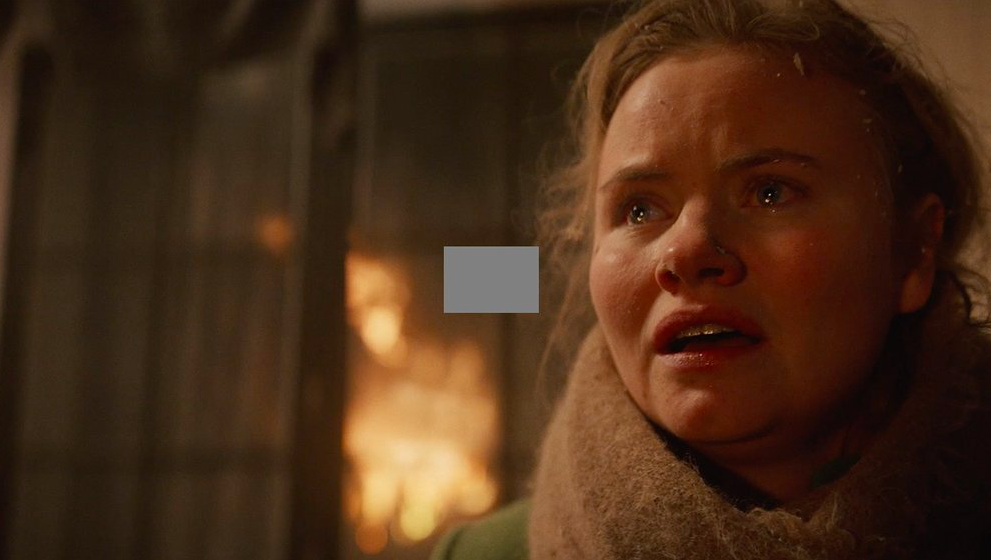 Apart from the little details that make up Ingrid and decide the direction of her life, the film also added other elements to her story which impart more depth to her character and makes the audience empathize with her. When her son’s life is endangered, Ingrid makes a decision that ruins her image in front of the whole town. Because she also translates for the Germans and remains in contact with them, the townsfolk start to resent her and outright hate her for mingling with the enemy. This is a reflection of the treatment that many women had to face post-war when the Germans left Norway after having occupied it for five years.

Following the invasion in April 1940, the German army enforced many rules on the Norwegian populace in trying to further Hitler’s agenda of the superior race. The German soldiers there were encouraged to form relationships with Norwegian girls. According to BBC, around 50,000 Norwegian women are said to have formed relationships with German soldiers. When the war ended, these women were termed “German Girls” and treated abysmally for sleeping with the enemy. People saw them as traitors to the country, often forcing them and their children to leave for Germany.

Things got rather dire for these women, barely a fraction of which is portrayed in Ingrid’s story. She is accused of collaborating with the enemy, and even her husband refuses to understand the situation in which she had to make this decision. Considering all this, it is clear that even though Ingrid is fictional, the film uses her journey to give the audience a hint of the challenges that women had to face in such trying times.

Read More: Is Narvik’s Gunnar Tofte Based on a Real WWII Norwegian Soldier?