Is Natacha Karam Dating? Who is Her Boyfriend? 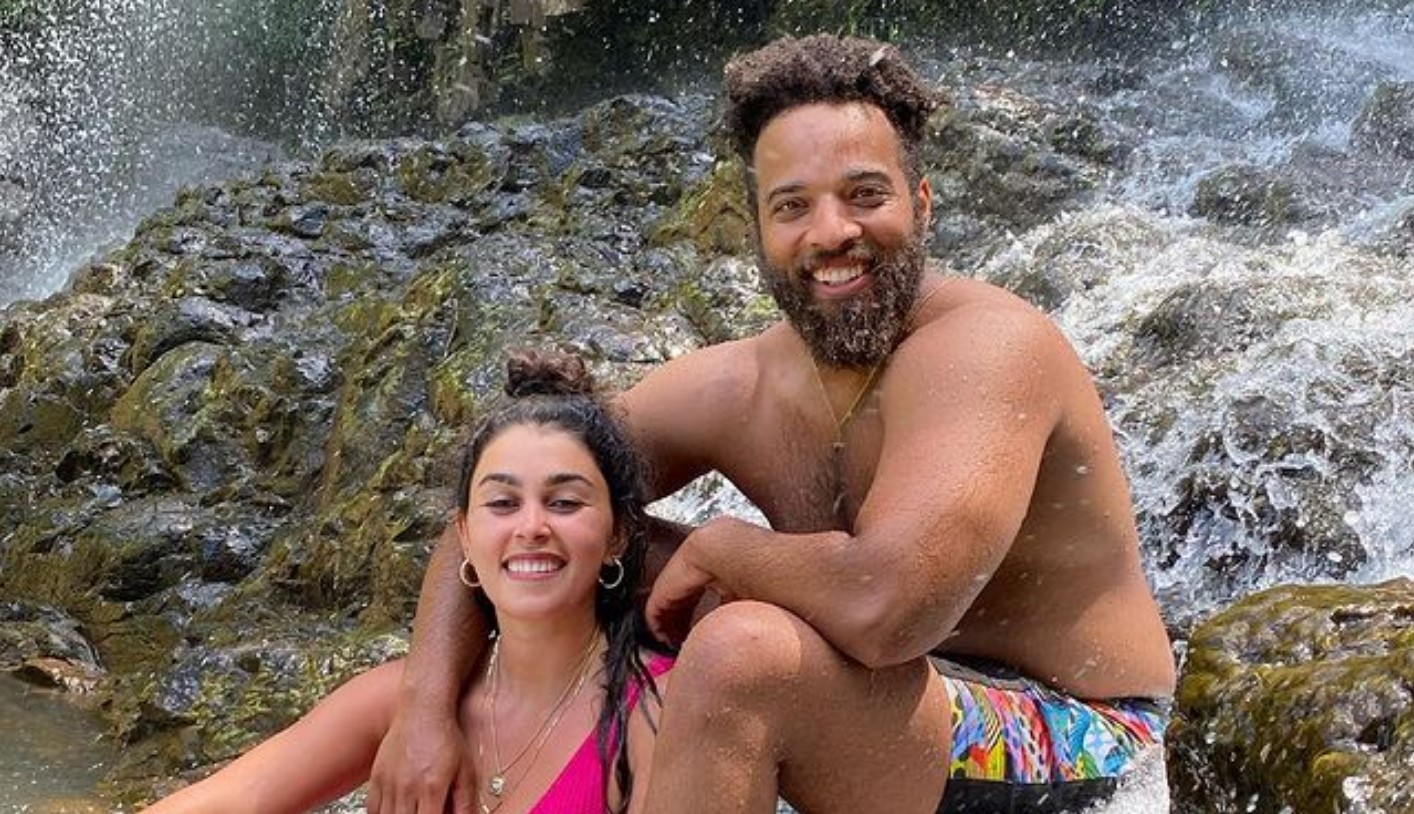 Born on April 3, 1995, to Bernadette Devlin and Marc Karam, Natacha Karam is a brilliant actress of Lebanese and Northern Irish descent. With her mother being an Irishwomen, most of Natacha’s childhood was spent shuttling between various Middle-Eastern cities and Ireland. The actress remains close to her parents and profoundly values her familial bond to this day. Initially, Natacha attended Dubai’s Dubai College before moving to London after turning 18. Already interested in an acting career by then, Natacha enrolled herself in the City Literary Institute and began pursuing her dreams.

Natacha’s initial roles came in 2017 with minor characters in popular TV shows like ‘Silent Witness’ and ‘Homeland.’ She was also a part of the TV film ‘Valentine’s Again,’ before making a significant breakthrough as Jasmine “Jaz” Khan  in ‘The Brave.’ Since then, Natacha has crossed one milestone after another on her way to the top and bagged the role of Laurie in ‘The Hurricane Heist’ and Dizzy in ‘The Old Guard.’ Best known for essaying the role of Marjan Marwani in ‘9-1-1: Lone Star,’ fans are interested to learn more about Natacha’s life behind the screen. Well, we come bearing answers!

Natacha Karam is in a beautiful relationship with fellow actor John Clarence Stewart. An incredibly talented actor and singer, John is known for his portrayal of Alex Wesley in ‘Luke Cage’ and Lionel in ‘What/If.’ Along with his brilliant acting skills, John has also demonstrated his singing and dancing prowess through several incredible performances as Simon in ‘Zoey’s Extraordinary Playlist.’

As both Natacha and John preferred to keep their relationship under wraps, it is pretty unclear as to when the couple met. However, they made it social media official by posing in several pictures together and even seemed to go on several vacations. Moreover, it seemed like fate had quite a part to play in the couple coming together as Natacha even mentioned how she fell for John when she least expected something wonderful to happen. At present, Natacha and John appear to be extremely happy together and seem very much in love. They also don’t shy away from expressing their love on social media.

In a post commemorating Valentine’s Day 2021, John wrote, “I am without words right now. Not a thing that happens often. But there don’t seem to be the right combination of vowels and consonants to wrap up how grateful and honored I am to be your partner.” On the other hand, Natacha is also pretty enamored by her partner as she thanked John for making her “life feel like an absolute fairytale.” With the couple now enjoying their time together looking forward to the rest of their lives, we want to wish them the very best for the years ahead.