Is Nathan Bates Married? Who is His Girlfriend? 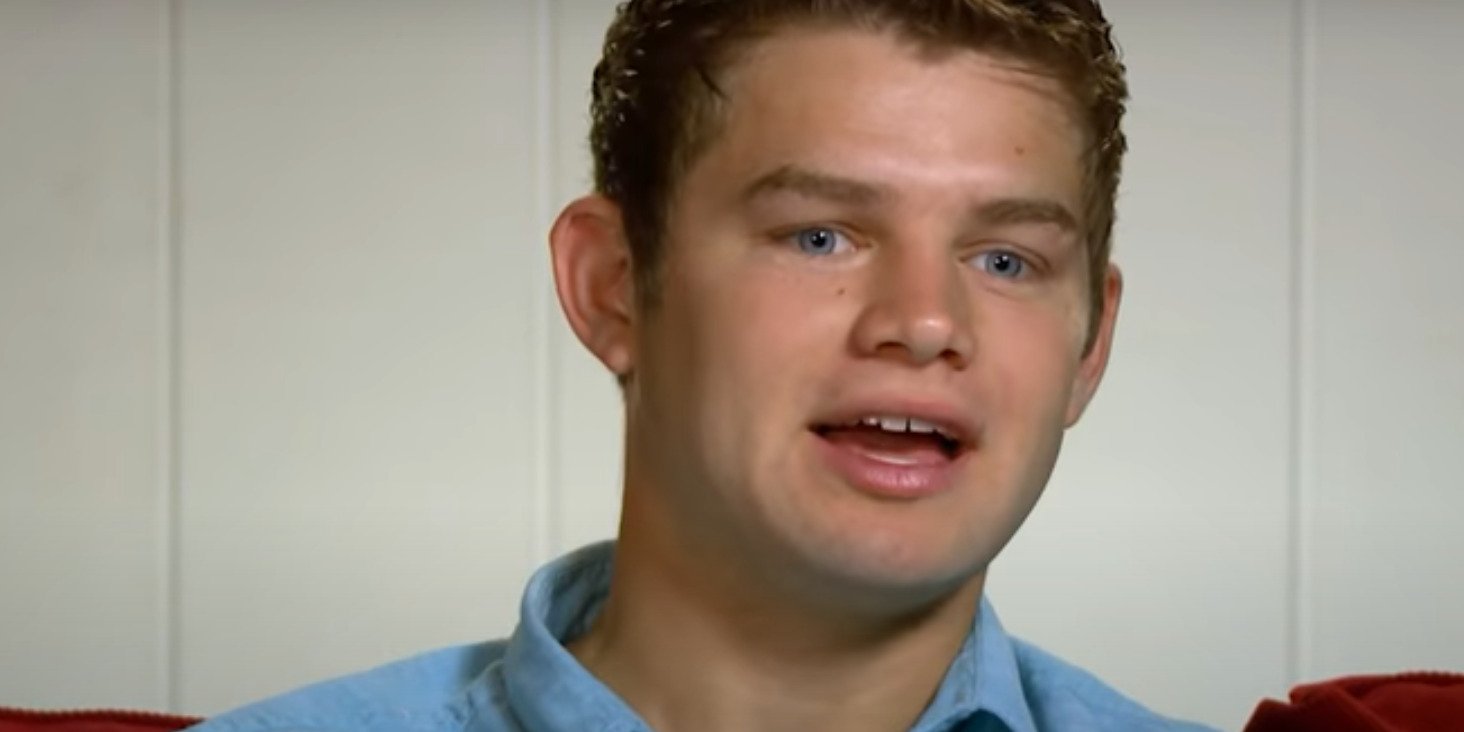 Kenneth Nathaniel Bates AKA Nathan is the fifth of 19 children born to the famous couple William Gilvin “Gil” Bates and Kelly Jo Bates. The Bates family is no stranger to the screen as they have been part of television shows such as TLC’s ’19 and Counting’ and ‘United Bates of America.’ Since January 1, 2015, they have been featuring in ‘Bringing Up Bates’ on UPtv. The show revolves around relationships, responsibilities, and how the large family navigates their interpersonal dynamics.

Nathan is a fan favorite, and people have been interested in his relationships for a long time. Some recent updates on his social media profile suggest that there may have been exciting developments in his love life. If you are as curious to know more about Nathan and his special someone, we’ve got what you’ve been looking for!

In the thirteenth episode of season 3, Nathan shared the news about Ashley Salyer. The two had been spending time for months and grew to like each other. Like Nathan, Ashley is also from a fundamentalist family and was homeschooled. She has six siblings. Nathan took permission from Ashley’s father before courting her. In the final episode of season 3, Nathan confessed his feelings to Ashley at an outdoor ice rink in Bryant Park and gifted her a pair of earrings and cowboy boots. Nathan even bought tickets to Tennessee for Christmastime. 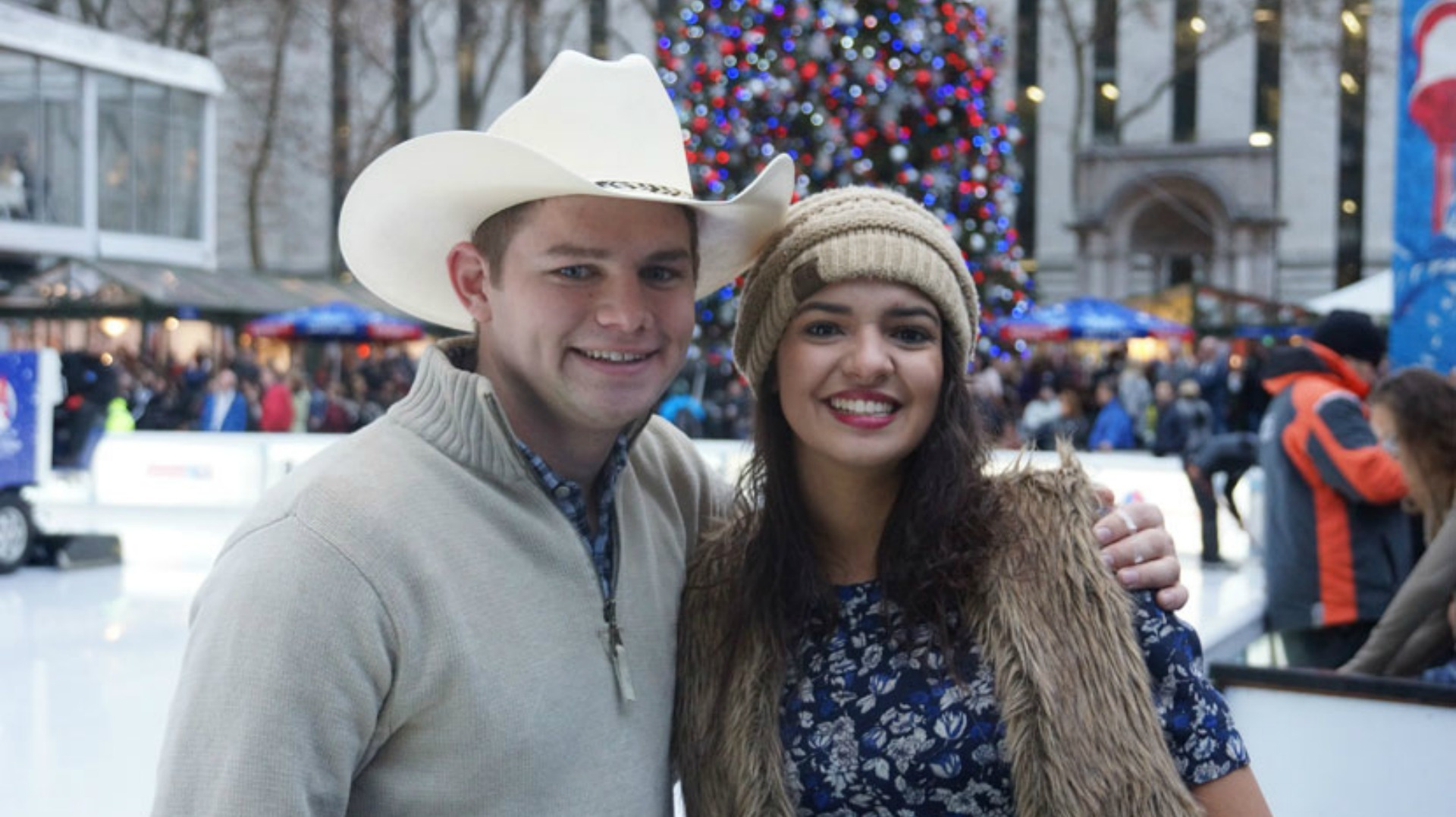 However, in the third episode of season 4, Nathan and Ashley shared their concerns regarding their relationship and said they were having disagreements. Nathan also revealed that they weren’t sure if marriage would be the right decision for them. Unfortunately, their relationship did not last long, and they mutually decided to part ways after being together for less than six months. After their relationship ended, Nathan was rumored to be dating a family friend, Jana Duggar. However, this was not confirmed by either of them.

After Nathan’s relationship with Ashley did not work out, he chose to remain discreet about his personal life. In the fall of 2020, it was reported that the young man began a relationship with Esther Keyes. Esther also comes from a big family, and the 23-year-old is the ninth child of George Keyes and Lisa Keyes. She is one of 14 children in the family. However, it seems that the Keyes family is not as orthodox as the Bates family. Esther is from Lancaster, Pennsylvania, and works at the Brickerville House Family Restaurant located in Lititz, which is only about 9 miles away.

When pictures of Nathan wearing a ring on his ring finger surfaced, people started to speculate whether he was already married to someone secretly. However, he clarified that it was a promise ring and he would talk about his relationship when he is ready. In early January 2021, Nathan and Esther shared pictures of them together on their respective Instagram accounts. The following month, Esther’s post on Valentine’s Day sparked rumors of the couple being secretly married since they were both seen wearing rings.

The couple has been receiving a lot of love from the fans. They frequently travel together and have been attending weddings as a couple. However, the couple is not yet married. On April 27, 2021, during the ‘Bates Family Chat’ on UPtv, Nathan teased that a big wedding could be on the cards for him and Esther. He also said that they had picked up serious conversations with their parents about their future together. Therefore, when they decide to get married, there is no doubt that UPtv would want to cover it. ‘Bringing Up Bates’ is currently screening its tenth season, so we will likely hear about it sooner than later.

Read More: Where Is Bringing Up Bates Filmed?