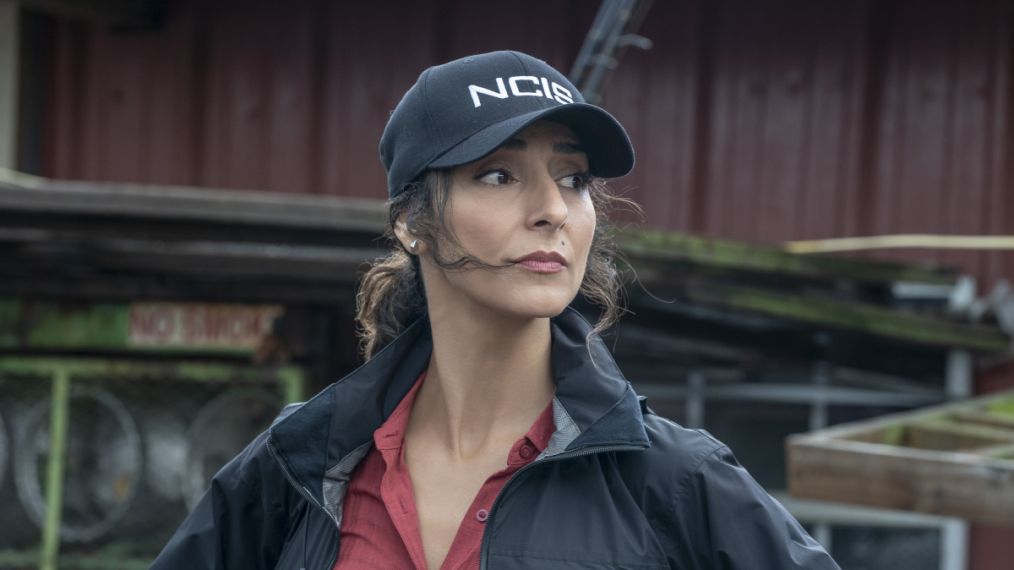 Necar Zadegan is an actress, model, and producer best known for her role as First Lady turned president Dalia Hassan on ’24.’ The German-born actress of Iranian heritage has been a fixture of stage and screen for many years, making her Broadway debut in 2011 alongside Robin Williams. Necar’s long list of roles includes her featuring on popular shows like ‘Nip/Tuck,’ ‘How I Met Your Mother,’ ‘The Event,’ ‘Here and Now,’ and ‘CSI: Miami’ amongst many others. The actress has also featured alongside Michael Sheen and Samuel L. Jackson in the 2010 psychological thriller film ‘Unthinkable.’

She is also recognized for essaying the role of Special Agent Hannah Khoury on ‘NCIS: New Orleans’ from 2008 to 2021. She also travels the world as an ambassador for BuildOn.org, which builds schools for children. For someone with such a prolific career, Necar Zadegan keeps a surprisingly low profile on the personal front and leaves fans and the media perpetually wondering what her relationship status is. If you’re wondering the same thing, we might have answers for you!

Necar Zadegan had once revealed to fans that she was at one point engaged to actor-producer Gadi Erel. Now known as Daniel Gadi, in 2008, the two worked together in the romantic short film ‘In Another Life,’ and again in the 2011 action movie ‘Joshua Tree.’ In October 2009, the actress mentioned Gadi in a tweet, sparking rumors of the two being involved, but requests to confirm or deny the rumor met with no response. It was only years later that she confirmed that she had been engaged to Gadi.

The couple stopped appearing together after 2011, once again sparking speculations of a breakup. It is reported that Necar then posted a video on Instagram in 2017 with the two still looking very much involved. The video, however, has since been taken down, along with most other posts that featured Gadi from the actress’ social media accounts.

Necar Zadegan is exceedingly tight-lipped about her personal life, making very little known about her romantic interests. After her ex-fiancé Gadi Erel, there has been no news confirming who the prolific actress is involved with. Since 2019, Necar has been seen together with Iranian-born actor and producer Armin Amiri, with the two appearing at events arm in arm.

Necar and Amiri attended the opening of the actor Houshang Touzie’s Persian play ‘Shaeer E Noghrehee.’ In early 2020, the duo was spotted together attending the premiere of ‘The Night’ at the 35th Annual Santa Barbara International Film Festival. Zadegan is a founding partner of Amiri’s production company SuperNova8 Films, and the two have briefly featured together on ‘NCIS: New Orleans’, on which Zadegan is a regular cast member. Their relationship has not been officially confirmed as yet, and Necar, as usual, is keeping fans and the media guessing.