Is Netflix’s Hotel del Luna Based on a True Story? 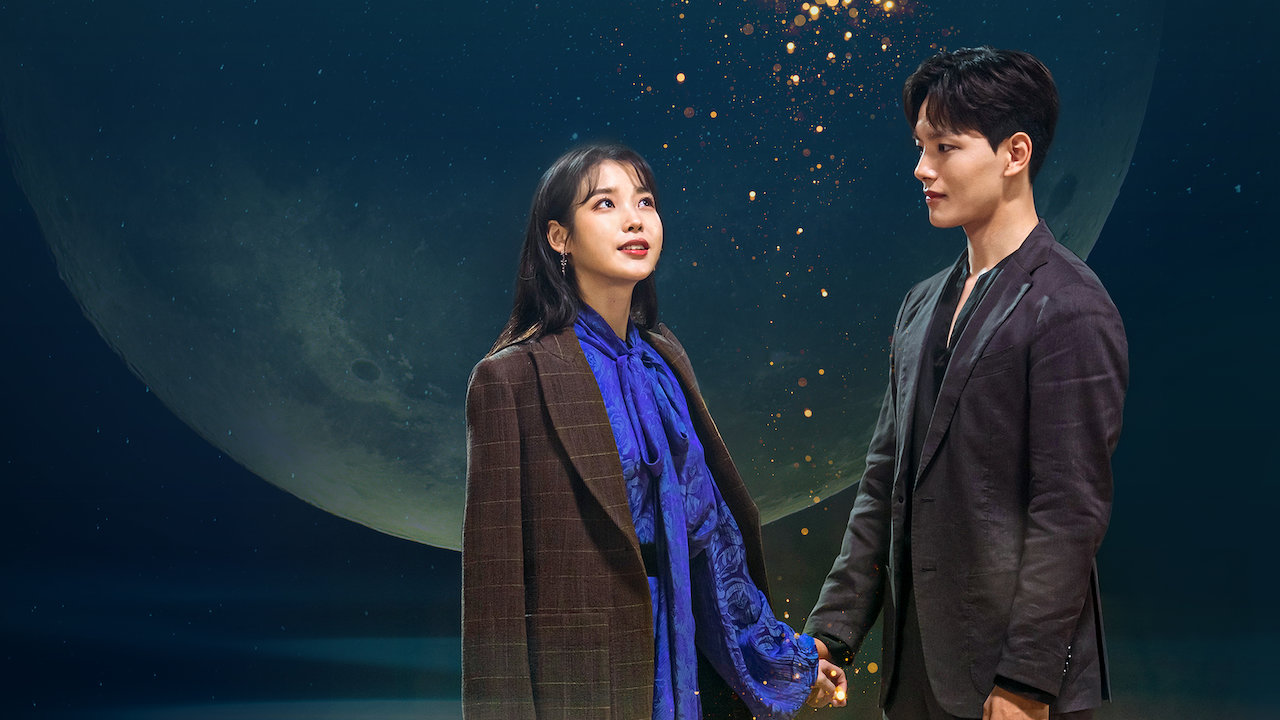 Directed by Oh Choong-Hwan, ‘Hotel del Luna’ is a 2019 South Korean romantic fantasy drama series. It revolves around the eponymous hotel, its mysterious owner, staff, and paranormal guests. Hotel del Luna is an extraordinary place that the mortals can only see in certain circumstances. It serves as a temporary home for ghosts or spirits who must attend to their unfinished businesses on Earth before moving on to the afterlife and becoming reincarnated.

Due to a curse, Jang Man Wol (Ji-eun Lee) has been the whimsical owner of the hotel for the past 1,300 years. However, things start to change when the hotel’s newest general manager Goo Chan Seong (Yeo Jin-gu), assumes his position. If you are wondering whether ‘Hotel del Luna’ is based on actual events, let us put those doubts to rest!

Is Hotel del Luna Based on a True Story?

No, ‘Hotel del Luna’ is not based on a true story. The show is brimming with supernatural and fantasy elements, making it quite distinguishable as a fictional series. Its writers, Hong Jeong-eun and Hong Mi-ran, are sisters who gained prominence for penning the scripts for shows like ‘Kwaegeol Chun-hyang’ (AKA ‘Sassy Girl Chun-hyang’), ‘The Master’s Sun,’ and ‘The Greatest Love.’ And with ‘Hotel del Luna,’ they have garnered international prominence. 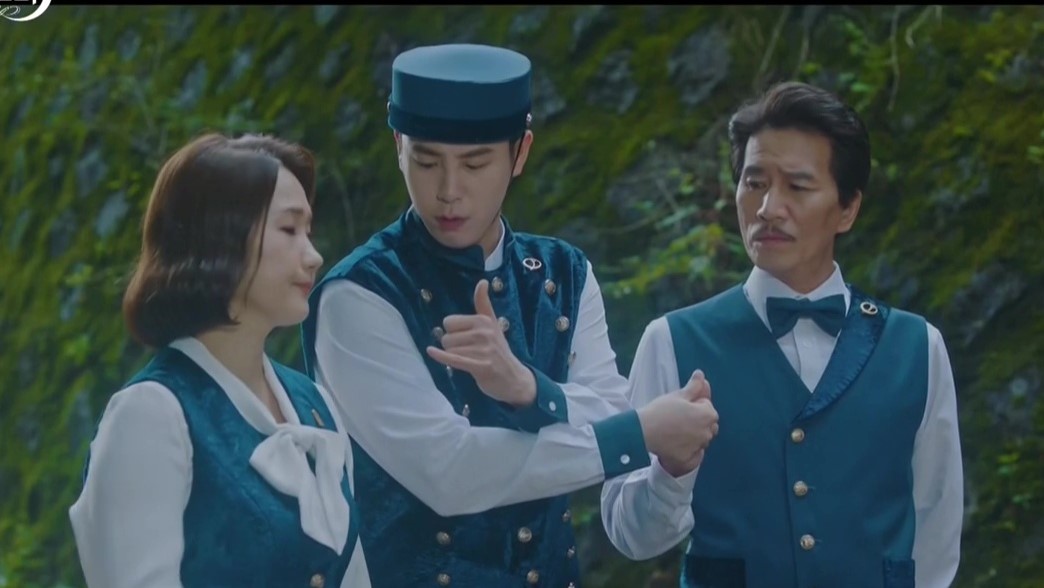 The show is reportedly the final entry in the Hong sisters’ Ghost trilogy, which also includes ‘My Girlfriend Is a Gumiho’ (AKA ‘My Girlfriend is a Nine-Tailed Fox’) and ‘The Master’s Sun.’ According to the sisters, ‘Hotel del Luna’ was initially developed as the first draft for ‘The Master’s Sun.’ The sisters revealed during an interview that they had been interested in ghost stories since they were children and used to watch a drama series called ‘Korean Ghost Stories’ when they were younger in the 1970s and 1980s. Hong sisters also reportedly stated that they were further drawn toward those stories following the death of their grandmother.

When asked about the usual sources of inspiration for their scripts, Mi-ran cited popular stories and folk tales, adding, “This time, we got inspiration from ‘Beauty and the Beast’ for ‘Hotel Del Luna.’ A laptop is placed between us, and we keep talking and the plot keeps changing. That’s how we write. We have different tastes for things we like, but we tend to hate similar things. I never thought about writing [without my sister].” When the premise of ‘Hotel del Luna’ became public, some commentators pointed out its similarities to a Japanese manga series ‘Usemono Yado’ and Korean fantasy romance drama series titled ‘Guardian: The Lonely and Great God.’

However, these opinions subsided not long after ‘Hotel del Luna’ premiered. “When they raise questions [about plagiarism] over using similar writing materials, no one can avoid those accusations,” Jeong-eun said. “Anyone can talk about a story in which the souls of the deceased are comforted. That story could take place anywhere, from a hotel to a restaurant. It is unfair to say that a certain project is copying something else just because the two have similar subject matters.”

Jeong-eun continued, “When a certain subject matter has already been used, it doesn’t mean that the creator owns the copyright to the subject. We feel proud and are relieved that our story has been proven to be different. I want you to know that ‘Hotel Del Luna’ is developed from ‘My Girlfriend is a Nine-Tailed Fox.’” Therefore, ‘Hotel del Luna’ is not based on a true story.