Is Netflix’s Kdrama D.P. Based on a True Story? 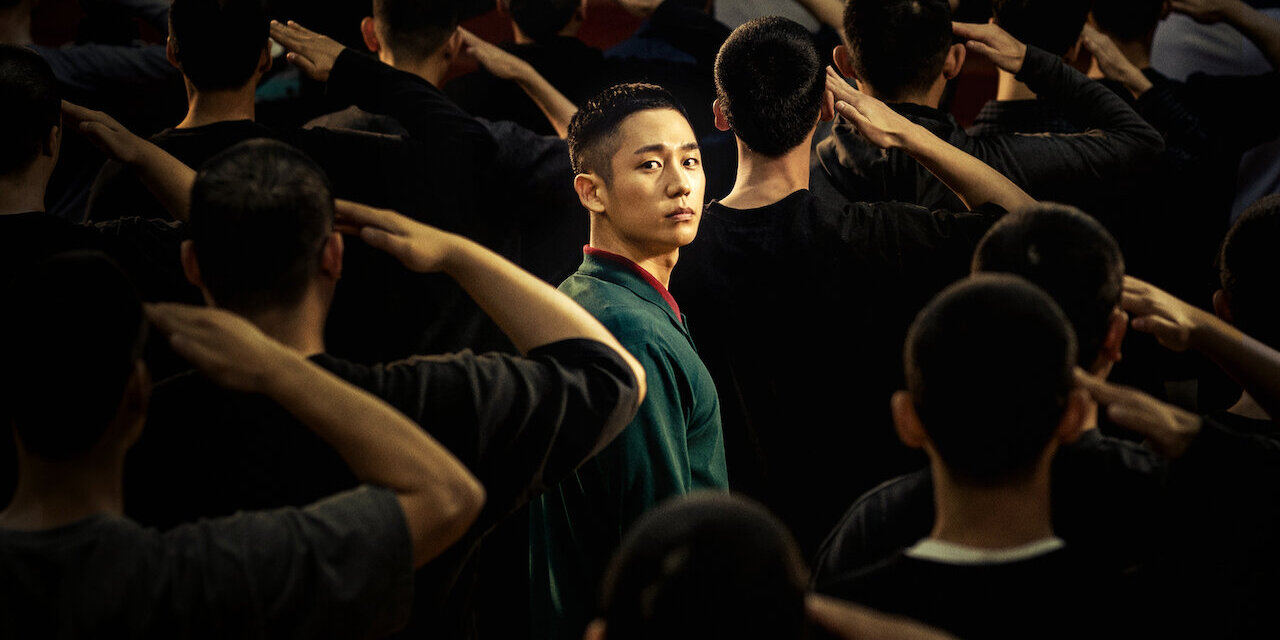 Created by Han Jun-hee and Kim Bo-tong, the South Korean original series ‘D.P.’ unearths a military detective drama fraught with devastating stories and dark humor. The story follows a team of soldiers who hunt down deserters from the South Korean army. A buddy cop theme forms the skeleton of the Netflix original series, but the profoundly moving stories of soldiers crushed under an oppressive institution give flesh to the story. You may wonder whether the story is ripped from the pages of a newspaper. If that is what you are thinking, let us put your doubt to rest.

Is D.P. Based ON A True Story?

No, ‘D.P.’ is not based on a true story. However, although the characters and their specific stories have a fictional basis, they appear to model some real-life instances. The story of the series is an adaptation of ‘D.P: Dog Days,’ a popular webtoon by Kim Bo-tong, who also co-created the series along with director Han Jun-hee. The story follows a young private named Ahn Joon-ho, who finds himself entrusted with an uncanny duty. He is missioned to catch the soldiers who have escaped the military and have gone AWOL. ‘D.P.’ consequentially stands for “deserter pursuit,” the act of catching soldiers who have fled the army by choice. When Bo-tong created the webtoon, he took inspiration from his own time in the D.P. unit. 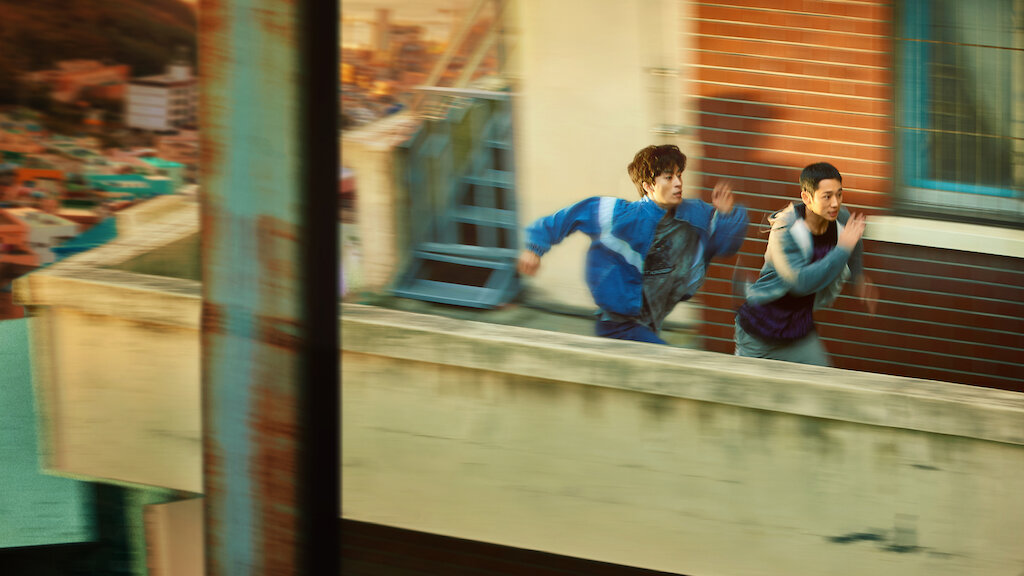 Although sharp and dedicated, Joon-ho is not particularly suited for the job, and he teams up with quirky Corporal Han Ho-yul. The effortless buddy cop dynamic between the two is the driving force of the story. The story is gravely affecting and impactful, especially if you have an empathetic bent of mind. However, you may wonder how much of the damning story is true. The beginning of the series follows Joon-ho from the day before his enlistment to the military.

True to the story, around two years of military service is mandatory in South Korea, with some exemptions for K-pop stars and internationally recognized athletes. Joon-ho initially likes his detective works due to some loosening of restriction, but he soon faces a moral conflict after getting to know the condition of his subjects. While some are just lazy, some have more compelling reasons, such as the person in episode four who leaves the army to tend after his grandmother. However, Joon-ho is shocked to find that most youths who go AWOL have been hazed beyond their boiling point.

The titular “deserter pursuit” team also has a realistic basis. Series co-star Koo Kyo-hwan heard of the unit over meal two years before signing the series. He was also fortunate to meet a D.P. member and learn about his experiences. Some walk-in actors and agency workers had also served in the unit, and that is how the director got to know that they were surrounded by people from the D.P. squad. He learned more details about the squad in the process and seamlessly incorporated them into the story.

In the series, rather than prosecuting them, Joon-ho finds reasons to sympathize with the deserters. Contextually, hazing and bullying seem to be pretty rampant in the Korean army. These practices were imposed with the pretext of instilling military discipline into youthful soldiers, but the desired effects are not always achieved. While some escape under these dehumanizing conditions, in some instances, the actions of superior officers — directly or indirectly — end up costing a soldier their life. These deaths are recorded as “non-combat casualties” and become mere statistics in an oppressive military institution.

Although the cases have lowered in recent years, if reports are to be believed, then as many as 62 people chose suicide over dehumanization, even in 2019. The Defense Ministry had also issued a decree in 2011 to eliminate the incidents, but with the proportion of military conscription arising, stopping these actions altogether has been rather tricky. Therefore, the series does not fall far from the truth. Those who cannot adjust to military life are put on a “watch list” as well. With the shreds of evidence at hand, one can conclude that the dark stories populating the series are pretty close to reality, even if they do not document individual cases.