Is Nicole Curtis Married? Does She Have Children?

Nicole Curtis is nothing but passionate when it is about architecture being preserved and restored instead of just demolishing it. Hailing from a family of garbage business owners, the restoration expert started her professional career with a handful of odd jobs like waitressing at Hooters and cleaning houses to make ends meet. Shortly after turning into a realtor, Curtis became the mastermind behind home improvement shows like DIY Network’s ‘Rehab Addict’ in 2010. The fan-favorite host remained its prominent part until the reality show’s conclusion in 2018.

Later, it began to air on HGTV and the remarkable expertise of the host to bring back crumbling historic homes to their former glory landed her its spin-off series, ‘Rehab Addict Rescue.’ Despite an illustrious career as a television personality, Curtis has endured much-pain at the hands of her previous lovers but adamantly refuses to let her past define her. Curtis’ charming persona intrigued us to look deeper into her personal life, and here is everything we found out about her!

Even before becoming a celebrity, Nicole Curtis had welcomed her first son, Ethan, on December 24, 1997, when she was just a little over 20-years-old. In her book, ‘Better Than New: Lessons I’ve Learned from Saving Old Homes (and How They Saved Me),’ she spoke about his father, Steve Cimini, being absent at the time of Ethan’s birth due to a work commitment.

On the contrary, RadarOnline reported that Cimini was, in fact, incarcerated for DUI manslaughter on May 12, 1997, and Ethan was born seven months into his year-long sentence. Without ever walking down the aisle, Curtis parted ways from her baby daddy in September 1998. By 2001 began the 15-year-long legal battle between Curtis and Cimini that took a turn for the worse in 2004 when the father got permitted more parenting time. 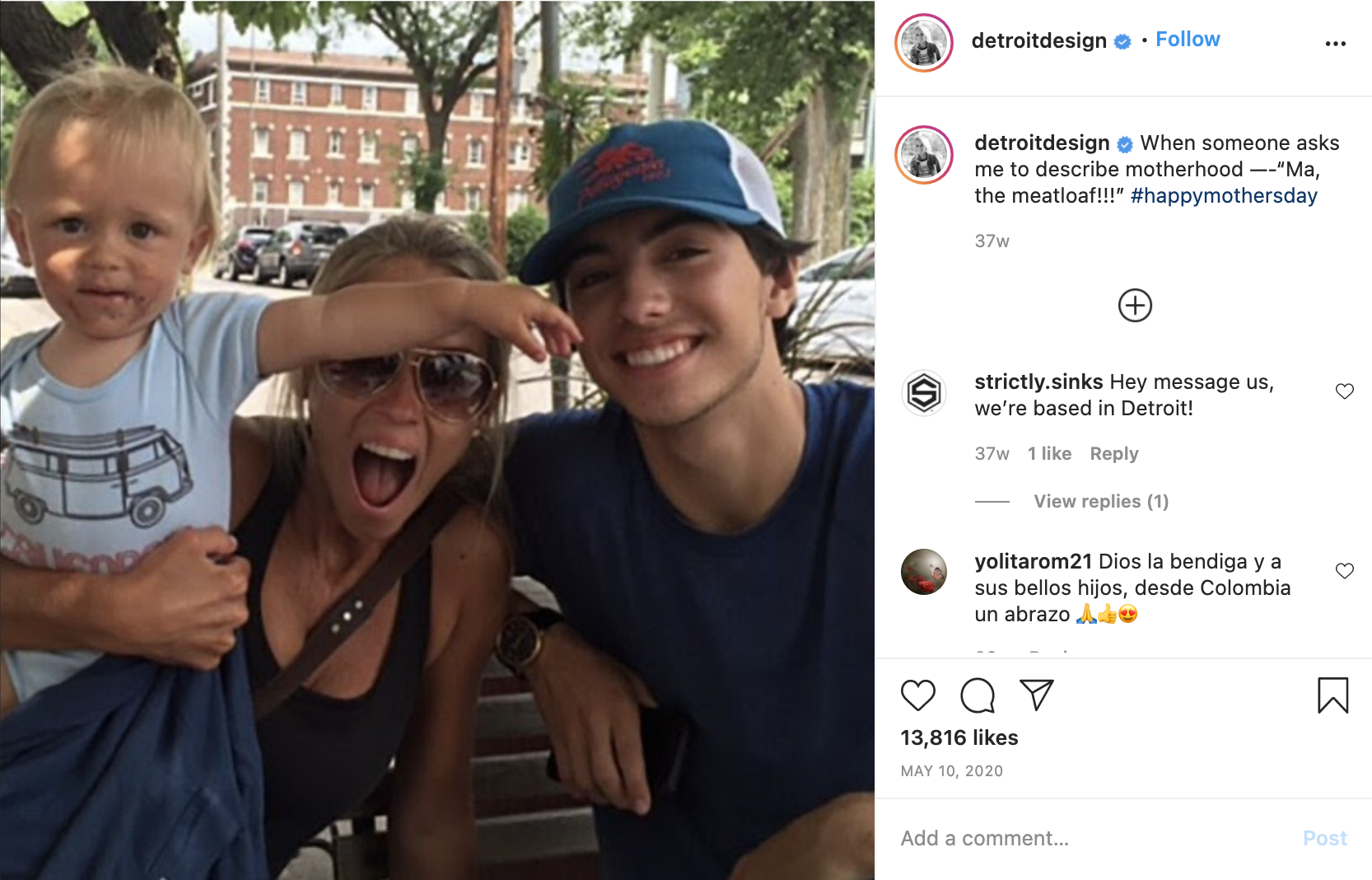 There also came a point when the mother started feeling like she was being “financially drained” by him. Ethan has shared a wavering bond with Curtis, yet the two have managed to remain tight at the end of it all. After spending all this time immersed in the courtroom drama, the TV star naturally felt the need to remain secretive about her second pregnancy. Curtis welcomed her second baby boy, Harper, in May 2015, with her now ex-boyfriend, Shane Maguire, a Minnesota-based businessman.

Their on-again-off-again relationship went downhill, especially after becoming parents, as they failed to see eye-to-eye about co-parenting Harper. In addition to various legal complications, Maguire filed for sole custody of Harper in July 2018, accusing Curtis of not being a “fit” mother. They finally reached an agreement in October 2018, and Curtis shared with PEOPLE that “As a parent, you do whatever you have to do to keep peace and calm for your child — this was best for our son.”

Nicole Curtis bravely admits that she had made “stupid mistakes” when it came to matters of the heart but never lost faith in finding true love. Though the mother of two has remained unmarried to date, she has been happily committed to Ryan Sawtelle for over a couple of years. He is the Executive Director and founder of the White Heart Foundation, a military nonprofit. 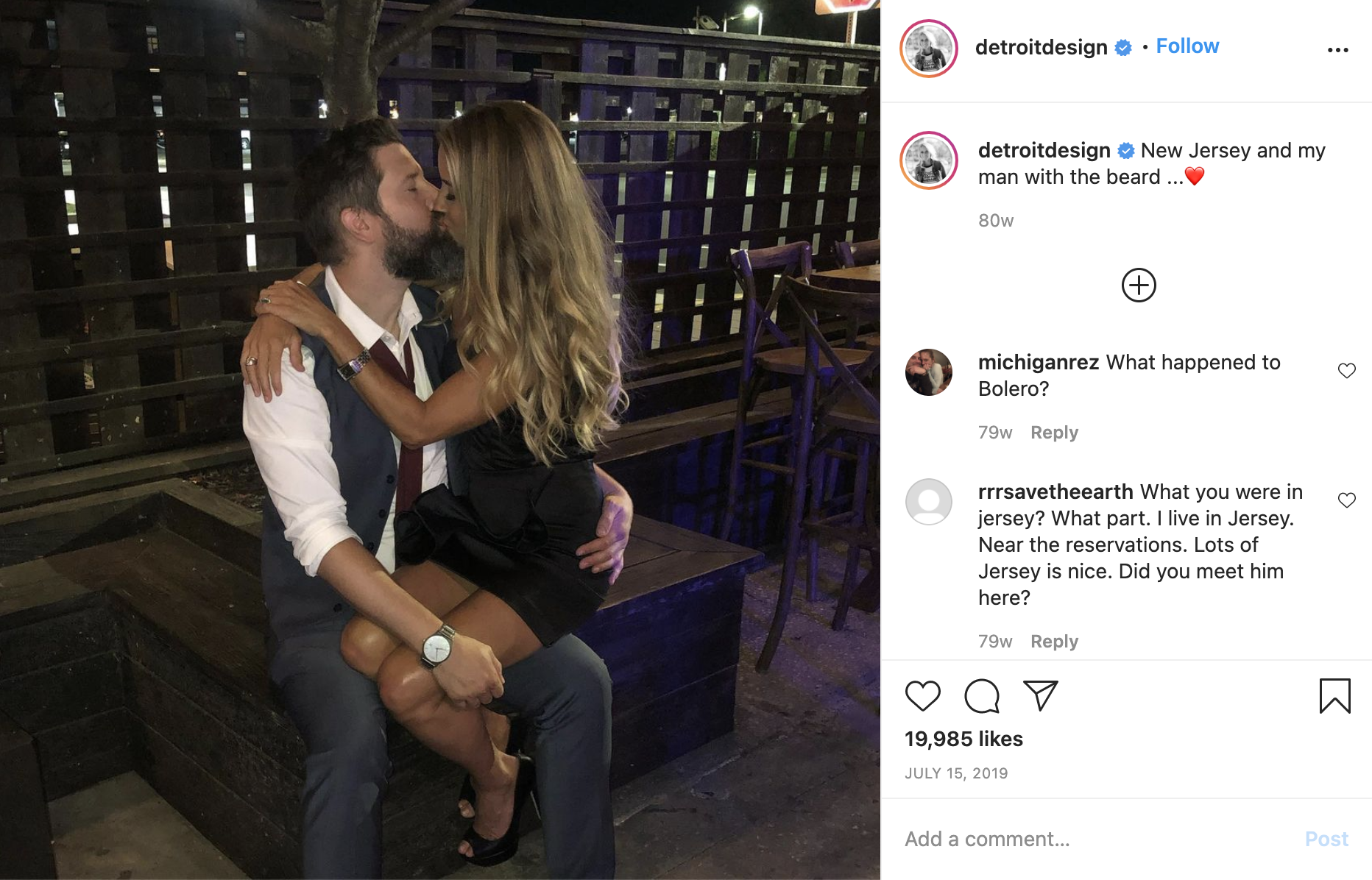 The HGTV star started following her now-beau on Instagram after getting invested in his heart-rending tale about his niece Arden’s battle with Diffuse Intrinsic Pontine Glioma (DIPG), an aggressive brain tumor found in children. After Sawtelle shared the woeful news of Arden’s death, Curtis felt “crushed,” having experienced a similar feeling due to the loss of her friend’s daughter. Curtis reached out to him to offer her condolences and showed that she sincerely cared for his situation.

Sawtelle has consistently been a source of calmness for Curtis, and the two even made a pact to stick to a light-hearted conversation for their first meeting. Destiny crossed their paths again as she needed a motorcycle for the promo of her hit show ‘Rehab Addict’, and Sawtelle luckily owned one. After wrapping up the shoot, he asked Curtis to go on a ride with her, thus, marking it as their first date. Curtis often gives her fans a sneak-peak into the joyous and playful moments that she shares with her beau, and we are happy that the TV personality has finally found someone who fills her heart with joy!

Read More: Is Clinton Kelly Married? Does He Have Children?