Is Orphan First Kill Based on a True Story? 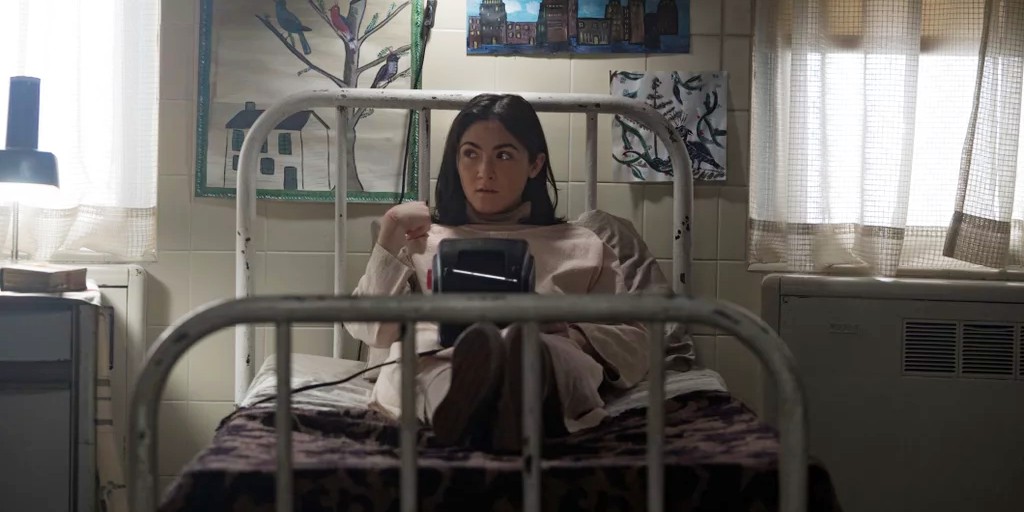 The Paramount+ psychological horror film ‘Orphan: First Kill’ is directed by William Brent Bell. It is a prequel to the 2009 horror movie ‘Orphan.’ It elaborates on the backstory of Leena Klammer, a girl who cons her way into the lives of the Albright family by pretending to be their long-missing daughter, Esther Albright. The eerie story has a resemblance to a few real-life incidences. Hence, viewers must wonder whether the story is inspired by real events or true sites. We got curious about the same and did some research. Here is everything we learned about the inspiration behind ‘Orphan: First Kill.’

No, ‘Orphan: First Kill’ is not based on a true story. The film is a fictional story written by David Leslie Johnson-McGoldrick and Alex Mace. Meanwhile, writer David Coggeshall penned the screenplay. It is a prequel to the 2009 movie ‘Orphan’ written by David Leslie Johnson while Alex Mace provided the story. The second installment is not based on any true events but resembles a 2019 case. In an interview, actress Isabelle Fuhrman who reprises her role as Esther/Leena Klammer from the first film, opened up about the conceptualization of the prequel. 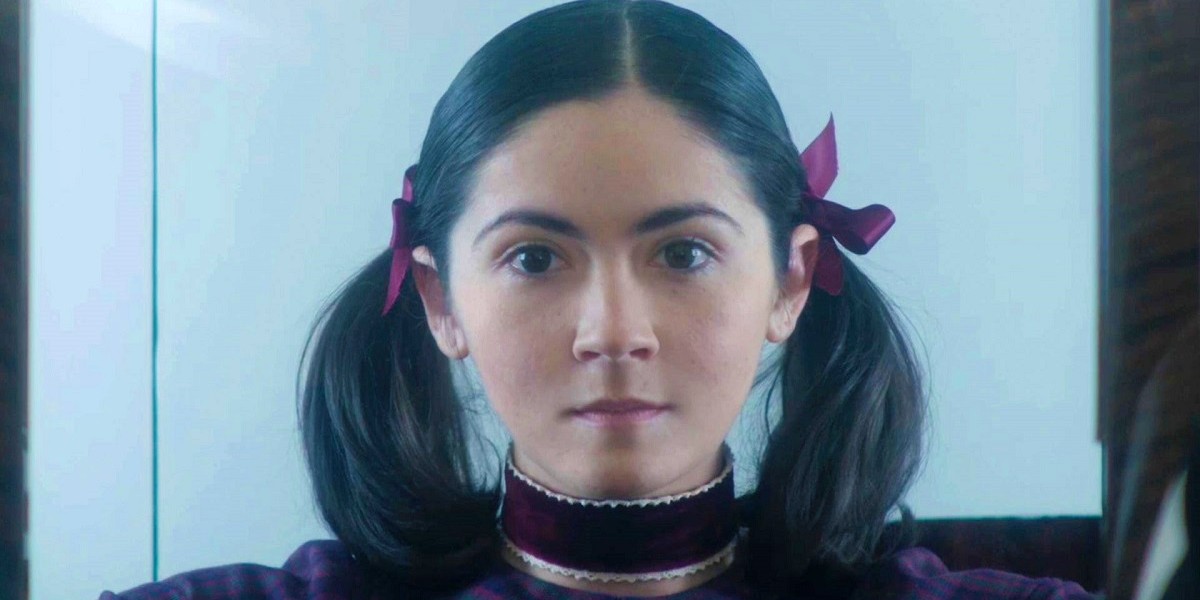 Fuhrman explained that in 2019, the case of Natalia Grace and her adoptive parents, Kristine and Michael Barnett. The Indiana couple adopted six-year-old Natalia Grace from Ukraine. Natalia’s previous adoptive family had given her up for unknown reasons before the Barnetts adopted her.

However, the family soon started to suspect that Natalia was likely older than the age she appeared. Natalia has a form of dwarfism, which is similar to Esther’s disorder in the film. Moreover, the girl allegedly also tried to threaten the family. However, Natalia has denied the allegations against her and insists that she is not in her 30s. Currently, Natalia lives with the Manses family in Indiana.

In an interview with Comicbook, Fuhrman explained that the case was brought to her attention in 2019 through several text messages with people comparing Natalia’s story to ‘Orphan.’ “That whole story that was out in the U.S. about that family that adopted a child that might have been an adult and then left was all over everywhere,” Fuhrman said, referencing the real-life case. As a result, Fuhrman contacted writer David Leslie Johnson to explore the possibility of a sequel to the film. However, Johnson informed the talented actress that a prequel film was in development and a script had already been penned by that time.

Hence, it is safe to say that the real-life incident revolving around the Barnetts and Natalia Grace did not serve as a direct inspiration for the movie. Instead, the case, which gained widespread media attention, likely reinvigorated interest in revisiting the character of Esther and telling more stories about her. Moreover, the film’s resemblance to real incidents and people makes the gripping psychological horror more believable and draws the audience’s attention.

Ultimately, ‘Orphan: First Kill’ is not based on a true story. The film is a prequel that continues to explore the character of Esther, who has similarities with certain real-life figures. Nonetheless, the film’s story itself is fictional and not directly based on any true events. Instead, the narrative is grounded in reality through its simplistic approach to telling a character-centric story and delivering some shocking chills along the way.