Is Paul Freshour Dead or Alive? How Did He Die? 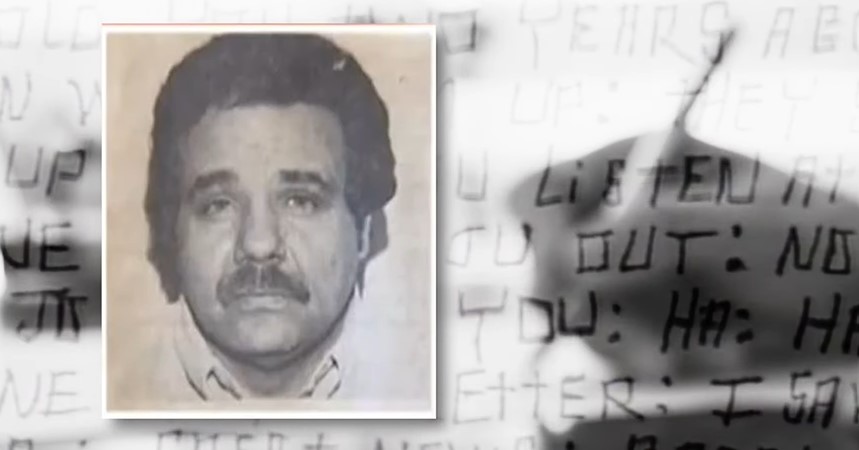 When the residents of Circleville, Ohio, began to receive threatening anonymous letters starting in the late 1970s, speculation regarding the author’s identity was rampant. Eventually, Paul Freshour’s estranged wife claimed that he was the one writing the letters. Paul, who always maintained that he had nothing to do with them, was judged differently in the court of public opinion. So, if you’re curious to know what happened to him since then, we’ve got you covered.

Who Was Paul Freshour?

Paul Freshour came to the authorities’ attention sometime in 1977 after the letters began getting delivered to different recipients. The first one was received by Mary Gillispie, a school bus driver married to Ron Gillispie. The letter accused her of having an affair with the school superintendent and asked her to stop it. The writer even threatened Mary’s daughter. At the time, Paul was married to Ron’s sister, Karen Sue.

In August 1977, Ron died in a car accident. He had gotten a phone call that angered him, later telling his daughter that he would confront the person writing the letters. However, Ron crashed the car into a tree, resulting in his death. Under his body, the authorities also found a gun fired once. While some believed that Ron could have shot at the letter writer, the police didn’t think so.

However, Paul kept wanting the authorities to take a closer look at Ron’s death. The writer threatened Ron’s life, and suddenly, he was dead. Paul hoped the police would find the identity of the writer. Then, in February 1983, Mary stopped on the street to take out an obscene sign only to notice that it was rigged with twine and box. Inside the box was a handgun that was devised to go off. The partial serial number on the gun helped the authorities trace the weapon to one of Paul’s co-workers, who said he sold it to Paul.

By the time the police talked to Karen, she had been undergoing a divorce with Paul. She claimed that Paul was angry with Mary and he was the one who wrote the Circleville letters. Mary, who denied having an affair with Gordon, started dating him after Ron’s death. Karen said she found some of the letters in the house one time, but she never kept them or showed the police at the time. While Paul admitted that the gun was his, he claimed it was stolen. Some witnesses testified that Paul was at home on the day Mary found the trap.

Furthermore, there was no physical evidence that connected Paul to the box. During Paul’s trial in 1983, the judge allowed the letters to be presented as evidence, with the prosecution claiming that Paul was the one writing them. Handwriting experts testified that Paul could be the letter-writer. However, the evidence presented was enough for the jurors to find Paul guilty of attempted murder.

How Did Paul Freshour Die?

Paul was sentenced to seven to 25 years behind bars due to the conviction. However, he always maintained that he didn’t write the letters. While in prison, he was placed in isolation and didn’t have access to pen and paper. However, the letters continued to go out. One of them talked about setting Paul up, giving rise to speculation that Karen could have been involved. A witness reported seeing a man matching the description of Karen’s boyfriend in the area just 20 minutes after Mary had discovered the box. He was by a car similar to one owned by Karen’s brother.

The letters stopped in 1994 when he was released from prison. A forensic document expert, Beverley East, compared Paul’s handwriting to some of the letters and believed there were similarities. Furthermore, the authorities found Paul’s fingerprints on some of the letters that were postmarked while he was in prison. However, in the end, Paul was never charged with writing the letters. He died of a heart attack at 70 years old on June 28, 2012, always proclaiming that he was innocent.

Read More: Who is the Circleville Writer?