Is Pieces of Her’s Belle Isle a Real Place? Where is it Located? 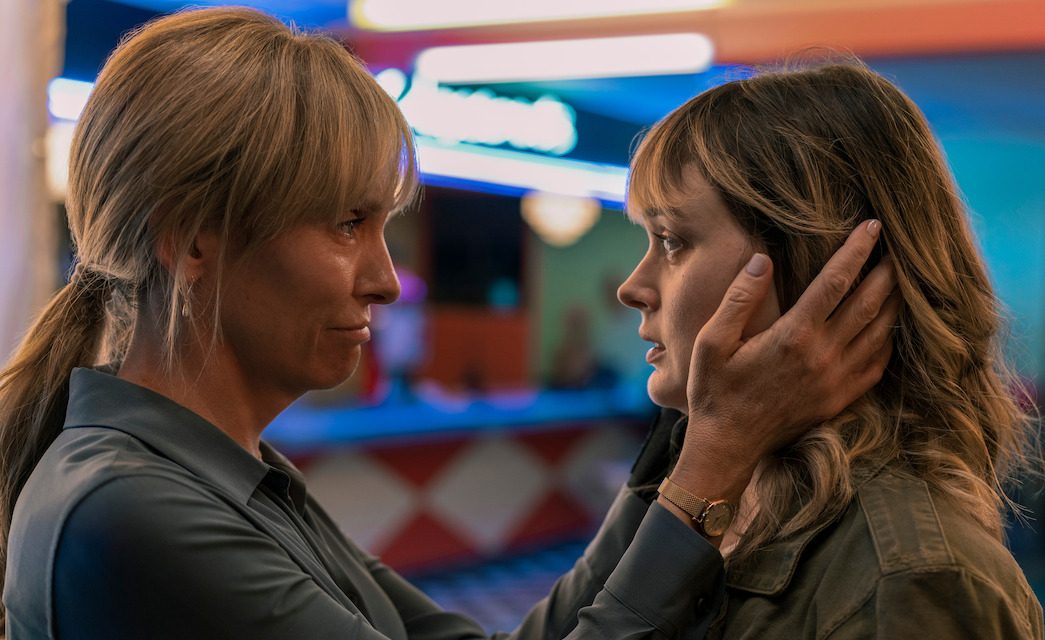 Netflix’s ‘Pieces of Her’ is a thriller drama set in the town of Belle Isle, where a horrific crime puts the spotlight on local woman Laura Oliver. Hailed as a hero for killing the shooter who begins murdering innocent people, Laura makes headlines across the country. What the news doesn’t show is just how effortlessly she slits the gunman’s throat — a detail that Laura’s daughter, Andy, notices.

What follows is an intriguing adventure as Andy begins to uncover her mother’s dangerous past, slowly realizing that almost everything she knows about her family is a lie. It all starts in the quiet little town of Belle Isle, so we decided to go and check whether an actual town by the name exists and where it might be located. Here’s what we found.

Is Pieces of Her’s Belle Isle a Real Place?

The Netflix series, as well as the 2018 crime novel by Karin Slaughter on which it is based, opens in the quiet seaside town of Belle Isle, Georgia. Andy’s mother, Laura Oliver, is described as having lived in Belle Isle for a few decades, and, in the series, she is a long-time therapist at the local veterans’ care center. Andy, meanwhile, seems to have a job answering calls at the Belle Isle Police Department.

As it turns out, the show’s setting seems to be a fictional blend of various places since there is no seaside town named Belle Isle in Georgia (though there seems to be an undeveloped private island of the same name near Richmond Hill) as depicted in the series. There are a number of other picturesque seaside towns in the Peach State, including Brunswick, Darien, and the historic St. Mary’s. However, Belle Isle doesn’t seem to be one of them.

Where is Belle Isle Located?

So if not in Georgia, where is the real Belle Isle located? There is a Belle Isle plantation and garden in Georgetown County, South Carolina. However, the picturesque garden is not really a town, so it is unlikely that the show references it. As it turns out, the closest match to the town where the show is set seems to be the city of Belle Isle in Orange County, Florida. We also get a clue from Andy’s brief stint with the Belle Isle Police Department on the show.

The Florida city has its own police department, so the Belle Isle Police Department actually exists. However, it is worth keeping in mind that the show also specifies that its setting is Georgia. Thus, Belle Isle, as depicted in the Netflix series, is seemingly a fictional mix of multiple locations. It possibly draws its name from a city in Florida, while its picturesque appearance seems to be inspired by real seaside towns in Georgia.