Is Richard Cooey Dead or Alive? How Did He Die? 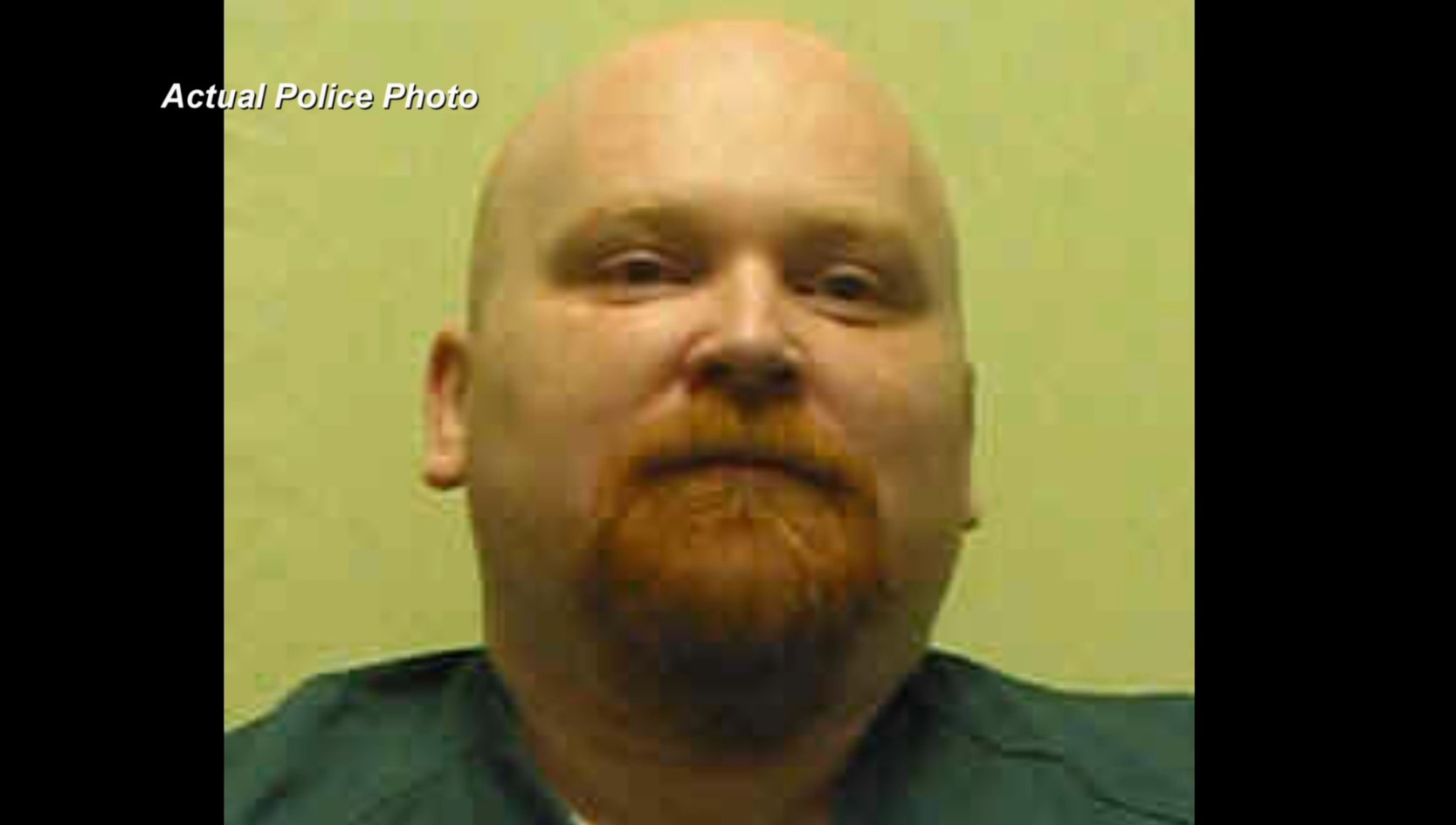 When Richard Cooey realized that a piece of concrete flung by him and his friends had struck the car belonging to college students Wendy Offredo and Dawn McCreery, a sinister plan began forming in his head. Richard and his friend, Clinton Dickens, pretended to be helpful but ended up taking the women to a secluded area where they raped and murdered them. Investigation Discovery’ ‘Shattered: End of Innocence’ takes the viewer through the gruesome murder and shows how brilliant police work led to a quick closure. In case you are curious about Richard Cooey’s whereabouts, we have you covered.

A resident of Akron, Ohio, Richard Cooey was 19-years-old at the time of the murder. He was close friends with Clinton Dickens and Kenneth Horonetz Jr., as the trio was often spotted spending time together. According to the show, all three friends were quite drunk on September 1, 1986, and were standing on a bridge that ran over interstate 77. Finding a few concrete blocks lying nearby, they decided to throw them onto the road in order to pass the time. Once such block, almost the size of a soccer ball, hit Wendy Offredo and Dawn McCreery’s car as they were passing by. 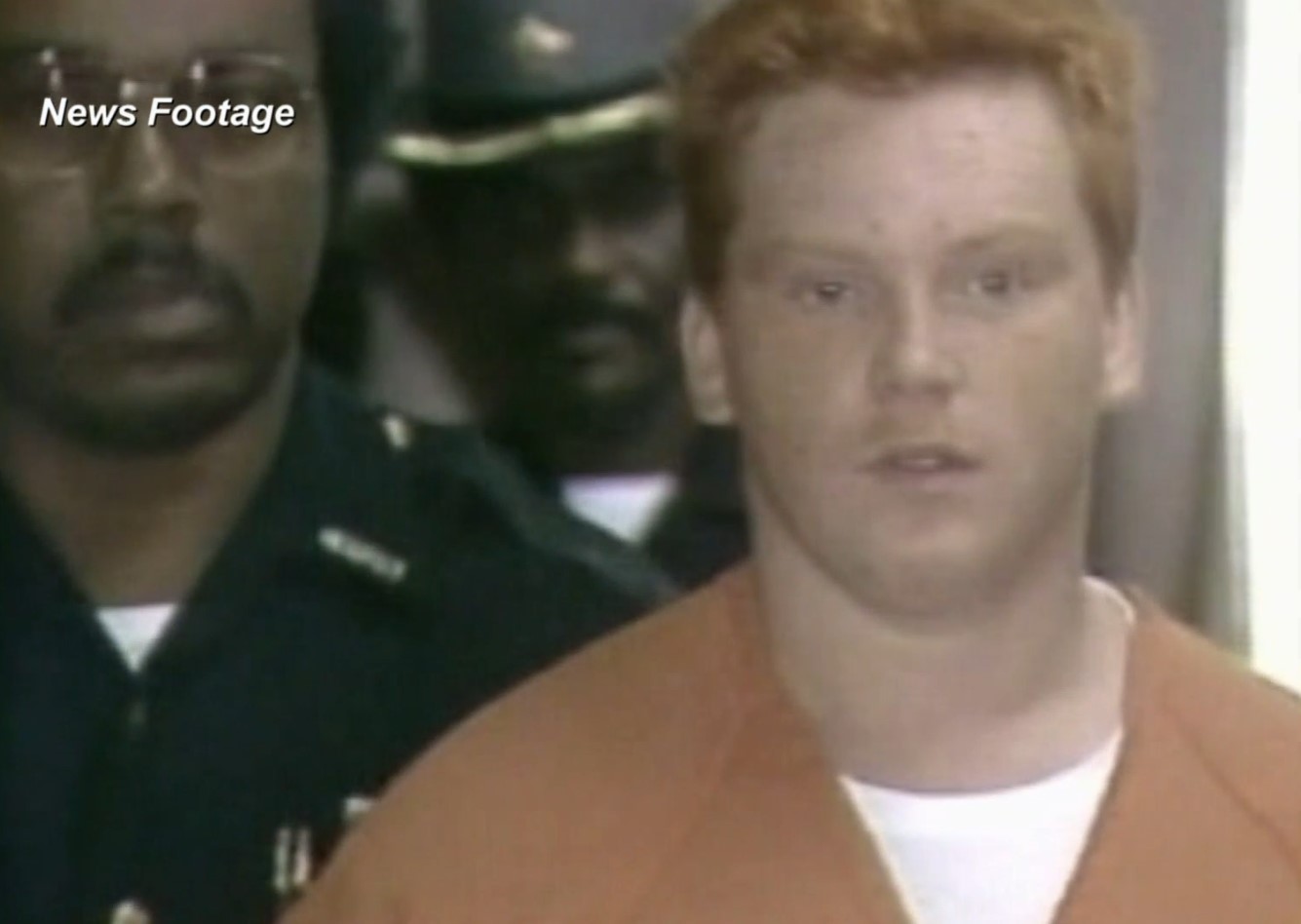 The block caused significant damage to the car forcing the women to come to a stop. Once Richard and his friends noticed the commotion, they approached the woman and offered help. Surprisingly, Richard also talked to Wendy’s mother over the phone and assured her he would be leading the women to safety. At that time, Kenneth had a weird feeling about the whole incident and decided to leave the group.

Richard and Clinton led the women to a secluded wooded area nearby, where they began attacking them, forcing the women to the ground. The women fought for their lives but were brutally raped and murdered on the spot. Besides, Richard even took some of their jewelry before fleeing the scene. The next day, a hiker noticed the dead bodies and informed the police, who identified the victims as Wendy Offredo and Dawn McCreery. Later, a thorough medical examination determined that the women were raped, and while Wendy was strangled to death, the attackers stabbed Dawn in the neck to kill her.

Is Richard Cooey Dead or Alive? How Did He Die?

Although there weren’t enough leads in the case initially, the police learned through an informant that Richard Cooey was trying to sell jewelry that belonged to the victims. Moreover, the show stated that Richard had boasted about the rape and murder to his friends; thus, the police knew they were on the right track. Once authorities learned that Richard’s DNA was a perfect match to one of the samples recovered from the crime scene, they were able to arrest and charge him with murder. 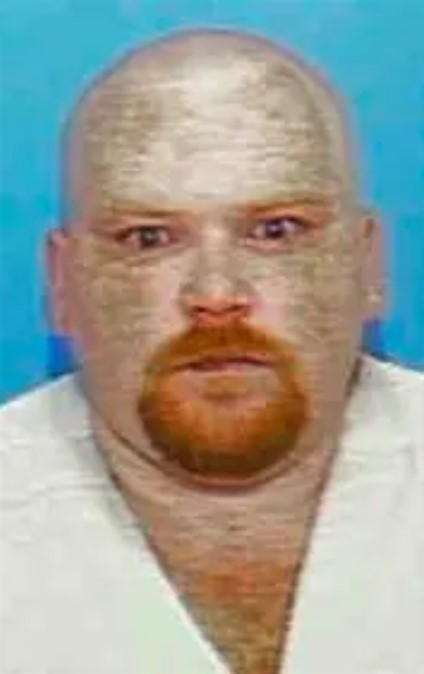 For years, Richard tried to get his sentencing overturned and even appealed for clemency, but it was all in vain. Besides, the show even mentioned that Richard attempted to escape from prison with a fellow prisoner in 2005. However, he could not stall his execution indefinitely. Thus, on October 14, 2008, Richard Cooey was put to death by lethal injection at the Southern Ohio Correctional Facility.