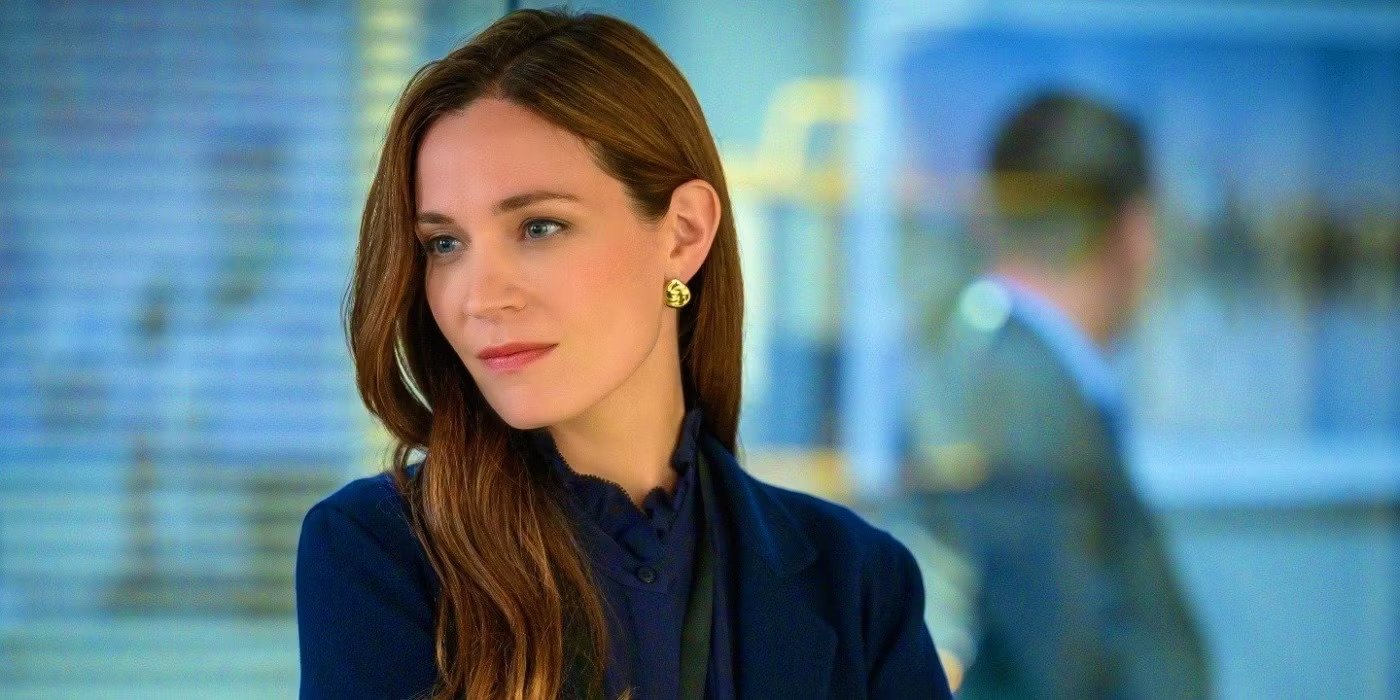 Portrayed by Kathleen Munroe, Rina Trenholm is an important character in the CBS crime-drama series ‘FBI,’ created by Dick Wolf and Craig Turk. Originally from Cambridge, Massachusetts, Rina served in the Peace Corps for two years. After she came back to the US, she enrolled at Princeton University, where she studied psychology. Rina would later receive a Master’s degree in Forensic Psychology from George Washington University. She later became part of the Newark branch of the Federal Bureau of Investigation and rose through the ranks to become the Special Agent in Charge. After transferring to New York, she ultimately assumed the role of the Assistant Director in Charge. After the events of season 4 episode 9, many of you must be wondering about the fate of Rina Trenholm. Here is what you need to know about it. SPOILERS AHEAD.

Yes, Rina Trenholm is dead in ‘FBI.’ In season 4 episode 9, titled ‘Unfinished Business,’ Rina is shot on the orders of Antonio Vargas, the leader of the Durango Cartel while going to work with Jubal Valentine. The team realizes that the drug lord has decided to eliminate everyone and races against time to prevent that. In episode 11, titled ‘Grief,’ Jubal, who had a relationship with Rina, visits the hospital to find her bed empty. He is informed by the hospital staff that Rina’s parents, who had power of attorney, decided to withdraw her life support. 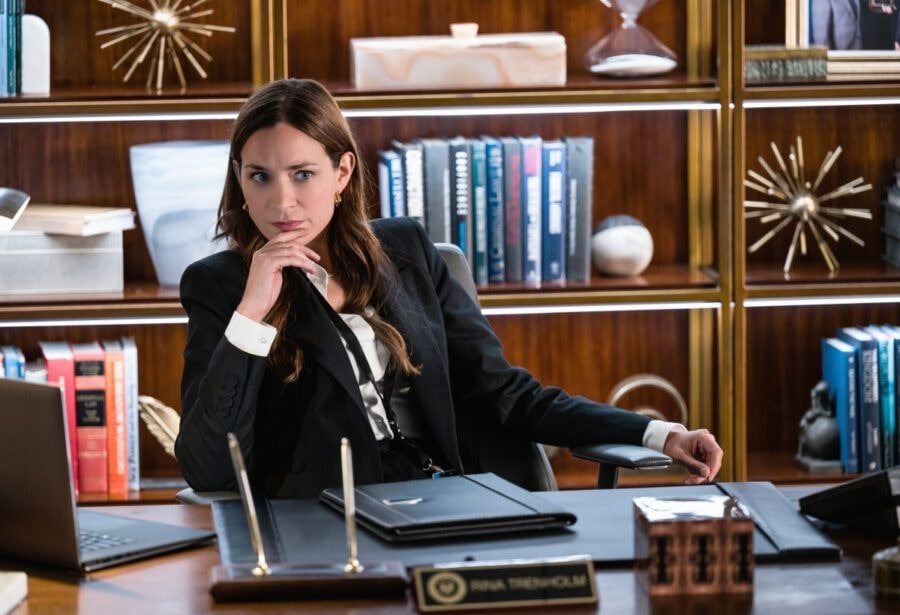 Jubal is told that Rina’s parents have made the decision after speaking to the medical staff of the hospital. Stunned with grief, Jubal mentioned that Rina’s doctor said to him it wouldn’t happen until the end of the week. Later, Jubal spoke to Rina’s mother, who told him that she and Rina’s father knew that this was what their daughter wanted, and they didn’t see any justification for postponing the decision.

Yes, Kathleen Munroe left ‘FBI.’ Showrunner Rick Eid confirmed the death of the character in an interview with TVLine in 2022. “It just felt like an exciting [storyline development], and something that could really happen,” Eid said about Rina’s parents’ decision to take her off life support. The entire incident happens off-screen, but the way the narrative is set in that episode, there is little doubt about it. Eid even said, “She’s [Rina] not coming back; she is in fact dead.”

Since her departure from ‘FBI,’ Munroe has been cast in yet another law enforcement role. She is set to portray Detective PJ McFadden in the upcoming Apple+ crime drama series ‘City on Fire,’ which is an adaptation of the 2015 namesake novel by Garth Risk Hallberg.

Munroe also directed a short film named ‘Cattails,’ which premiered at the 2022 Inside Out Toronto LGBT Festival, which ran from May 26, 2022, to June 5, 2022. She is also attached to a project which she describes as “queer-western-horror. Its script reportedly was selected for the Cannes Screenplay List. Munroe is fairly active on social media, where she frequently posts updates on her life and work for her fans.