Is Ryan Martin From Street Outlaws Married? Does He Have Children? 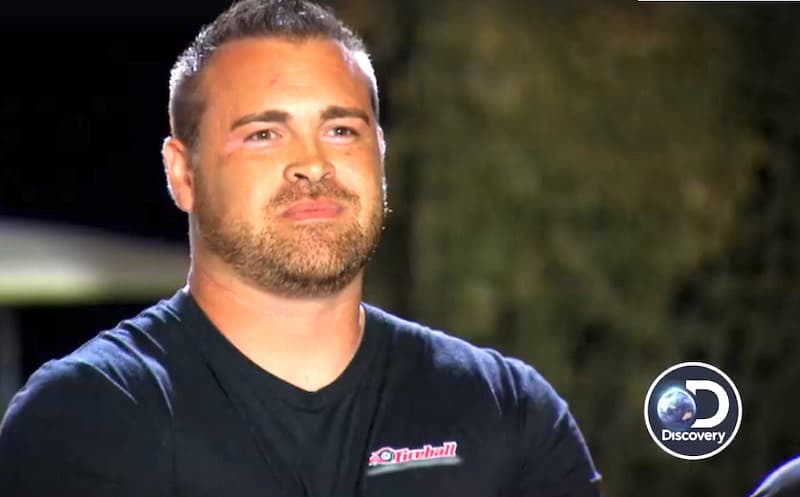 When Discovery recognized the growing popularity of street racing, the channel decided to exhibit the talent from the streets of Oklahoma. The city proudly states to contain the fastest underground street racers in America, and ‘Street Outlaws’ brings precisely those to the national television. Since the premiere of the reality show on June 10, 2013, it has been a fan-favorite as it gives a sneak-peak into the world of street racing, including how the cars are created.

Ryan Martin has played a vital part in the OKC underground street racing circuit for years and joined the hit show only on its 8th season, upping the game with his Fireball Camaro. Apart from striving to beat Oklahoma’s Top Ten List of the fastest street cars in history, he also co-owns B&R Performance. The business allows him to utilize his expertise in prepping other racers by providing their street and track cars the necessary modifications. While his plate seems to be quite full with his professional commitments, Ryan is also a family man! Here is all you need to know about his personal life.

Ryan Martin has been in a happy relationship with his lady love, Cherish Casey, for over half a decade. It is unknown whether the two are married or are contently building their lives together without a piece of paper validating their union. But what can be assuredly claimed is that their interests are completely aligned, as is evident from Cherish’s Instagram bio, which reads, “Because every race team needs a momma ??.” 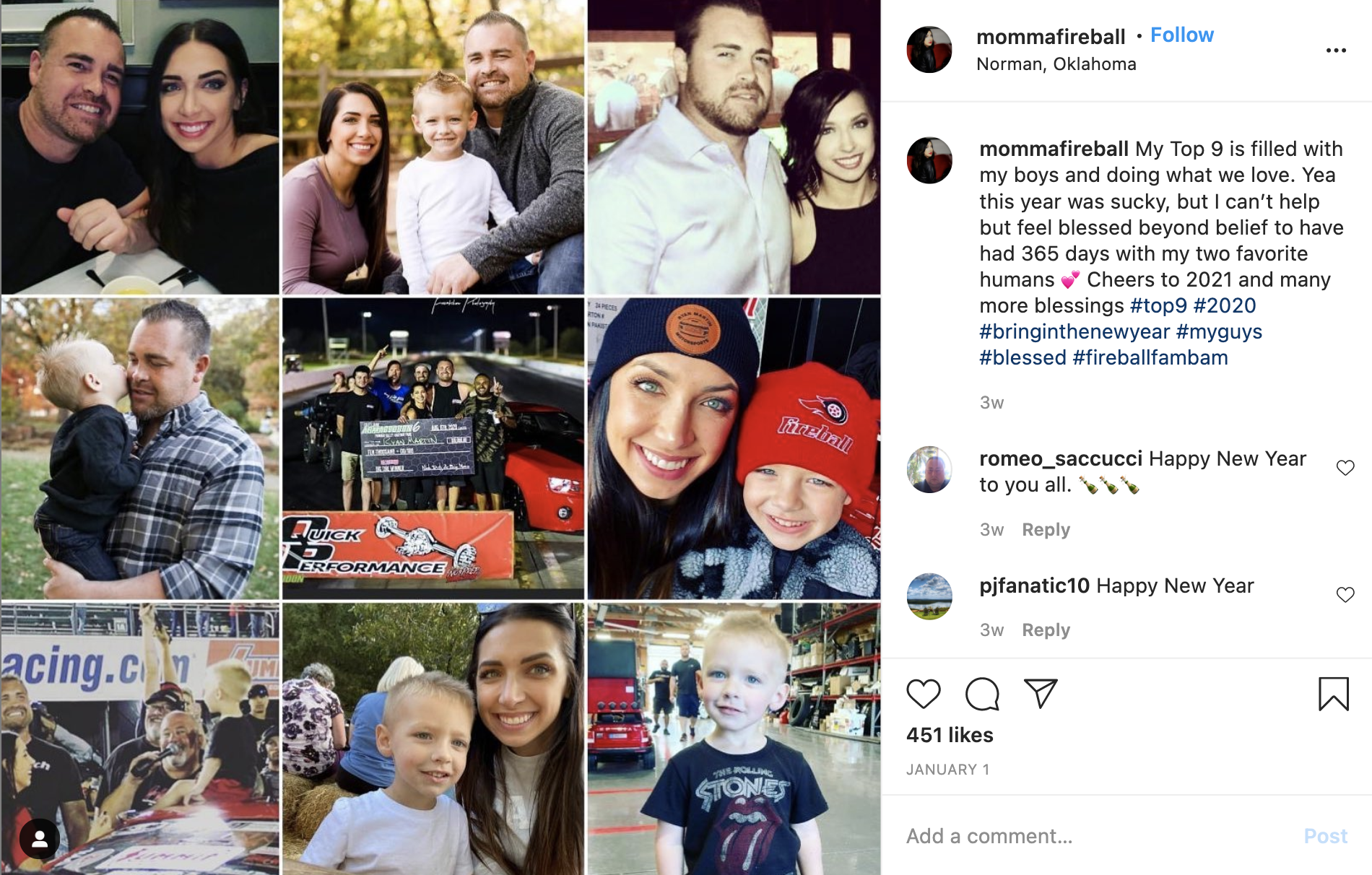 Ryan and Cherish met on a blind at a time when Ryan had not yet turned into a celebrity. In a post, Cherish jokingly pointed out, “Back then, if you googled Ryan Martin, nothing came up.” The two have been going strong ever since and celebrated their fifth anniversary on August 27, 2020. She often expresses her deep love for her man, candidly saying, “You are the best thing to ever happen to me, thank you for making all my dreams come true.” 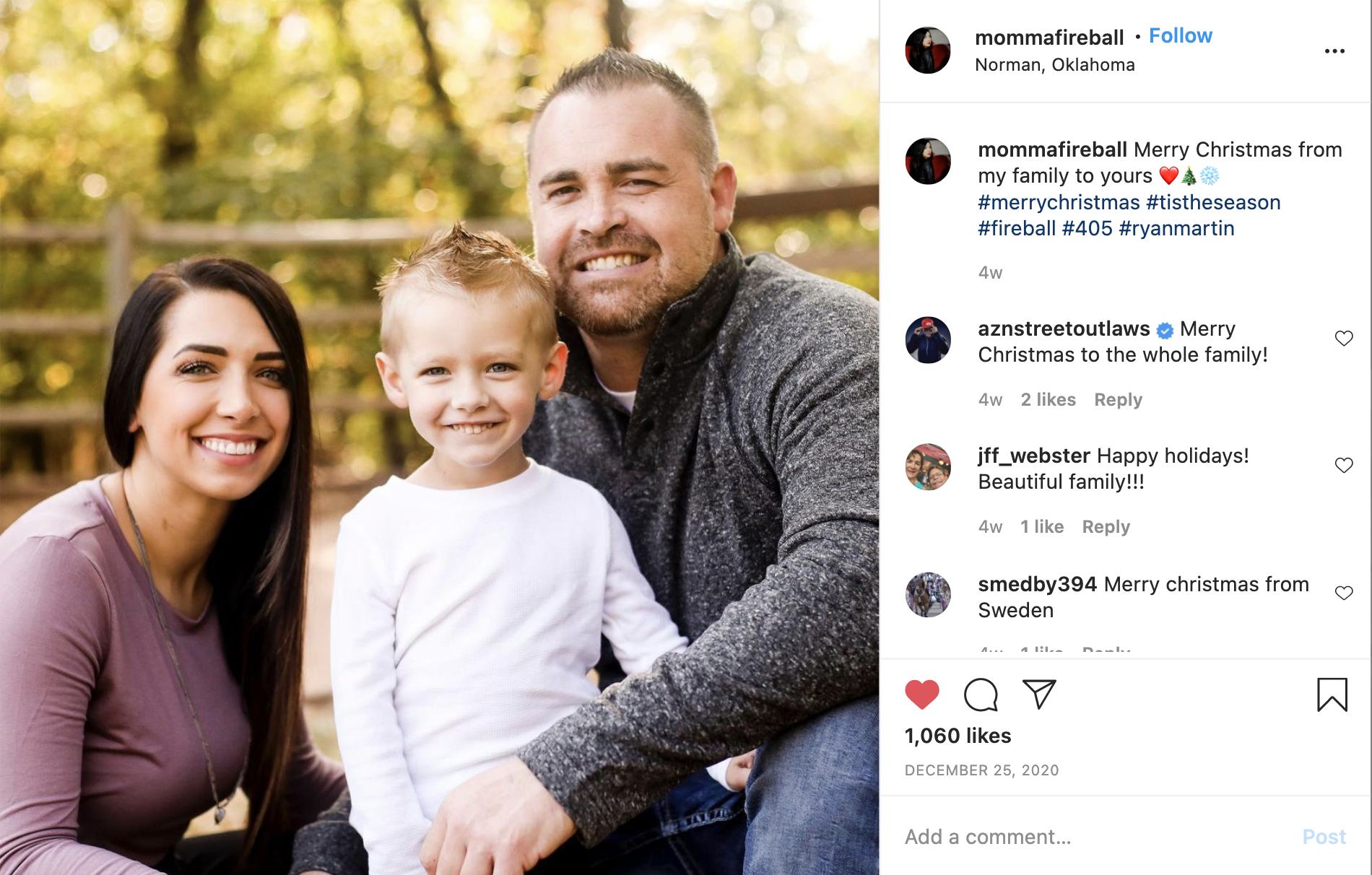 Cherish is extremely proud of him and is ever-present to celebrate all his big and small wins. They share a handsome baby-boy, Dax, whom they both adore and shower all their love on. When Ryan is not on the streets racing or at his shop, he likes to spend his time with his loving family at their home in Oklahoma City.