Is Safe Haven a True Story? 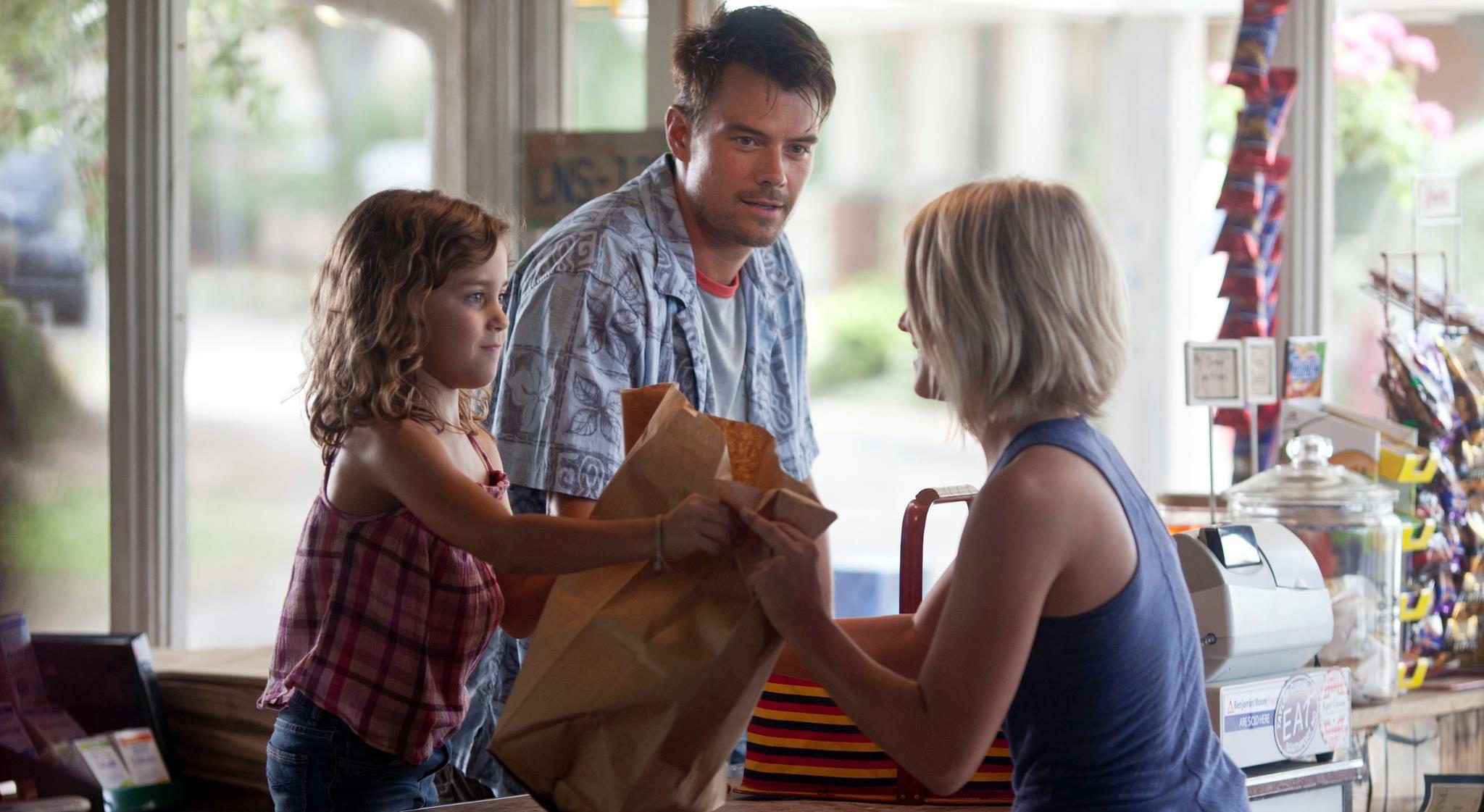 ‘Safe Haven’ is a romantic-thriller film directed by Lasse Hallström. The film tells the story of a woman, Katie, who is caught in an abusive relationship with her husband. She tries to leave her abusive husband and her troubled past behind to start a new life in a small North Carolina town. The film explores the themes of starting over and finding happiness despite carrying the burden of your past. The blend of emotionally resonant romance with a serious subject like domestic abuse raises the question of ‘Safe Haven’ being inspired by real-life incidents. We investigated the matter, and here’s what we learned.

Is Safe Haven Based on a True Story?

No, ‘Safe Haven’ is not based on a true story. The film is based on Nicholas Sparks‘ best-selling fiction novel of the same name. Like many other Nicholas Sparks’ novels, ‘Safe Haven’ is a fictional story of love and romance with some thriller elements that keep the readers (and audiences) gasping till the very last moment. Sparks’ novels are no strangers to the big screen, with eleven books written by him receiving feature film adaptations to date.

Sparks has shed some light on the novel’s inception in the past. He said that the inspiration for the book came from “the depths of a creative well,” and more than one thing inspired him to write this novel. Moreover, he wanted to incorporate an element of danger so as to present a newer and fresher story for his audience. He mentioned that “the thought process just kind of took over,” and the story for ‘Safe Haven’ was born. After all, Sparks is a master of character-driven stories and gets the balance between vulnerabilities and sentimentality right, which helps the story feel not cliched.

Josh Duhamel, who stars in the movie, stated that there was an inevitable pressure of being compared to previous cinematic adaptations of Sparks’ novels like ‘The Notebook’ and ‘Dear John.’ However, the actor continued, “We didn’t want to fall into the same traps.  There’s always going to be these threads of familiarity, but we wanted to make this our own story, so we forgot about the idea that it was a Nicholas Sparks movie and just went off and made the story that was on the page and our interpretation of it, and let it be what it was going to be.”

Creating a romantic story with themes of second chances and domestic violence encompassed together in a thriller, the plot treads the fine line between reality and fiction. However, Sparks adds a layer of mysticism to a moment of a grand romantic gesture, effectively establishing the story in fiction rather than a faux reality. Following a similar vein, the film’s fairy-tale-like ending proves that sometimes fiction can be stranger than reality.