Is Sara Haines Married? Does She Have Kids? 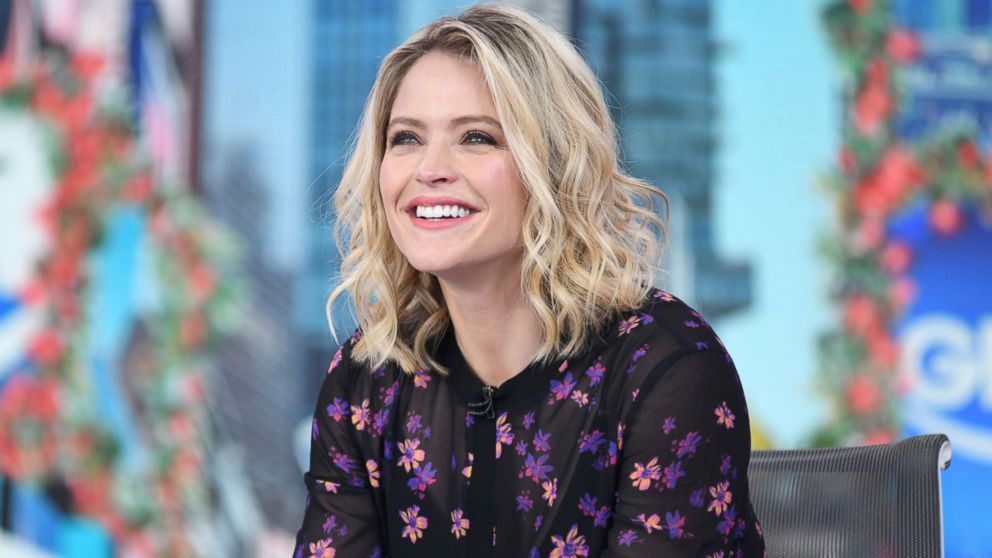 Sara Haines is an American TV host and journalist known for her work as a correspondent on Today, ABC News, and Good Morning America. She was a co-host on ‘The View’ during its Seasons 20 and 21. She left ‘The View’ to co-anchor her own GMA talk-show ‘Strahan, Sara and Keke’ along with Michael Strahan and Keke Palmer. With ‘Strahan, Sara and Keke’ getting canceled, Sara joins ‘The View’ as a permanent co-host for Season 24.

Sara is adored by fans for her warm and friendly personality and her non-extreme political opinions (being a conservative originally but going to a liberal college, she says her politics is a melting pot of beliefs). But is she married? Read on to find out.

Who is Sara Haines’ Husband?

Sara married New York-based attorney Max Shifrin in November 2014. Max works at the law firm Baker Hostetler. They met each other through the online dating app OkCupid when Sara was required to make a dating profile for a story on the dos and don’ts of online dating. After the online dating segment had aired, Sara chose to keep her profile even though the channel told her she was free to delete it. Sara wanted to give it an honest try.

She met Max for a drink for the first time and while he was going for a polite handshake, she went in for a fierce hug. They met the very same day they had started chatting. Seeing as how they had hit it off really well, their single drink turned to dinner and that turned to after-dinner drinks. Sara knew then that she definitely wanted to see him again.

Sara fell for Max, hard and fast. Max took his sweet time and was not sure that Sara was the one for him until about six months into the relationship. They moved in together a year after their first date and nine months after moving in together, Max proposed. He did it in a simple, no-frills manner, just getting up and climbing out of bed one fine morning and got down on one knee to ask her.

Sara and Max share three kids together. Their first – baby boy named Alec Richard – was born in March 2016. Their second child is a girl named Sandra Grace who was born in December 2017. They welcomed their third baby – a beautiful little boy again – Caleb Joseph in June 2019.

Sara and Max claim they couldn’t be any happier. Being parents to three amazing little kids, they feel very lucky. Amidst chaotic days, they often like to pause and take it all in so that they can remind themself and each other to be grateful for their wonderful family.

Sara (age 42) and Max (age 37) live in Williamsburg, Brooklyn along with their three kids. They spend their Sundays making eggs for their children, going for strolls in Domino Park on the East River, picking up groceries at the Whole Foods, cooking healthy lunches for the kids, and then playing with them until they’re tired. Sara mostly tries to get a babysitter for Sunday evenings so that she and Max can go out for a dinner date to this nearby restaurant where they’ve been regulars for years. They are usually home and asleep by 9 pm so as to prepare for the next busy week ahead.