Is Sasaki and Miyano on Netflix, Crunchyroll, or Funimation? 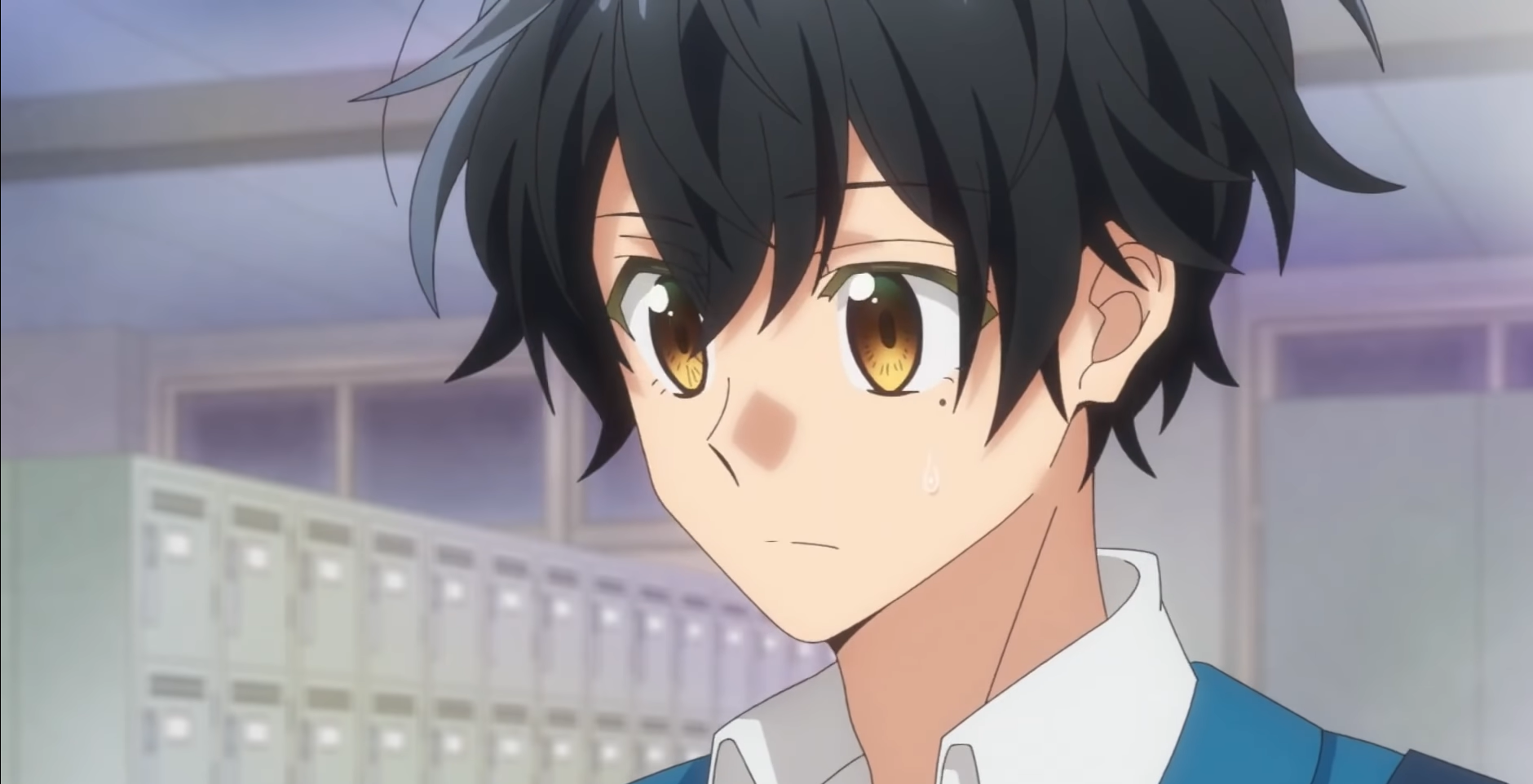 ‘Sasaki and Miyano’ is a romantic drama anime that is based on Shou Harusono’s Japanese manga series of the same name. The show focuses on two high schoolers with conflicting personalities. Miyano is a quiet boy who is insecure about his facial features. When he accidentally meets a delinquent senior named Sasaki, all his previous believes are challenged as the duo slowly come closer to one another. Curious to learn more about the show’s premise or where it can be streamed? We have got you covered.

What is Sasaki and Miyano About?

Miyano is a quiet young boy who loves to read Boys’ Love comics. He is often busy finding new novels or reading them. But when he is free, Miyano’s insecurities about his feminine facial features worry him quite a lot. One ordinary day, he accidentally meets a senior named Sasaki, and the confrontation does not go well. Miyano is infuriated by his lawless conduct and does not shy away from mentioning that he should be more vigilant of his action. Sasaki, who has previously never cared about anyone’s opinion, is somehow moved by Miyano’s words.

After feeling a strange attraction towards his junior, Sasaki decides to learn more about him, and the duo slowly begins to connect despite their conflicting personalities. Is this the start of something special for the two? Or their unlikely friendship will soon be broken by their differences?

Is Sasaki and Miyano on Netflix?

Netflix subscribers who are looking for romantic drama anime on the streaming giant will be disappointed as the show is not available on the streamer. Viewers looking for something similar can watch ‘JoJo’s Bizarre Adventure.’

Is Sasaki and Miyano on Hulu?

Since ‘Sasaki and Miyano’ season 1 is not a part of Hulu’s massive catalog as of now, people with a subscription can alternatively stream other shows like ‘Tiger & Bunny.‘

Is Sasaki and Miyano on Amazon Prime?

Amazon Prime’s current offering does not include the show. The series is also not available as on-demand content. Prime subscribers who wish to watch other somewhat similar anime may like ‘Hitorijime My Hero.’

Is Sasaki and Miyano on Crunchyroll?

Unfortunately, the slice-of-life anime is currently inaccessible on Crunchyroll. Viewers who are looking for somewhat similar series can instead watch ‘This Boy is a Professional Wizard.’

Is Sasaki and Miyano on Funimation?

Funimation has acquired the streaming rights of ‘Sasaki and Miyano’ season 1 outside Asia. Therefore, people who wish to watch the show will have to get a subscription to the popular anime streamer. However, if you are already a subscriber, then you can watch all the latest episodes here.

Where to Watch Sasaki and Miyano for Free?

In Scandinavian countries, the slice-of-life anime is accessible for streaming on Wakanim. People with a subscription can watch the show here. Fans in the Philippines can stream the latest episodes on TrueID Philippines, while in Japan, the show is available on U-next.

How to Stream Sasaki and Miyano Online?

Both Wakanim and Funimation have a 14-day free trial for first-time subscribers. So, cord-cutters who plan to stream the anime free of cost can use the aforementioned offer. However, they will have to watch all the episodes in the trial period. We recommend our readers refrain from using illegal means and watch their favorite content online only after paying for it.