Is Save Me a True Story? 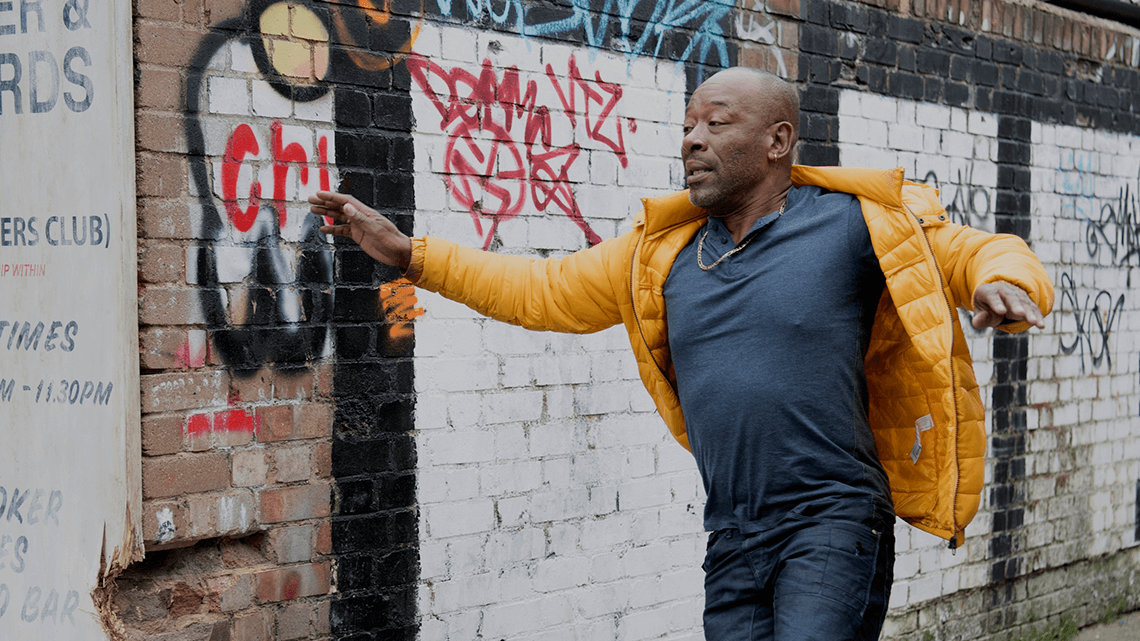 ‘Save Me’, the popular thriller drama series on Sky Atlantic, tells the story of Nelson “Nelly” Rowe (Lennie James), a lazy and poverty-stricken man who spends most of his time chasing after women. However, his life undergoes a drastic shift when he gets arrested for kidnapping his 13-year-old estranged daughter, whom he hasn’t seen even once in the last decade. Finally having a purpose in his life, he subsequently embarks on a search for her.

In the process, he realizes that he will do anything to get her back. The original series premiered in February 2018 and was a huge success, which led to Sky Atlantic renewing it for a second season. ‘Save Me Too’ was released in April 2020 and expands on the world set up in the first season. The show’s complex characters and gritty realism have made us wonder whether it depicts real-life events. Here is everything we know about it!

Is Save Me Based on a True Story?

No, ‘Save Me’ is not based on a true story. James penned the screenplay for the show along with Daniel Fajemisin-Duncan and Marlon Smith. In January 2017, Sky Atlantic commissioned the series, which then went into production under the title ‘Gone.’ The show is produced by World Productions, with whom James has collaborated once before, in the first season of BBC’s police procedural drama series ‘Line of Duty.’

James’ character, Nelly, is a notorious womanizer whose financial problems keep piling up. One evening, while he is with a woman, his home is raided by the police. During the subsequent interrogation, he is told that his daughter, Jody (Indeyarna Donaldson-Holness), has disappeared, and he is the biggest suspect in the case. Nelly had left Jody and her mother Claire (Suranne Jones) about ten years ago. This then leads to Nelly launching his own investigation on the matter. As the series progresses, Nelly discovers a possible link between Jody’s disappearance and a powerful and dangerous sex-trafficking ring.

Season 1 ends with Nelly finding a girl named Grace (Olivia Gray) and rescuing her from the clutches of the traffickers. But Jody is still missing. In ‘Save Me Too’, the protagonist continues his frantic search. While the show is fictional, the sensitive issues it deals with are very much real. One such issue is the absentee father. Because of the life he leads, Nelly never had much time to be a father to Jody, who was raised almost exclusively by her mother.

However, Jody was always interested in knowing the man who has brought her into the world. So, when he began replying to her emails, she runs away from her home to meet her father but gets captured instead. One other real-life issue that the show artfully depicts is sex trafficking. Each year, millions of young girls are taken from their homes and then sold to the highest bidder. In Nelly, we find an unusual hero, who, despite all his shortcomings, is very willing to stand up against these criminal elements.

Read More: Where Is Save Me Filmed?