Is Scott Campbell Jr. Married? Who Are His Daughters? 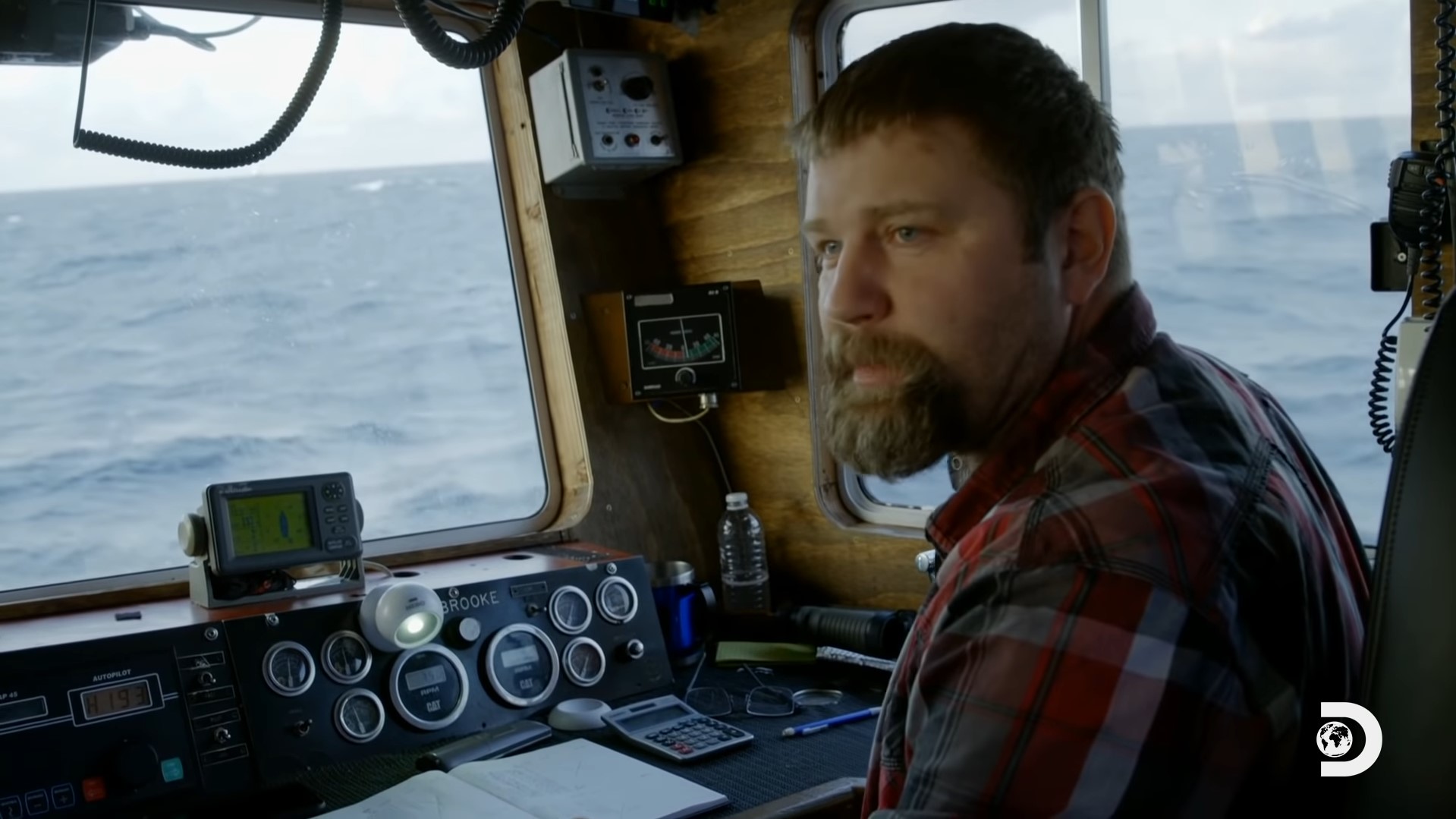 ‘Deadliest Catch’ is a thrilling reality TV show that essays the life of fishermen onboard a crab fishing vessel on the Bering Sea. The show documents the fishing vessels during the king crab season in October and the snow crab season in January. It is fascinating and mind-boggling to see how each member of the vessel risks their lives and goes through problems like rough seas, equipment malfunction, and other natural calamities, all for the sake of bringing in the biggest catch of the season.

Scott Campbell Jr. got inducted into the crab fishing business by his father. Starting as a fisherman, Scott Jr. rose through the ranks quickly to become the captain of his own vessel, the F/V Seabrooke. At present, Scott also captains the F/V Lady Alaska. He has since mastered the art of catching crabs and is now widely known as one of the best and most skilled captains out on the Bering Sea. Yet, even with a thrilling life on the sea, fans of the brilliant captain often wonder what Scott’s family life is like. Well, we come bearing answers!

Born on April 15, 1974, to Scott Campbell Sr. and his wife, in Walla Walla, Washington, Scott spent most of his childhood in the remote island of Kodiak in Alaska. He had a rough childhood growing up on the island alongside his sisters, Kristin Valenti and Kara Campbell. Being an island, Kodiak had to have all essentials shipped there, which drove the price up insanely high. Thus, Scott grew up having just the bare necessities.

Even something as common as milk was not readily available, and Scott even described it in his memoir as, “I pretty much grew up on powdered milk, and if we didn’t have powdered milk, it was cereal and water. A big bulk bag of cereal with tap water was a pretty common breakfast. No sugar. No fruit. That’s all I got, because that’s all there was.”

When Scott was a young boy, he would accompany his father on fishing expeditions. His love for crab-fishing grew from these trips, and before long, Scott found himself making a career out of the trade he learned from his father. After both his grandparents fell sick, Scott and his family moved to Milton-Freewater, Oregon. Upon moving to the Beaver State, Scott attended the McLoughlin High School before becoming the super captain we know him as today.

Scott Campbell Jr. is happily married to his wife, Lisa Campbell. The two are reported to be high-school sweethearts and decided to tie the knot in 1994. After their marriage, Scott and Lisa were blessed with their first child, Stormee Campbell, in 1995. Then, just five years after having their elder daughter, the couple welcomed Trinidy Campbell into this world in the year 2000.

Though the couple is very much in love, Scott and Lisa have had a reportedly tumultuous history. In their relationship, which has lasted well over two decades now, Scott and Lisa allegedly divorced each other three times. Even after deciding to separate from each other thrice, the couple could not bear to stay away and eventually ended up getting remarried after every divorce. Their three divorces and remarriages now stand as a testament to their incredible love story. At present, the couple is happily married and is living a blissful life in Meridian, Idaho.

Scott and his wife, Lisa, are blessed with two wonderful daughters, Stormee and Trinidy Campbell. Stormee, the elder of the two, was reportedly born in 1995 and is five years senior to her younger sister Trinidy, born in 2000. Both girls are extremely close to their parents and share an intimate and loving bond with them. Stormee, a graduate of Walla Walla High School, got married in August 2014 and is now the mother of a beautiful baby girl, Rainee Lynn.

Rainee Lynn was born in May 2016 and is the light of the Campbell family. Trinidy, on the other hand, is in a long-term relationship with her boyfriend, Kaden Kilburg, and still lives with her parents in Idaho. She seems highly fond of her niece as her social media profiles are chock-full of Rainee’s pictures.

Scott Campbell Jr. shares a beautiful relationship with his daughters, who often feature on his social media accounts. Furthermore, Rainee Lynn, Scott’s beloved granddaughter, shares a wonderful bond with her grandfather and the two even went out fishing recently, which Scott shared through an adorable post on Instagram. It is lovely to witness so much love in the family, and we would like to wish them the very best for the future.