Is Shasta Julia Jayne in The Midnight Club? How Did She Get Cured? 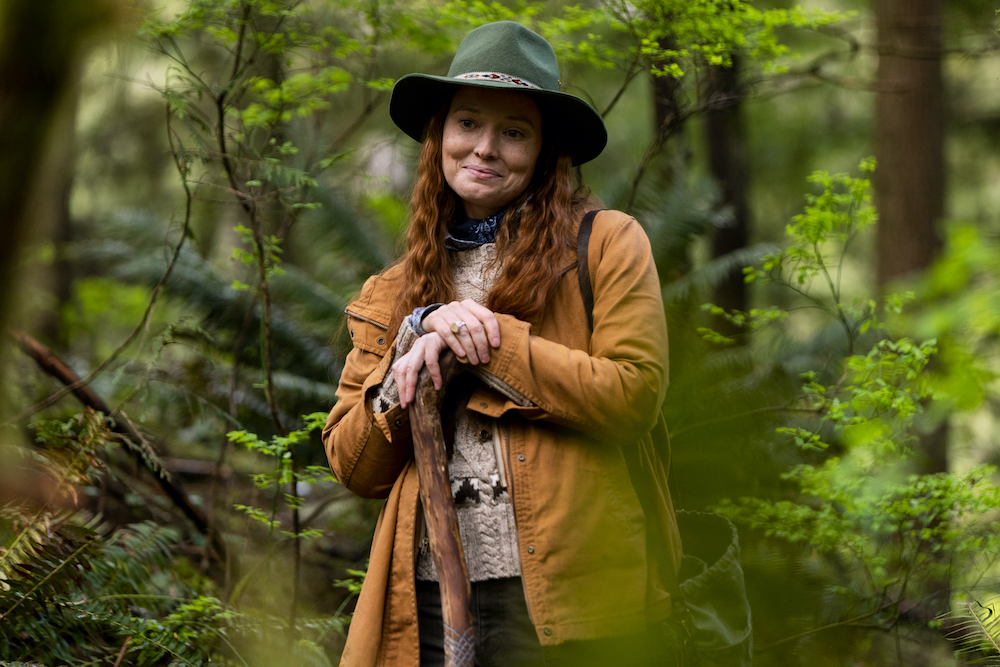 Netflix’s ‘The Midnight Club’ follows the story of a girl named Ilonka. Having graduated from school, she was ready to start college at Harvard, but all her future plans are put to rest when she is diagnosed with cancer. Nine months later, her treatment stops working and the doctors give her a year or two at most. They suggest she spend it with her family, but Ilonka is not ready to give up on herself just yet. She looks for other people who had a similar illness and were cured.

After spending a lot of time browsing through the Internet, she stumbles upon the story of a girl called Julia Jayne. She, too, was terminal and had arrived at Brightcliffe with her fate sealed. But then, she mysteriously disappeared for a week, and when she came back, she was cured. How did Julia manage to cheat death and what happened to her next? Let’s find out.

Julia Jayne was the only reason that Ilonka came to Brightcliffe and it doesn’t take her long to break into Stanton’s office and steal Julia’s file. She’d hoped to find some answer to her questions, maybe even the last known location of the girl, but her lead seems to have gone cold more than twenty years ago. Still, Ilonka manages to find Julia, though it doesn’t happen the way she’d expected.

Wandering in the forest surrounding Brightcliffe, Ilonka meets a woman named Shasta. She owns the property next door and runs a small company called Good Humor, which sells organic products. In every meeting, Shasta tells the teenager more about all the potential that Brightcliffe holds and how Stanton has been sitting on a goldmine but doesn’t know how to make use of it or doesn’t share it with others. It is when Ilonka notices the hourglass tattoo on Shasta’s hand that she realizes that she might have some connection to the Paragon.

While Shasta admits that she shares the ancient Greek philosophies of the Paragon, she assures Ilonka that she was not a part of the cult. Later, however, Ilonka discovers that Shasta had been lying about that, or at least, she didn’t tell her the complete truth. By the end of the season, there are a lot of other things that Shasta lies about, but the one thing that’s confirmed about her is her real identity. She is, in fact, Julia Jayne, the very woman that Ilonka had come looking for.

How was Julia Jayne Cured? 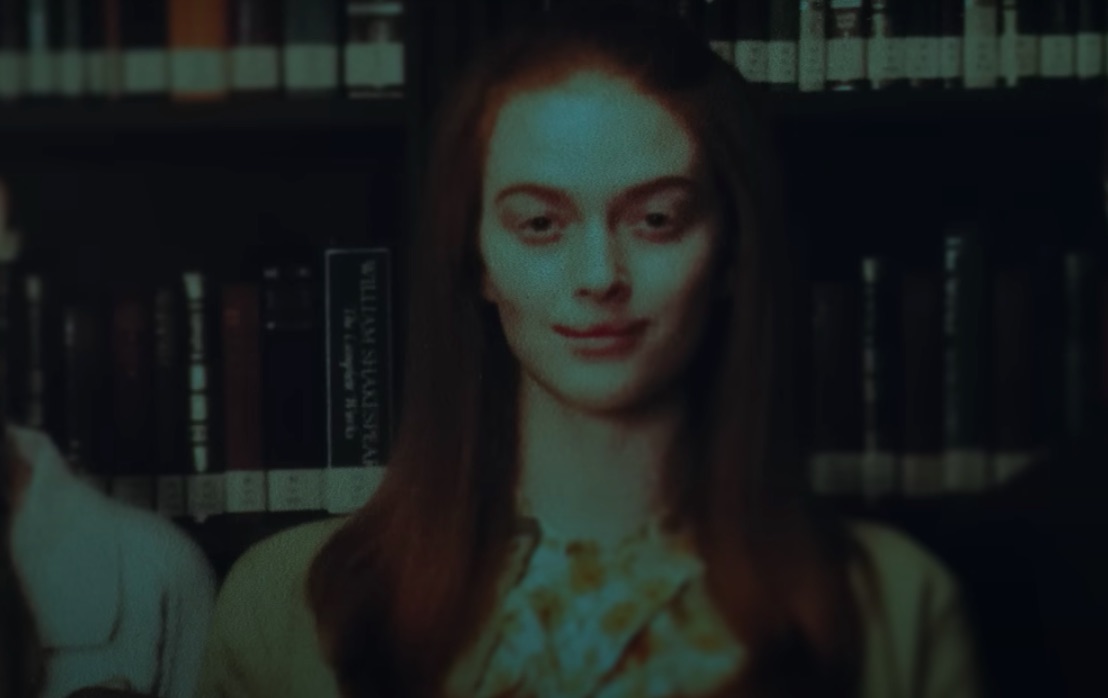 Much like Ilonka, young Julia was not ready to die. She was not ready to accept her fate and wait for her cancer to devour her whole. She’d discovered Athena’s diary too and found out everything about the Paragon. For Ilonka, it was difficult to track Aceso or Athena because it had been more than forty years since they were last seen. But for Julia, the time gap was a lot lesser and she somehow found Aceso aka Regina Ballard.

After getting caught for murdering a few people by poisoning them for a ritual that she thought would increase her lifespan, Aceso retreated to a quiet life. Or that’s what it looked like when Julia found her. The young girl was desperate to find a cure for her condition and she knew that Aceso was the only one who could help her. A staunch believer knocking at her door after all these years brings Aceso back into action. She agrees to help Julia, though she comes up with the story that is later published in the paper about the mysterious week-long disappearance of Julia Jayne.

It is indicated that the two of them perform the ritual, the same that Aceso had performed all those years ago. And lo and behold, Julia’s cancer magically goes away. The doctors believe that Julia might have been misdiagnosed, or it could be the case of spontaneous regression, rare but not unheard of. In any case, they think luck has something to do with it. But Julia believes otherwise. It is not clear how many people she sacrificed in the ritual and whether Aceso was one of them, but Julia sure comes out of it getting what she wanted. Was it really the ritual that helped her? Most probably not.

Years later, her cancer comes back, which is also something that tends to happen to other patients, which means that the doctors might have been right. Julia just happened to be lucky enough to add two more decades to her life. Had the ritual really worked, it should have cured her completely. But that’s not what she believes, which is why she comes back to do the same thing all over again. Her plans are disrupted by Stanton, but this doesn’t mean that she is gone for good.