Rumors about Shemar Moore exiting ‘S.W.A.T.’ have been on the rise for quite a while. In the season 4 finale, his character, Daniel “Hondo” Harrelson Jr., finds himself having to choose between his dedication to the police force and taking a stance against racism. The fans were worried as Hondo’s decision leads him to get demoted. With fans anxious about Moore’s future on the show, we decided to jump right in and find out the truth!

The team leader of S.W.A.T., Hondo, is undoubtedly a dedicated police officer. He values duty over everything else and is a caring leader ready to jump into the fray to protect his team. He is also quite compassionate and not as harsh as he appears to be. However, Hondo constantly struggles with choosing duty over ethics as he cannot bear to stand things that go against his ideals. 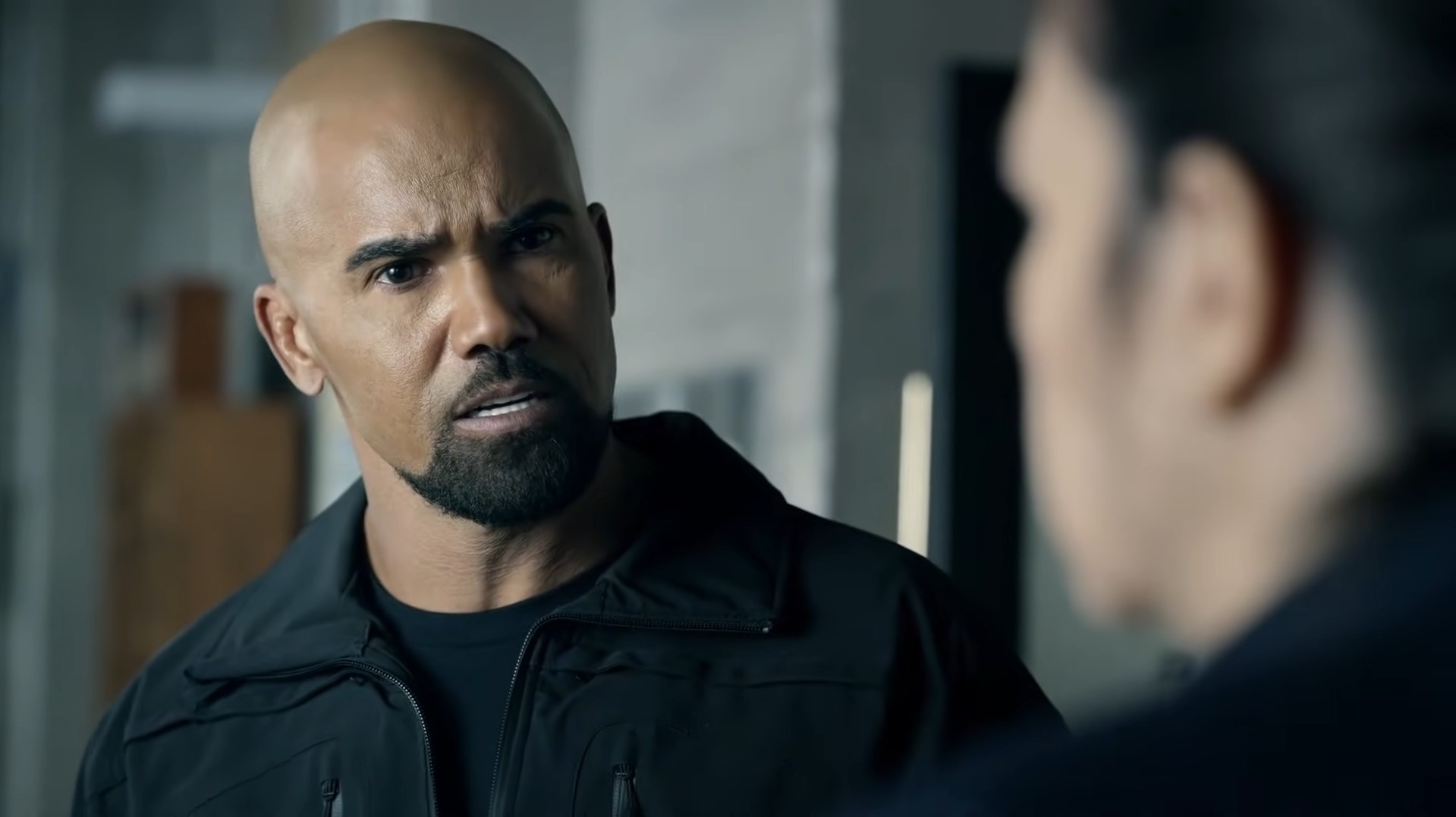 This struggle magnifies at the end of season 4 when Hondo witnesses racist incidents inside the police force. His commitment to his duty initially holds him back from publicizing the matter. But his ideals soon take over, and Hondo ends up speaking about it to the press. Unfortunately, this action of his backfires as the department erupts in protest. Thus, if only to de-escalate the situation, senior officer Commander Robert “Bob” Hicks demotes Hondo. So, is this a way for the show to set up Hondo’s exit from the narrative?

Recent developments have confirmed that Shemar Moore won’t be leaving ‘S.W.A.T.’ anytime soon. Initial worries surfaced after Hondo’s demotion as fans wondered how the team would function without its upright leader. Additionally, the numerous challenges and dilemmas Hondo faces, especially in the light of the Black Lives Matter movement, make it seem like he doesn’t want to continue being a police officer. With no statement from the network or Moore himself, rumors about the actor’s exit from the series became rampant. 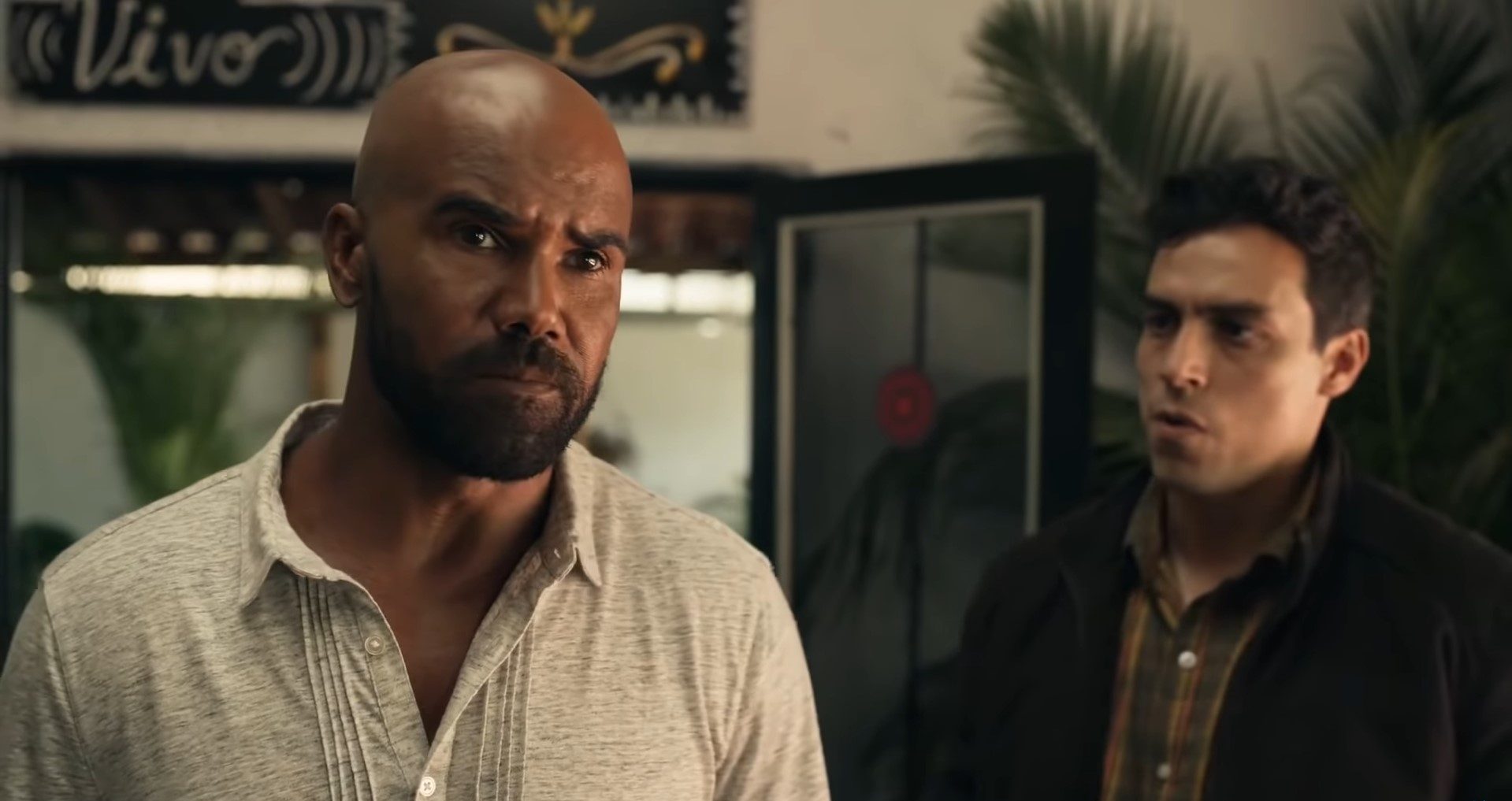 However, Moore soon took to Instagram and confirmed his return as he wrote, “Your boy HONDO’s taking you deep into to MEXICO on horseback to kick off this WILD and CRAZY season of #SWAT.” Surprisingly, the picture he shared to promote the new season of the show portrays his character wearing a cowboy hat and riding a horse. Fans were naturally surprised as Hondo is rarely seen without his S.W.A.T. uniform and armor.

However, people’s doubts were put to rest as the fifth season debuted. The premiere episode of season 5 follows Hondo as he leaves the S.W.A.T. force behind and journeys to Mexico. Incidentally, he also witnesses racism in Mexico and decides to take firm action against it. Thus, with Hondo being given a new direction on the show and a whole new story arc to unfold in Mexico, it seems that Shemar Moore is here to stay.