Is Snowdrop a True Story? Where is it Filmed? 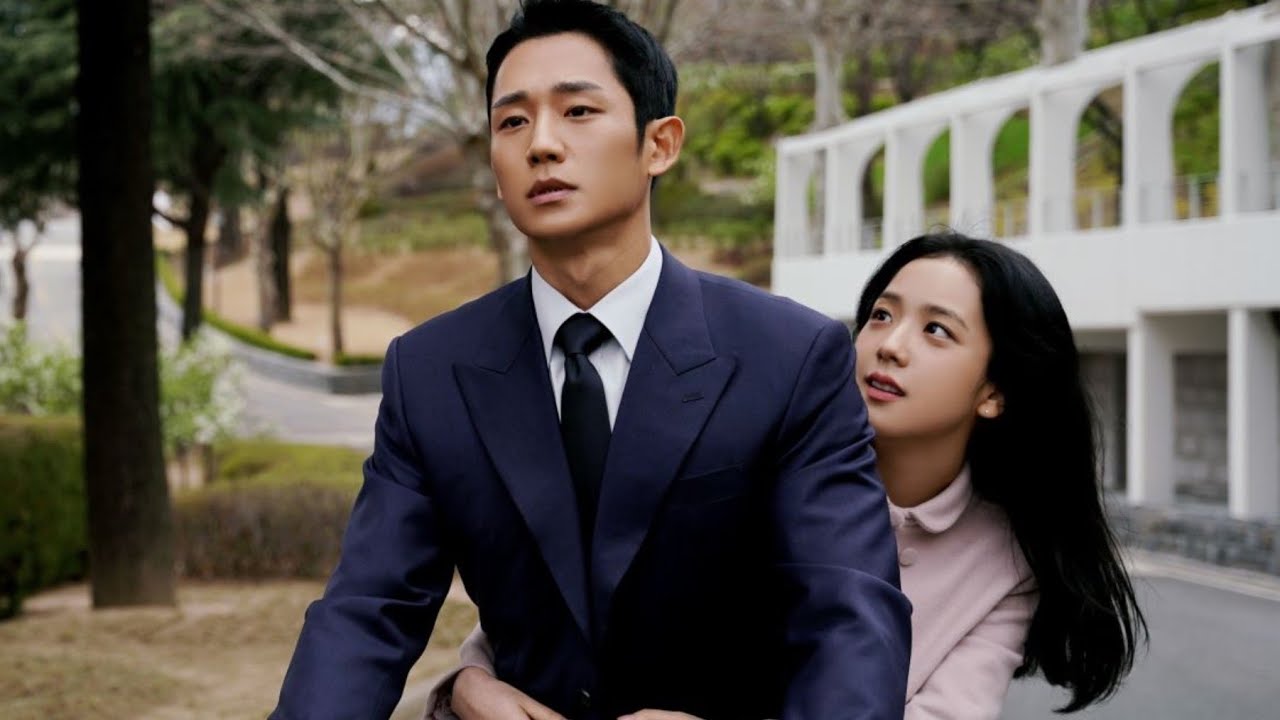 Originally titled ‘Seolganghwa,’ ‘Snowdrop’ is a South Korean series that shines a light on an extraordinary love story. Set shortly before the 1987 presidential elections, the show revolves around university students Eun Yeong-ro and Lim Soo-ho. Amidst the mass protests, the former finds the latter covered in blood in her dorm room. So, she hides Soo-ho from the authorities and nurses him back to health. The two gradually fall in love.

But unfortunately, Yeong-ro learns that Soo-ho is not who she thought him to be. As the political scenario worsens, matters between the love birds get all the more complicated. 1987 was an important landmark in the history of South Korea. Moreover, the setting does an excellent job of depicting the time period. So, it is natural that you are curious to know if the romantic drama show is based on actual events and where it is filmed. Well, we’ve got the answers right here!

Is Snowdrop Based on a True Story?

‘Snowdrop’ is partially based on a true story. But this only holds true for the socio-political milieu the storyline is set in. Apparently, the idea for the storyline was inspired by the memoir of a person who escaped a political prison facility in 2008. In fact, certain aspects of Yeong-ro’s experience of living on campus has also been borrowed from the first-hand experiences of this person who attended university in the 80s herself. 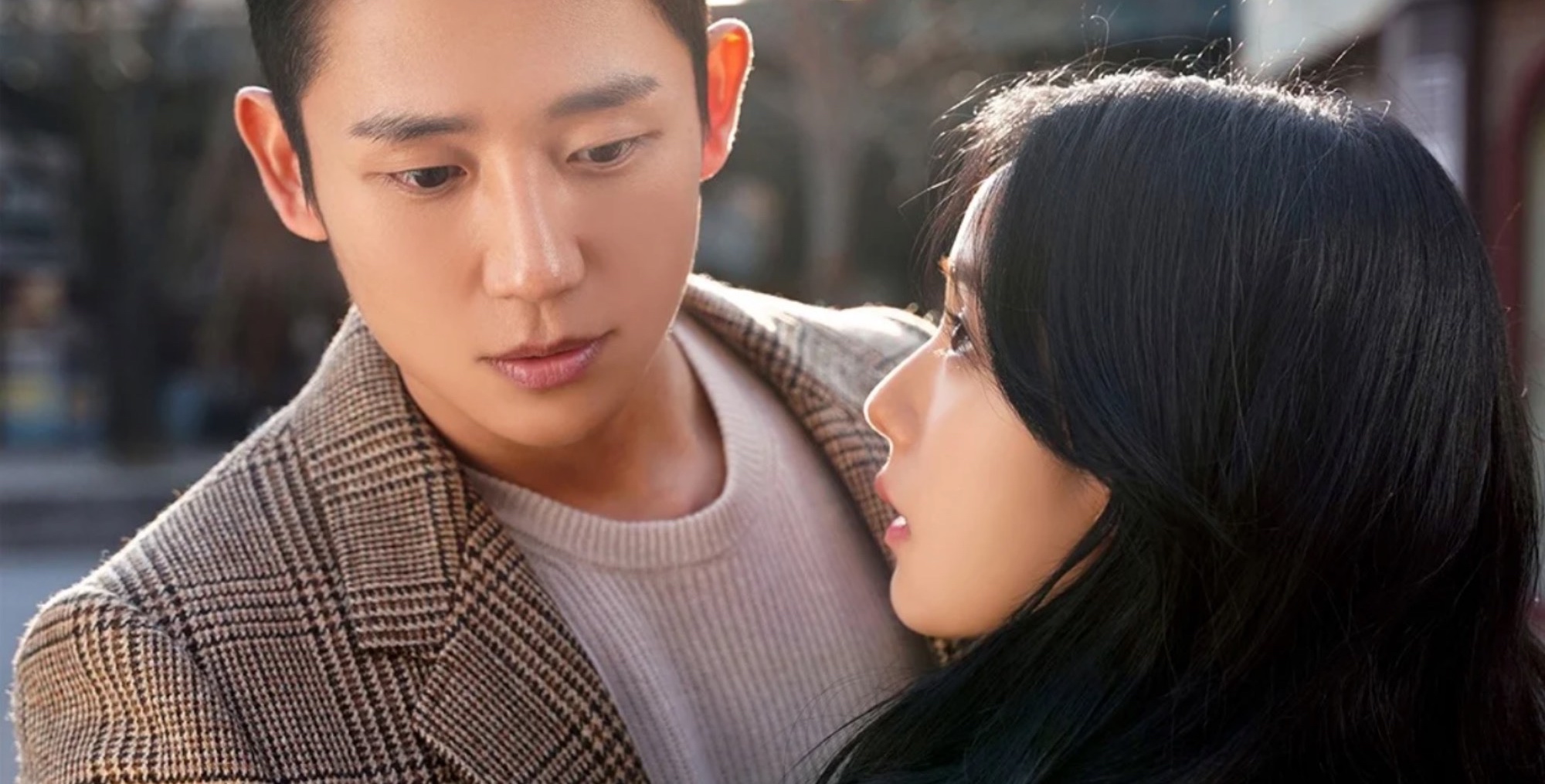 But the series created quite a stir among South Korean viewers as they felt that it undermines the struggle of the people who gave their sweat and blood to the pro-democratic movement in the 1980s. Reports have shown that a large number of students were tortured for supporting the pro-democracy movement under the Chun Doo Hwan administration as they were accused of being spies. So, depicting Soo-ho as a North Korean spy posing as a university student was deemed problematic by many. In fact, a petition was initiated to cancel the series, which received a very strong response within a matter of days.

However, the original network JTBC and the director of the TV show Jo Hyun-tak came forward to clarify that while the historical setting is true to life, the characters and the storyline are a work of fiction. In an online press conference in December 2021, Hyun-tak stated, “The drama is set in the year 1987, but, except for situations like the country being under the reign of a military regime and electing a president at that time, all other things, like its characters and institutions, are fictitious.”

‘Snowdrop’ is filmed in different provinces of South Korea, namely Gangwon, North Gyeongsang, South Gyeongsang, and South Chungcheong. It is interesting how these different places stand in for the 1980s Seoul for this show. Filming for the first season was reportedly underway by November 2020, and although there were some interruptions, the team wrapped up filming in late July 2021. Now, let us find out more about the places that feature in the romantic drama! 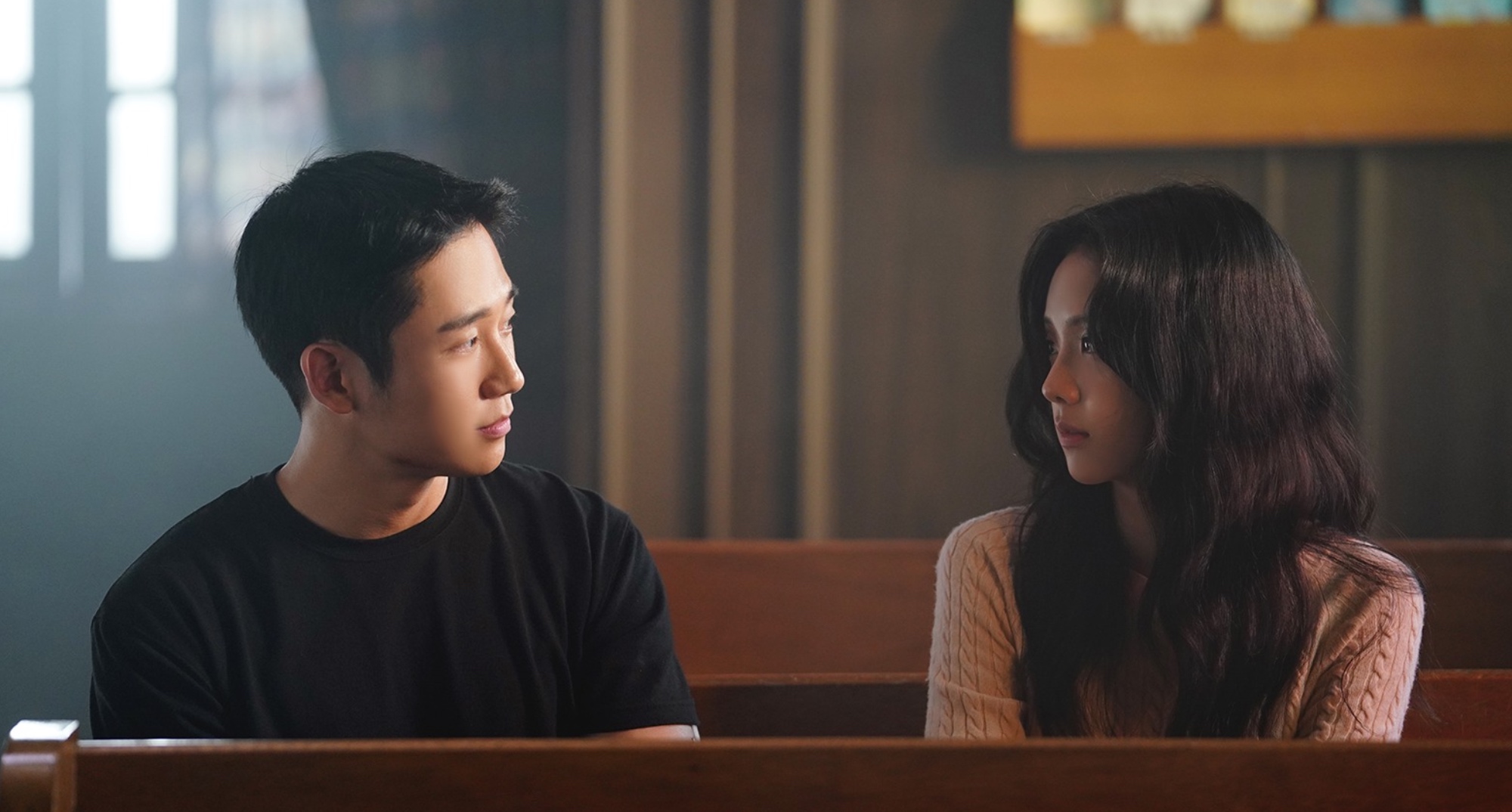 There are a few sequences that are set in a church. These were apparently filmed in Jukrimdong Cathedral. The Catholic church is located on 23 Yaksagogae-gil, Yaksa-myeong-dong in the city of Chuncheon, which happens to be the capital city of the province.

Before life takes a turn for Soo-ho and Yeong-ro, they get acquainted with each other on a blind date in a café. That sequence was supposedly filmed in C’est La Vie, a café located in Daegu. Several pivotal scenes in the series have been filmed in the same city at Keimyung University, including the one where Soo-ho and Yeong-ro are seen riding the bicycle.

Hapcheon Image Theme Park is a sought-after filming site. It features in this show as well, since the bridal shop sequences in the first season were lensed in this location. Situated at 757 Hapcheonhosu-ro, Yongju-myeon, in the district of Hapcheon, the area is famous for its vintage setting.

The main events in the show take place at Hosu Women’s University. But the façade of the building seen in the series is supposedly that of the Sun Moon University campus in Samryong-dong. It lies in the district of Dongnam. You may also recognize seeing it in the series ‘Vincenzo.’