Is Sound of Metal Based on a True Story? 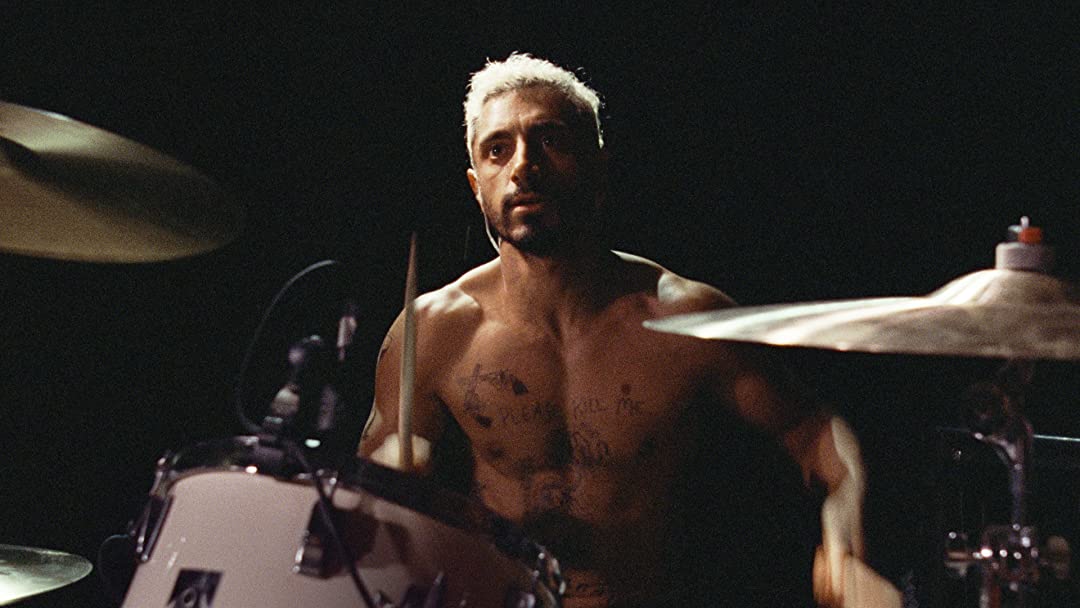 ‘Sound of Metal’ is a riveting and powerful drama film that revolves around a heavy metal drummer who is devastated to learn that he is progressively losing his hearing and would go totally deaf if he spends any more time playing (or listening to) loud music. The drummer, Ruben, is also a former drug addict and is close to falling off the wagon, so he checks himself into a rehab that’s dedicated to helping deaf people. Joe, a war veteran who lost his hearing while on the battlefield, now runs the rehab facility and works with deaf people.

He helps people to accept their deafness as a part of them and learn to adapt and function in their new “normal.” Joe makes it clear to Ruben that deafness is not a disability or something to be fixed. Joe wants Ruben to make peace with his reality, but Ruben, fixated on the idea of getting cochlear implants, cannot let go of how his life used to be. ‘Sound of Metal’ is a moving film and a rousing portrayal of deafness, which the audience is made to experience alongside Ruben through clever sound design. But is Ruben’s story rooted in reality? Let’s find out.

Is Sound of Metal Based on a True Story?

No, ‘Sound of Metal’ is not based on any true story. Director Darius Marder has never claimed that Ruben’s story is based on or inspired by any real person. In fact, the story of ‘Sound of Metal’ is based on Derek Cianfrance’s unfinished docufiction movie ‘Metalhead’, which follows a metal drummer as he loses his hearing after his eardrums are ruptured.

Stuck in production since 2009, the movie was to star a real-life heavy metal band, Jucifer. It is a two-piece sludge metal band comprising husband and wife duo Gazelle Valentine (guitar and vocals) and Edgar Livengood (drums). In a 2010 interview with Noisecreep, Gazelle clarified that “‘Metalhead’ is part documentary in the sense that it covers us doing all the things we do as we travel playing shows, but it also has a huge fictional plot which means a lot of acting for us.”

Derek Cianfrance gave his blessing to Darius Marder to use the story for his feature directorial debut. In a similar real-life incident, rock band AC/DC’s lead singer Brian Johnson lost his hearing for three years after he burst an eardrum. He had to take a break from performing with the band in 2016 but joined them back for studio recordings (not live concerts) in 2020, after he regained his hearing.

This brings us to the medical accuracy part of the movie ‘Sound of Metal.’ WebMD states that a ruptured eardrum, which is what causes Ruben’s loss of hearing, can typically heal by itself in a couple of months if left untreated. So Ruben’s deafness, realistically speaking, should not last forever unless the cause is something other than just a ruptured or perforated eardrum.

As far as cochlear implants are concerned, they are complex electronic devices that can partially restore hearing or provide a sense of sound to a person with total deafness or is severely hard-of-hearing. The device consists of two main parts – one that’s surgically planted under the skin and another that externally sits behind the ear. But meningitis and loss of residual hearing are among the risks that the use of cochlear implants poses. You can read all about the implants on Mayo Clinic.

In the movie, after he gets the cochlear implants against Joe’s advice, Ruben finds that his hearing does not come back fully. He can make out the sounds better than before, but they are tinged with a metallic note, hence the film’s title ‘Sound of Metal’.

Read More: Where Was Sound of Metal Filmed?