Is Stars at Noon Based on a True Story? 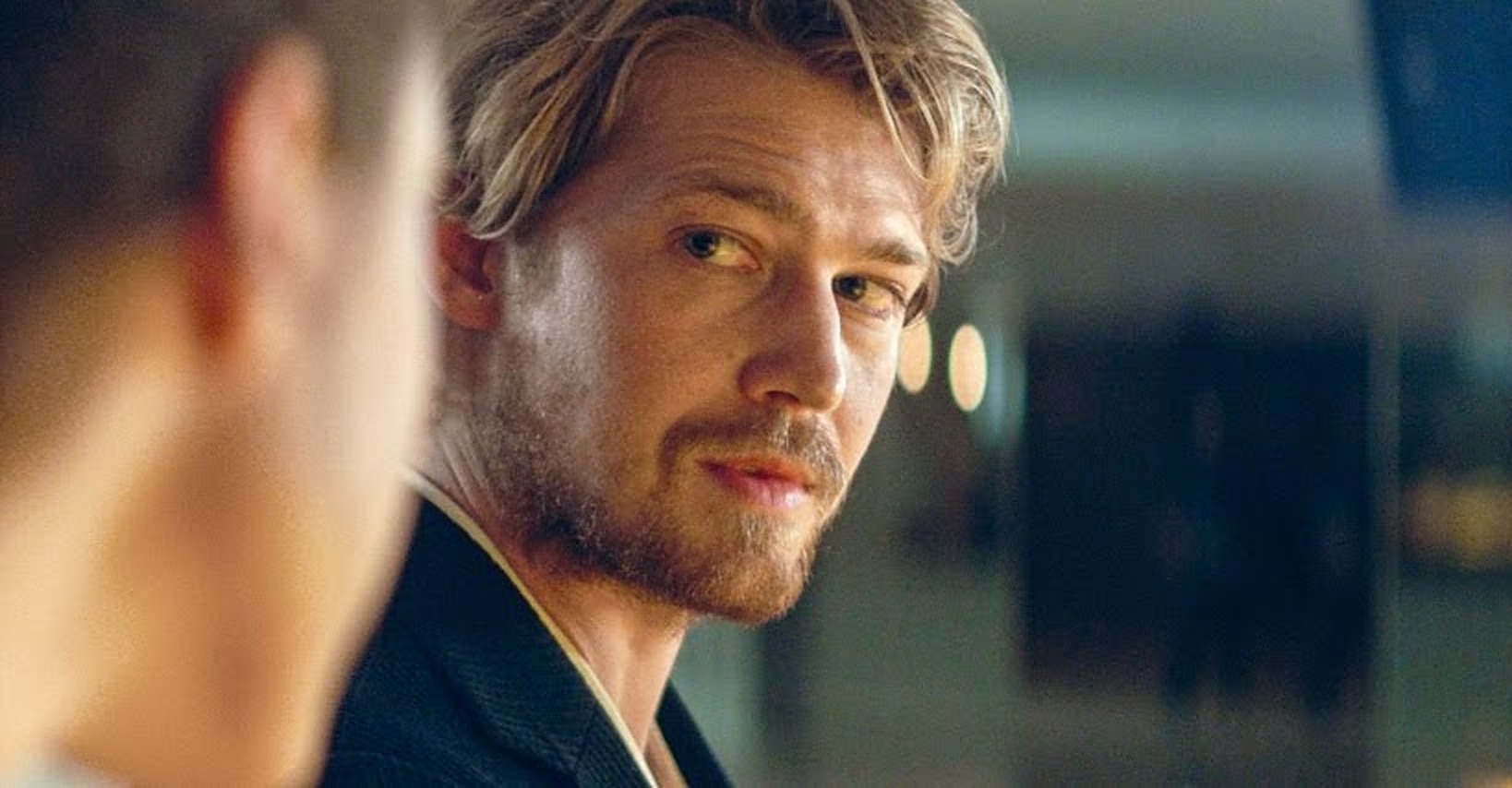 ‘Stars at Noon’ is a  romantic thriller movie helmed by Claire Denis that chronicles a love story threatened by ominous circumstances. Trish is a young American journalist on an assignment in Nicaragua, where her team has left her behind due to the rising political tension. As she covers the events of the ongoing revolution, she meets Daniel, an English businessman who is also stuck in the foreign country. Soon, the couple falls in love, and Trish sees him as her sole hope of escaping Nicaragua. But little do they know the lies they hide from one another that may end up destroying their lives.

Starring Margaret Qualley and Joe Alwyn as the lead pair, the movie presents a riveting tale about trust, love, and survival brought alive by the actors’ skilled performances. Moreover, the realistic backdrop of politically turbulent Nicaragua makes one wonder if the story or the characters have any connection to actual events and people. So, does ‘Stars at Noon’ refer to reality, or is it a work of fiction? Let’s find out together!

Is Stars at Noon a True Story?

No, ‘Stars at Noon’ is not based on a true story. The movie is an adaptation of author Denis Johnson’s eponymous bestselling novel from 1986. Set against the backdrop of the Nicaraguan Revolution in 1984, the popular book follows an unnamed female journalist moonlighting as a prostitute at a hotel, where she runs into an English businessman, sparking romance between them. However, the Claire Denis directorial happens in the present day and is based on a screenplay written by her, Léa Mysius, and Andrew Litvack. 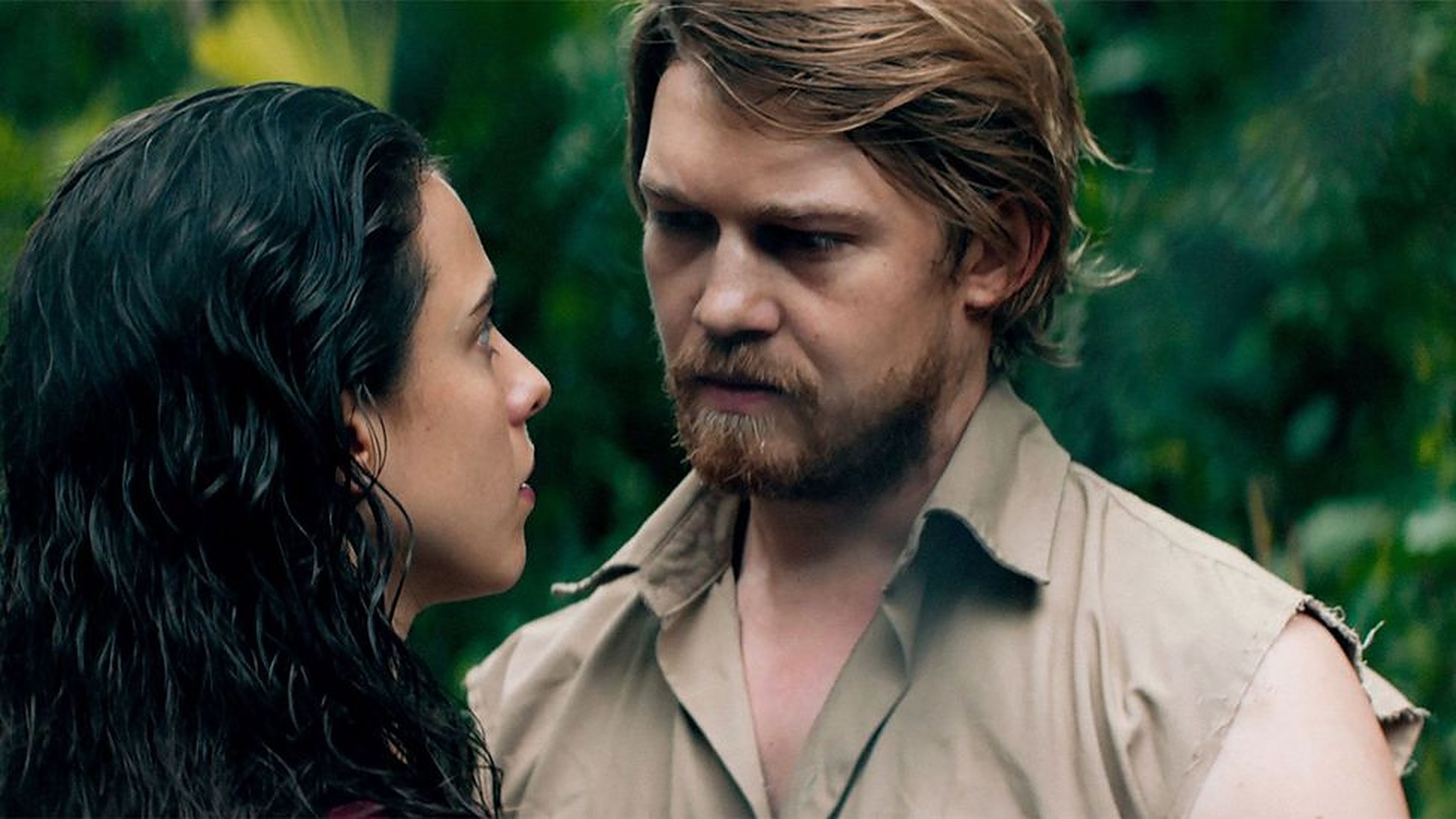 Johnson wrote the novel based on his experiences visiting Nicaragua and Costa Rica around 1984. The author initially planned to write a non-fiction news report in a magazine yet decided otherwise after finding fictional tropes more familiar and lucrative. Interestingly, his characters in the novel are nameless, as he refers to the setting of the Nicaraguan unrest as a symbolization of hell. Since hell is largely meaningless, Johnson found it suitable not to name his protagonists and let them fall in love under the veil of anonymity.

Director Claire Denis reportedly heard about the novel around ten years ago and, seeing the story’s potential, decided to work on adapting it for the big screen. In an interview with Variety, she shared that she interpreted the novel as an impossible love story between two people who wouldn’t have met if not for the Nicaraguan Revolution. “It’s also about the fear and the terror of love, the fear of failure,” the director stated.

Furthermore, Denis decided against sticking to the 80s setting of Johnson’s novel and chose a modern pandemic-era setting instead to make the narrative better suited for a contemporary audience. To maintain authenticity, the filmmaker initially planned to shoot on location in Nicaragua but went with Panama instead due to the former’s atmosphere of political unrest. In addition, Denis chose to give names to her protagonists to add a sense of familiarity to the story.

Overall, ‘Stars at Noon’ explores various themes like the dark side of love, political conspiracies, and how the fear of losing what they hold dear makes people resort to desperate measures for survival. While it is primarily fictional, the romantic angle gives everyone in the audience something to relate to, allowing them to simultaneously support and disagree with the protagonists’ motives and decisions. On top of that, the lifelike portrayal of Nicaragua’s political situation plays a crucial role in elevating the narrative and adding to the sinister undertone of the love story at the center.