Is Steven Rinella Married? Who is His Wife? Does He Have Kids? 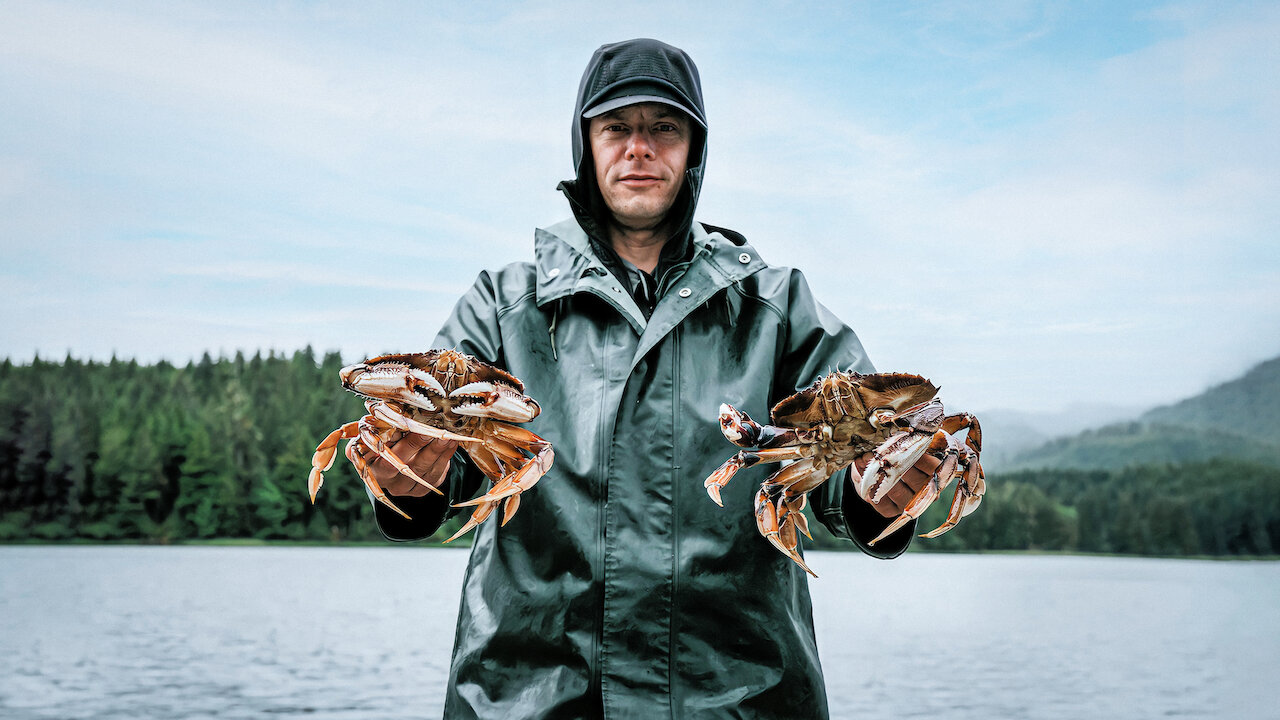 Netflix’s ‘MeatEater‘ follows renowned outdoorsman and author Steven Rinella as he steps into the wild and braves nature to pursue and hunt a variety of animals. Though dangerous, his hunts are downright thrilling and show him practicing his “field to plate” ideology as he turns his catch into a delicious and mouthwatering meal. With Steven living such an active outdoor life that often requires him to be on long hunts, fans are curious about his family life.  So, let’s find out!

Although Steven has never revealed the names of his ex-girlfriends, he shared that he had been unlucky in love. However, things turned around when he met Catherine (Katie) Finch, who was at the time the director of publicity for Miramax Books. Miramax helped Steven publish his first book, and the author met Catherine through his editor in New York. Although he seemed smitten with Catherine since they first met, they had a professional relationship through the first year of their acquaintance. According to Steven, Catherine was the complete opposite of what he wanted in a partner, but surprisingly, he began to fall for her.

Although Steven had some doubts initially, he soon realized that being with Catherine made him happy, and it did not matter if they were in the city or out in the wild. Catherine’s direct personality and the way she holds her opinions and makes her choices were what drew him to her. On their second date, the couple ended up moving in together, and since then, Steven never looked back. He proposed to Catherine at their apartment in New York on a relatively ordinary evening, and the couple finally exchanged their wedding vows in 2008.

Catherine is highly dedicated to Steven and has been his most significant supporter. She has stayed beside him through thick and thin, and the couple beautifully balances their married life and their outdoor adventures. At present, Catherine works as the Chief Officer of Communications, Integration, and Partnerships for MeatEater, Inc. Moreover, by the looks of Steven’s social media engagements, it seems like Catherine has warmed up to her husband’s way of life.

Steven and Catherine are proud parents to two boys and a girl. However, the couple is private when it comes to their parenting duties and keeps their children away from the public eye. Steven seems to go out of his way to not reveal his children’s faces in the photographs he shares on social media. However, it seems like Steven’s kids are following in their father’s footsteps as they have already been introduced to hunting and life outdoors. They are gaining experience from a young age as they accompany him on short hunting and fishing trips. It is heartwarming to witness the bond the family shares, and we hope they continue to explore their interests together.