Is Sundown on Netflix, HBO Max, Hulu, or Prime? 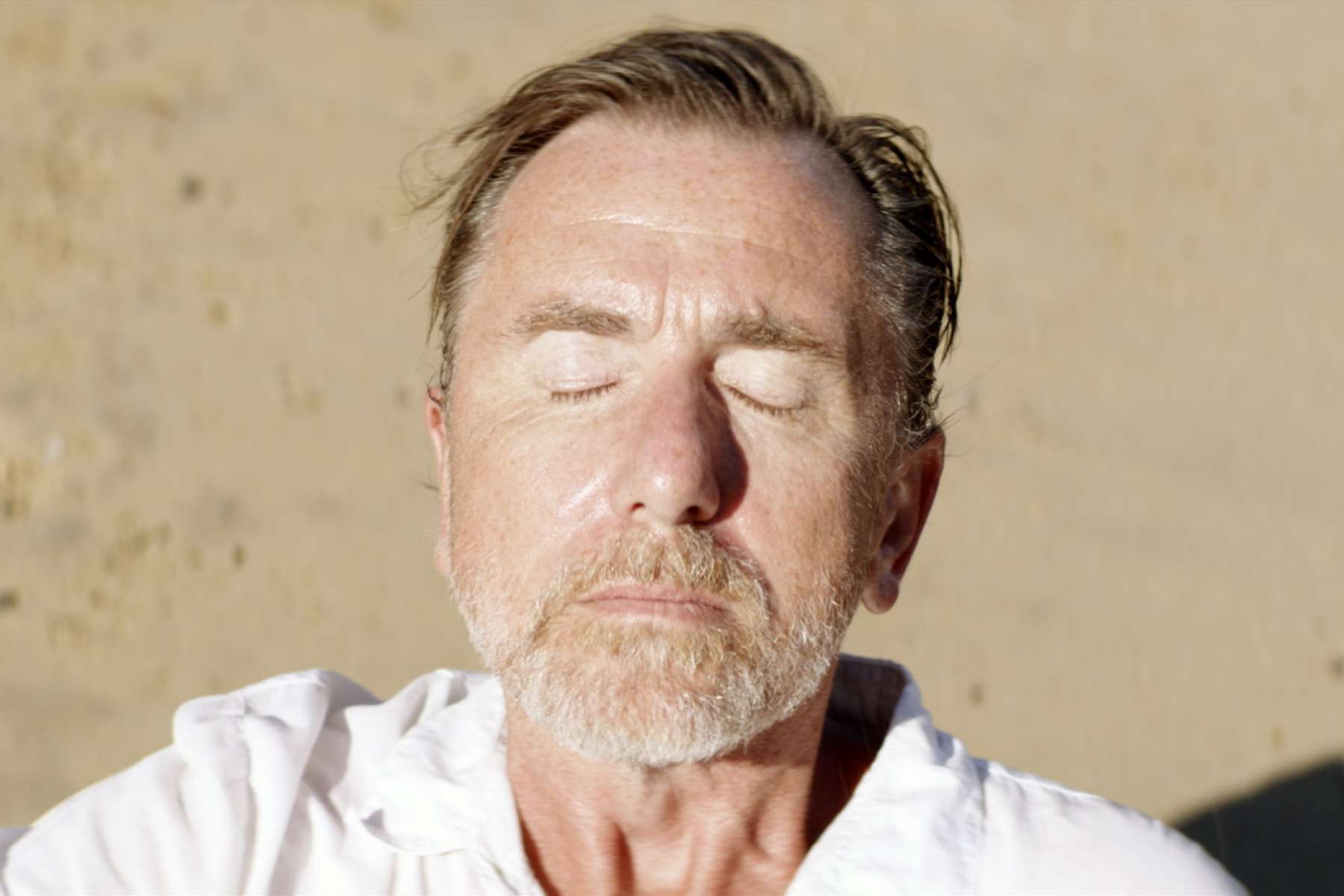 Directed by Michel Franco, ‘Sundown’ is a drama film starring Tim Roth, Charlotte Gainsbourg, Iazua Larios, Henry Goodman, and Albertine Kotting McMillan, among others. The film is reportedly the second collaboration between Roth and Mexican writer-director Franco. The slow-burn drama revolves around a well-to-do British family who is vacationing in Mexico.

However, an emergency requires them to return home as soon as possible. But a family member’s decision in the wake of the tragedy disrupts the close-knit bond. Undoubtedly, the premise must have got you intrigued. So, if you are keen on learning more about the movie and how you can watch it, you might be interested in all that we have to share!

What is Sundown About?

Siblings Neil and Alice Bennett form the nucleus of a wealthy family. They travel to Mexico for a vacation with the latter’s two teenage kids. As they are enjoying the sun and all the luxury that Acapulco has to offer, they receive some bad news from home. They get a phone call informing them that Neil and Alice’s mother has passed away. So, now they must fly back to the UK as soon as possible to attend their mother’s funeral.

But where things really start to go wrong is when Neil pretends to have lost his passport. Unless he can get that situation sorted out, he cannot fly back home. As the storyline progresses, tensions amp up in the family, and the question arises – why would Neil do that? If you are wondering how you can watch this intriguing family drama, let us explore the options you have.

Is Sundown on Netflix?

No, the movie is not a part of Netflix’s streaming library. However, the platform has other drama films that you may enjoy, such as ‘Into the Wild’ and ‘Hillbilly Elegy.’ In the first film, a young man leaves his seemingly stable family life to live on his own terms. In contrast, the latter film revolves around a young man who pulls out of Yale to move back home and reflects on his disturbed relationship with his mother.

Is Sundown on Hulu?

The film is distributed by Bleecker Street, which signed a multi-year deal with Hulu in 2019. This means that ‘Sundown’ is likely to arrive on the digital platform at a later date. So, we recommend you regularly check for ‘Sundown’ on Hulu. In the meantime, if you want to watch other intense psychological dramas with family as a theme, you can check out ‘Prisoners‘ and ‘Gone Girl.’

Is Sundown on Amazon Prime Video?

Although Amazon Prime Video has a wide variety of films and TV shows, this movie is not available on the platform. Instead, we can recommend similar movies that might be to your liking. They are ‘The Lie’ and ‘A Hero.’ In both these films, a lie leads to disastrous consequences that affect the entire family, much like what happens with Neil and his family.

Is Sundown on HBO Max?

Unfortunately, the Michel Franco directorial is not a part of HBO Max’s list of offerings. But you needn’t lose heart as there are plenty of films in the same vein that you can watch on the streamer, such as ‘Land‘ and ‘Citizen Kane.’ Although both films are tonally different, they are rooted in the events that take place in the central character’s familial lives.

Where to Watch Sundown Online?

After being screened at a couple of film festivals, ‘Sundown’ is all set to release theatrically on January 28, 2022. At present, the options are limited as the movie can only be watched on the big screen in select theatres. To book your tickets, head here. With that being said, there is currently no way to watch the film online.

How to Stream Sundown for Free?

Hulu offers its new subscribers 30 days to experience its services at no cost. So, if and when the drama film lands on the streaming platform, you may have a shot at watching the Tim Roth-starrer for free. At the same time, we encourage our readers to pay for the content they wish to consume and avoid using illegal means.