Is Tammy Faye Dead or Alive? How Did She Die? 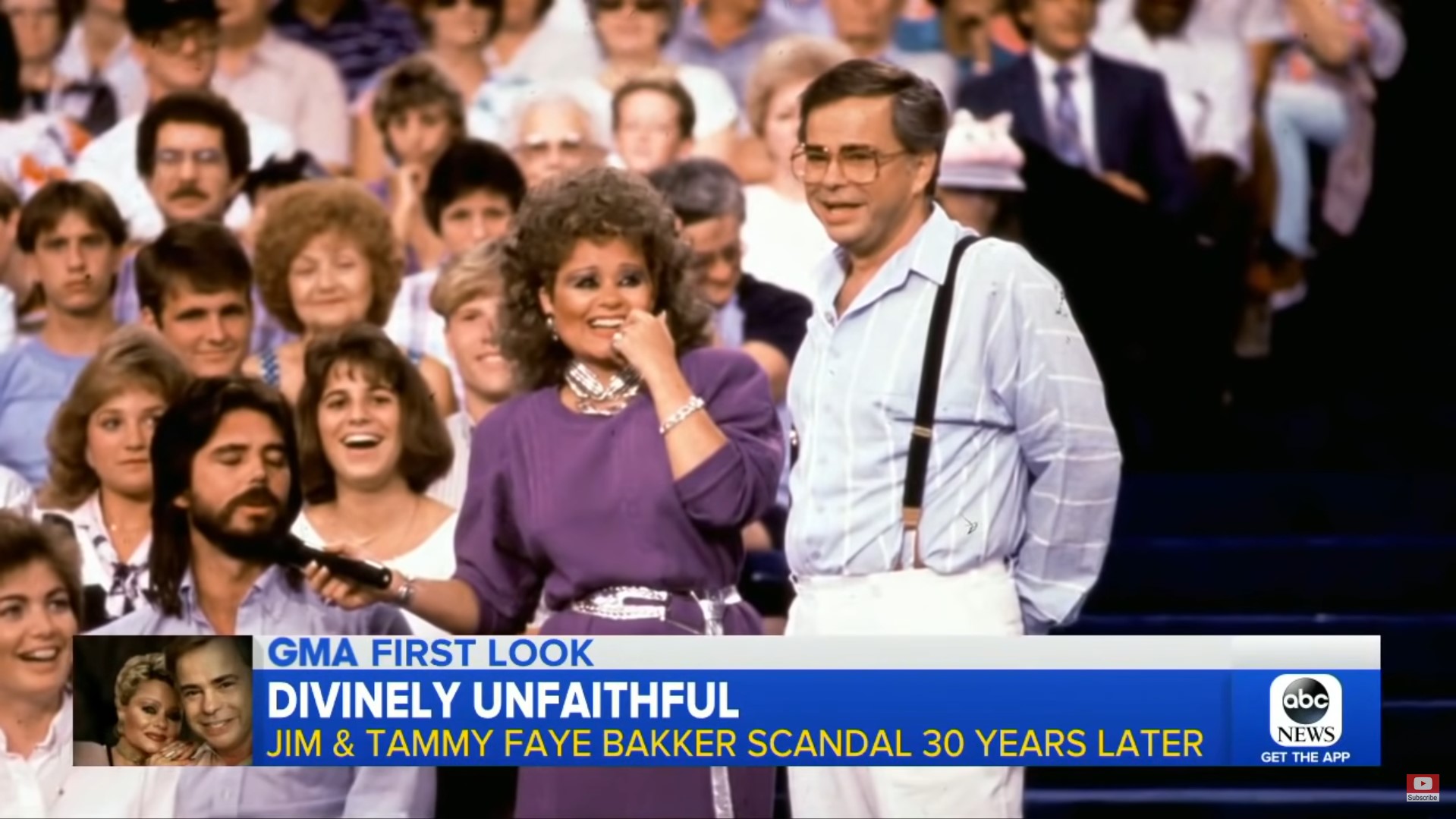 Tammy Bakker and Jim Bakker ushered in a craze for TV evangelists and built up their careers on the TV screens. They were one of the most famous evangelists of their time and were known for leading a luxurious lifestyle with several houses, huge parties, and expensive cars. ’20/20: Unfaithfully Yours’ focuses on their rise to the top and charts their downfall after they were peppered by numerous financial and sex scandals. If you want to know more about this case and how Tammy Bakker died, we have you covered.

Who Was Tammy Bakker?

Actress Kristin Chenoweth described Tammy as someone who made Christianity fun. Since her early days, Tammy shone in front of the camera and started her career through a children’s show. However, she soon ventured into religious programming. Thus began Tammy’s journey as an evangelist, and she, along with Jim Bakker, started a daily talk show called ‘Praise the Lord.’ Initially, the show remained confined to North Carolina, but the Bakkers soon began purchasing airtime throughout the country and by 1978 managed to create a satellite network. 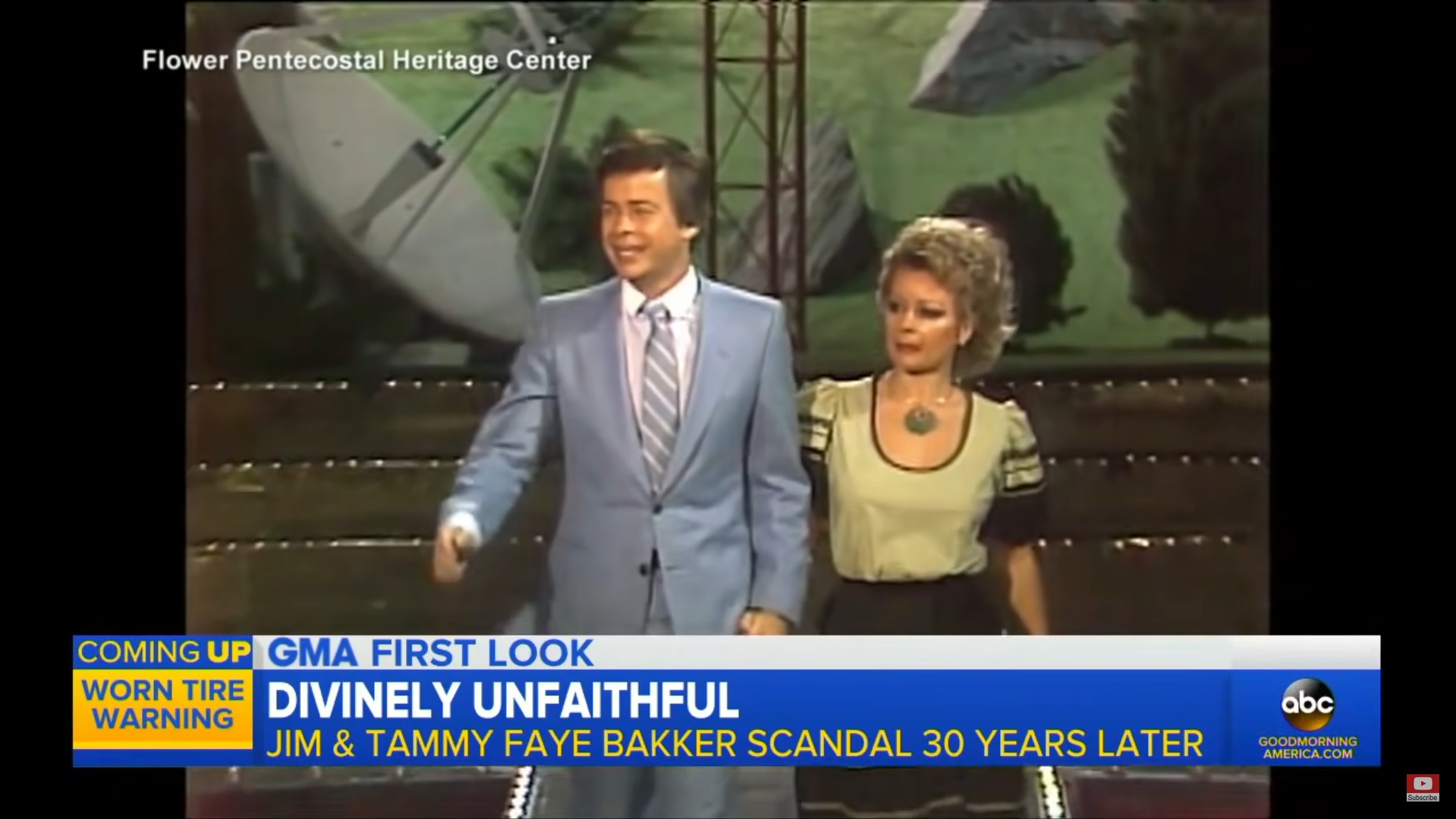 Moreover, earning money from the program was relatively easy as they openly appealed to their viewers for donations. According to the show, the contributions came in fast, and the Bakkers were soon able to build up quite a fortune. Pretty soon, the Bakkers built up a massive empire that consisted of their satellite network, multiple houses, expensive cars, and a hotel and waterpark complex located in Fort Mill, South Carolina.

However, the family soon ran into trouble when Tammy suddenly fell sick and was treated for being too dependent on drugs. Moreover, Jessica Hahn, a church secretary, alleged that Jim had sexually assaulted her in 1980, which was soon picked up and run as a major story by media houses. Although he did resign from PTL following the allegation, his satellite network was already running under massive losses. Jerry Falwell, the person Jim entrusted his network to, publicly stated that the Bakkers were not able enough to take on the helms of ‘Praise the Lord’ at that time. 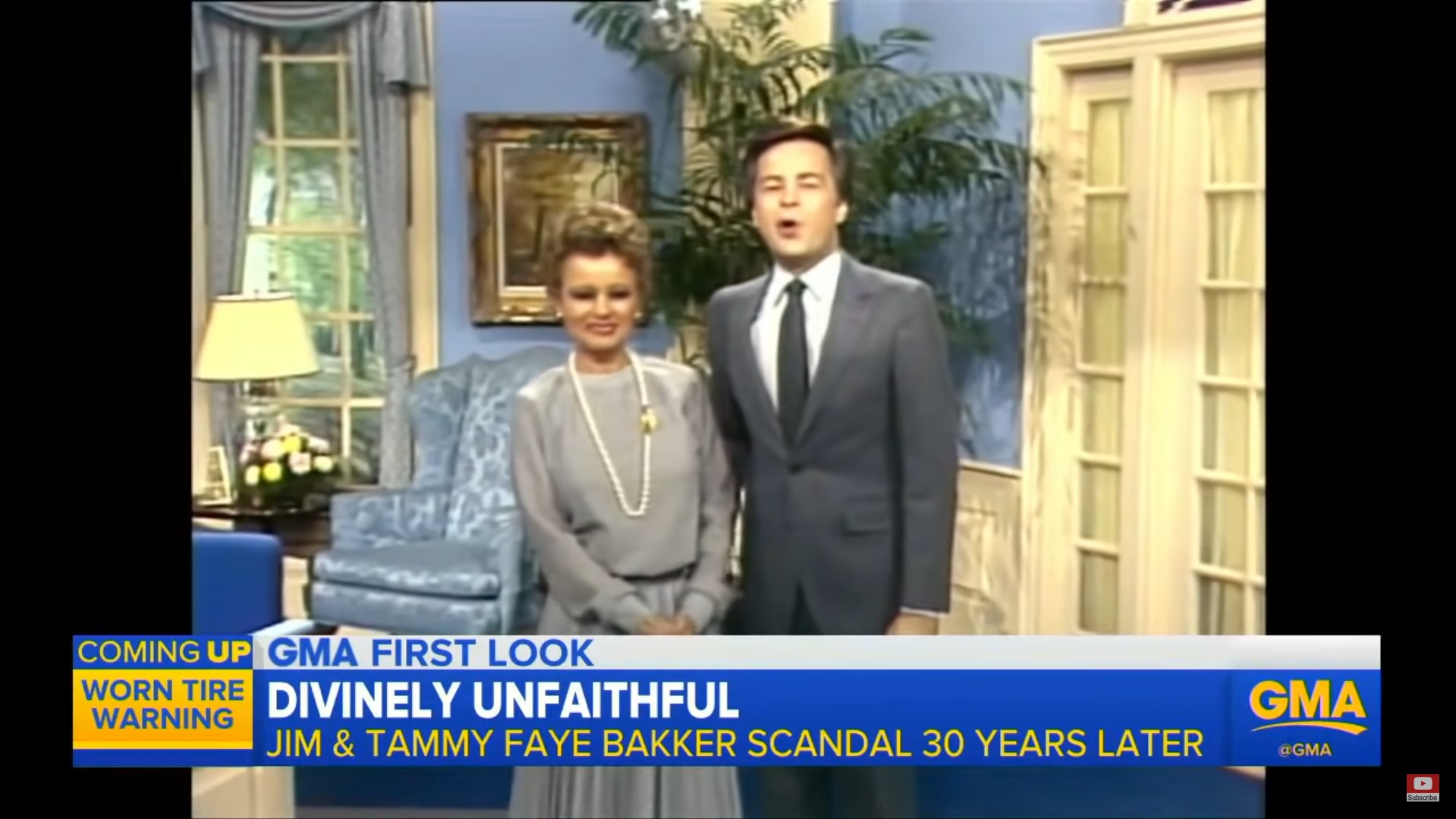 He even went on to allege that Jim had several same-sex relationships and accused Tammy of making massive demands in exchange for giving up their network. Although Jim denied the same-sex accusations, the Bakkers’ empire came under scrutiny, and they were investigated for possible financial fraud. Shortly after, Jim Bakker was charged and convicted of several counts of mail and wire fraud along with one count of conspiracy. Interestingly, no charges were levied on Tammy.

How Did Tammy Bakker Die?

After Jim was sent to prison, Tammy divorced her then-husband and married Roe Messner. However, with Roe being the contractor for the hotel and waterpark complex, he too was convicted of bankruptcy fraud and sentenced to federal prison for 27 months. On the other hand, Tammy kept her TV career alive by making periodic appearances on talk shows. Still, her health kept deteriorating, and in 1996 she publicly stated that she was living with colon cancer. Tammy’s fight against cancer was long and hard, but she never kept her fans out of the loop. 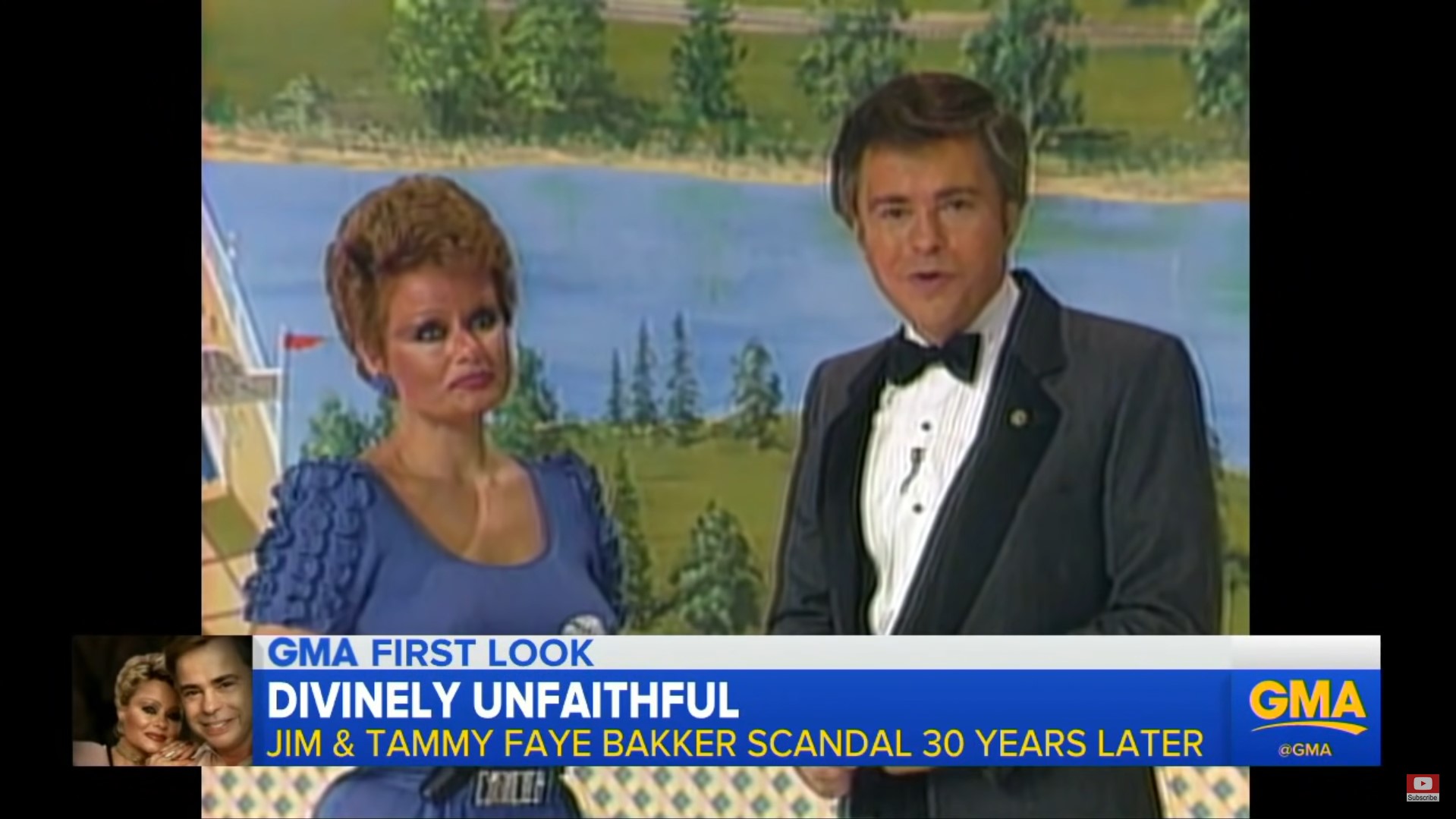 Furthermore, her terrible health condition took its toll on her physical appearance, and fans grew increasingly worried about her situation. By 2006, cancer spread and took over her lungs. Still, she never let her health stop her from doing what she loved and kept up her TV appearances until her last moment. In July of 2007, she and her husband, Roe Messner, shifted to Loch Lloyd, Missouri; however, Tammy would not be able to enjoy this new life for long. On July 18, 2007, she made her final appearance on the talk show ‘Larry King Live,’ and just two days later breathed her last after an arduous battle with cancer. She was 65 years old at the time of her passing.