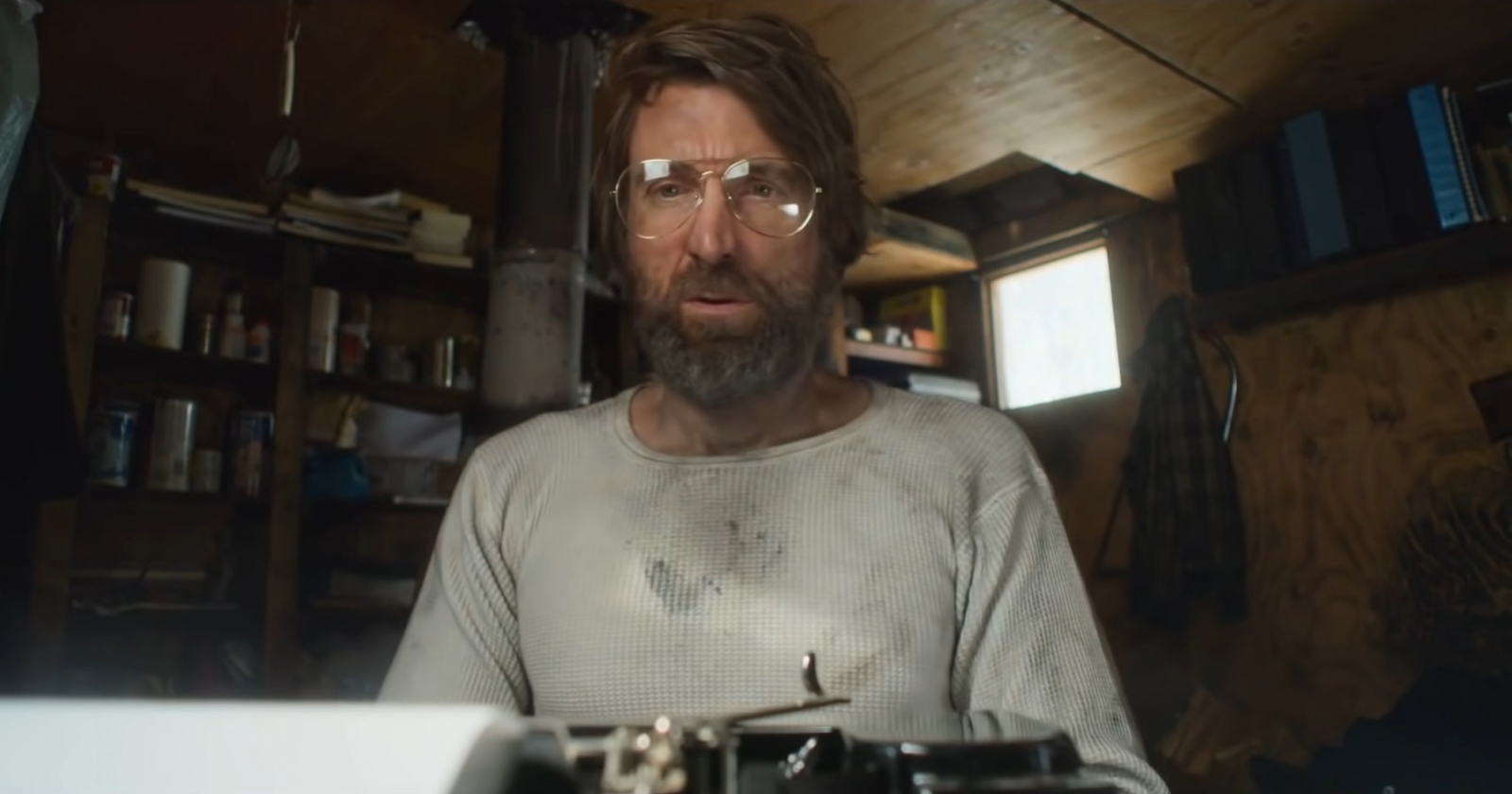 Directed by Tony Stone, ‘Ted K’ is a historical crime drama film essaying the life-changing events in the life of Ted Kaczynski, a domestic terrorist, who took the lives of so many citizens. He preferred to isolate himself from humanity and lived a quiet life in a Montana-based wooden cabin. Ted’s persistent hatred for the ways of society motivated him to execute violent bombing missions.

Also known as the Unabomber, this convicted killer has a turbulent history that demands to be presented worldwide. Hence, ‘Ted K’ is an interesting biopic starring Sharlto Copley in the controversial lead role. If you’re looking for ways to view the movie online, we have listed all the options available!

What Is Ted K About?

‘Ted K’ is a cinematic adaptation of 25,000 pages of chaotic scribbling discovered in Kaczynski’s cabin. As a result, most part of the film proceeds through an inner monologue. However, his record does report a few important interactions with his neighbors, people at his local library, and his brother David. Ted also cultivates an unusual bond with a female entity, who also happens to be a product of his active imagination. His increasing solitude consequently goads him into cutting snowmobile wires and building bombs. These bombs then go off in public places, killing people in their wake. Intrigued much? You can go through all the streaming options mentioned!

Is Ted K on Netflix?

‘Ted K’ is not available for streaming on the platform, so we’d recommend you to watch ‘Unabomber – In His Own Words,’ a documentary series delineating Ted’s life. If you want to watch similar movies, you can go for ‘Richard Jewell,’ a crime drama film documenting a man falsely suspected of bombing the Centennial Olympic Park in Atlanta, a crime actually committed by Ted. Another Netflix original titled ‘Manhunt: Unabomber’ covers the story of the serial bomber.

No, it is not a part of the streamer’s expansive video library. However, you can watch ‘Unabomber,’ a film that dives into the investigation that finally tracked down Ted Kaczynski; it is accessible here.

Is Ted K on Hulu?

Since the movie is not a part of Hulu’s regular offerings, you can opt for alternatives like ‘Cold Case Hammarskjöld,’ a film that narrates the true story of the investigation behind the mysterious passing of Dag Hammarskjöld, who served as the Secretary-General of the UN from 1953 till his death in 1961. You can stream this documentary film here.

Is Ted K on HBO Max?

Unfortunately, ‘Ted K’ is not available on HBO Max. Thus, you can explore other options like ‘Marathon: The Patriot’s Day Bombing,’ a retelling of the April 2013 bombing at the Boston Marathon; you can watch it here.

Where to Watch Ted K Online?

‘Ted K’ had a theatrical release across the US on February 18, 2022, which means you can head to your nearest theater if you wish to watch the film. To do so, you can book your tickets on Fandango. Other than that, you could purchase the movie on VOD platforms like Vudu and Google Play.

How to Stream Ted K for Free?

‘Ted K’ is not available for free viewing because it is not widely accessible online. As of now, you can watch the film at the theater or buy/rent the movie on the VOD platforms mentioned above. In addition, we don’t advise our readers to turn to illegal methods for streaming content online.