Is Terrance Abel Dead or Alive? Where Is Rahna Fahringer Now? 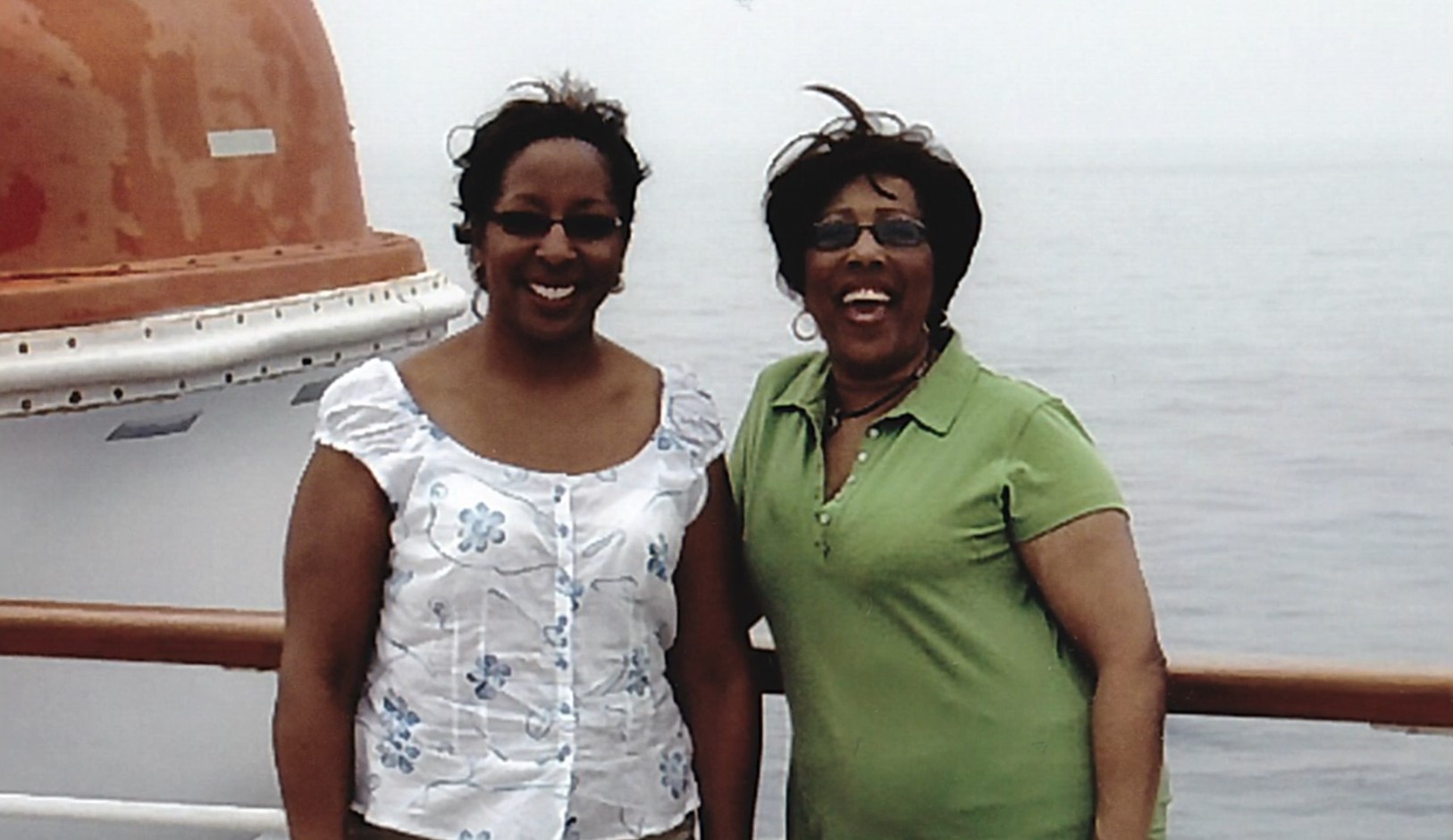 When Terrance Abel and Rahna Fahringer decided to break up, the latter had no idea about the terrifying experience she would have to live through shortly after. Subsequently, on November 30, 2012, the police were called to a Brunswick, Ohio, residence where Terrance was holding Rahna hostage at gunpoint. Investigation Discovery’s ‘Home Alone: Ex-ecutioner’ chronicles the terrifying incident and shows how the police had to act quickly to save Rahna’s life. Let’s delve into the details of the case and find out more, shall we?

Is Terrance Abel Dead or Alive?

Before getting involved with Terrance Abel, Rahna Fahringer was once divorced and even shared two children with her former husband, Mark Fahringer. Mark, who knew Terrance, later mentioned that the latter did not seem harmful at all but was rather amicable with most. Although Terrance had a past criminal record for burglary and theft, he seemed intent on changing his ways, and Mark even helped him look for a job.

However, his attitude began changing by the summer of 2012, and the show mentioned that Rahna’s twelve-year-old daughter informed Mark about Terrance’s abusive behavior. Immediately Mark showed concern for Rahna’s well-being and learned that she and Terrance had been involved for about a year. However, upon Mark’s request, Rahna thought about ending things with her boyfriend and finally parted ways towards the end of 2012. She also took a protection order out against him. 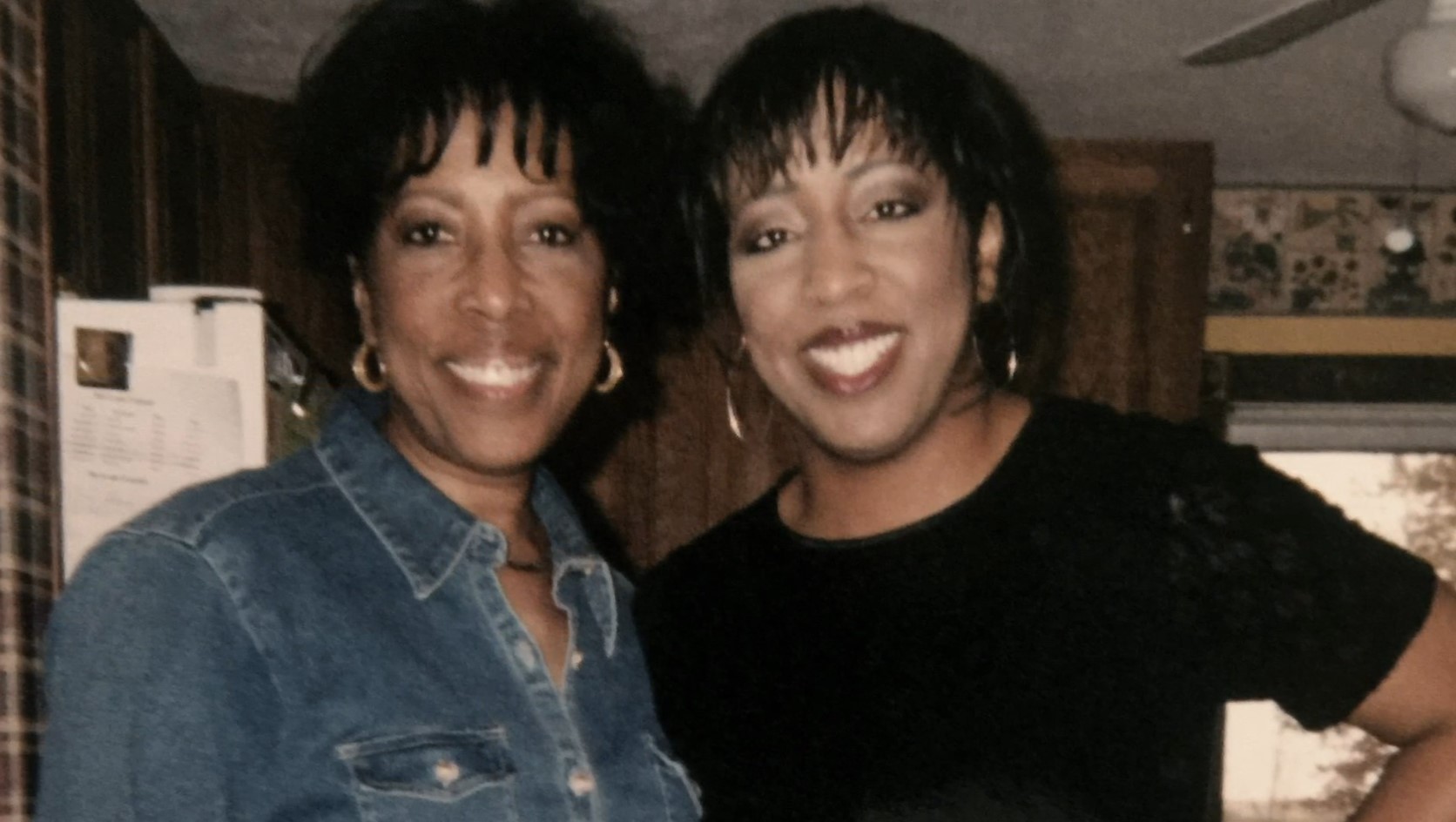 However, Terrance had no plans of accepting the breakup, and thus, on November 30, 2012, he broke into Rahna’s Brunswick, Ohio, residence and held her hostage at gunpoint. According to the show, Terrance stated that living without Rahna was impossible, as he could not imagine a life without her. Thus, willing to take matters into his own hand and determined to win her back, Terrance made his way over to his ex-girlfriend’s residence.

Unfortunately, things did not play out smoothly, and soon the ex-couple was engaged in a serious altercation. Subsequently, in the heat of the moment, Terrance suddenly brandished a gun and decided to keep Rahna captive against her will. By this time, the police had the house surrounded, and they implored Terrance to surrender himself and let Rahna walk free.

However, even after hours of negotiation, Terrance refused to step out of the residence and was adamant about holding his ex-girlfriend hostage. Thus, faced with no other choice, the police were forced to conduct a rescue operation, wherein a SWAT Team broke into the house, ready to open fire. Although they spotted Terrance and asked him to surrender one last time, the home invader attempted to threaten Rahna, coercing authorities to shoot him dead on the spot.

Where Is Rahna Fahringer Now? 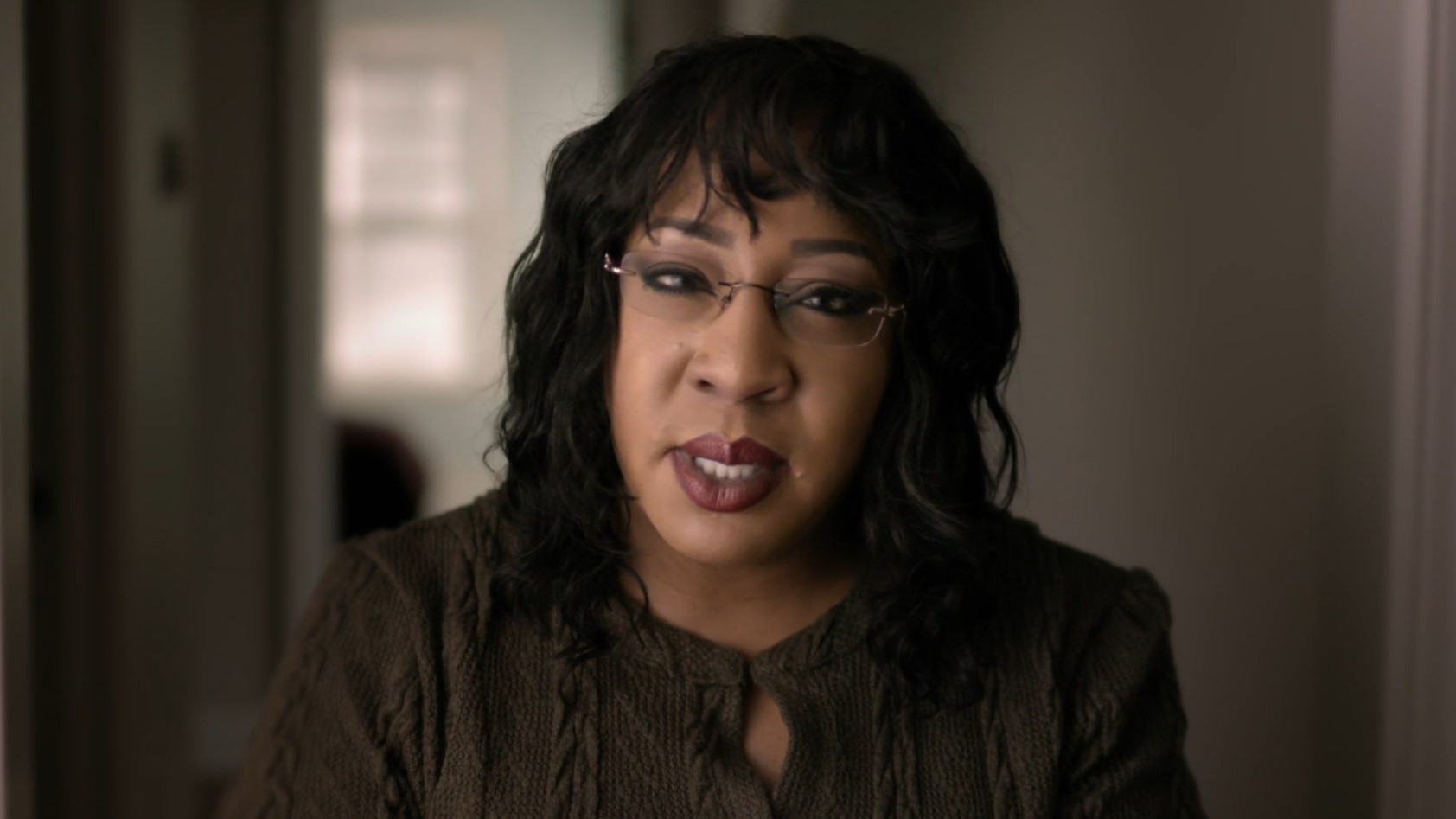 While Terrance Abel was confirmed dead, authorities tended to Rahna Fahringer and had her shifted to a nearby hospital. There, medical examiners discovered that the bullet wounds had damaged the nerves in her right hand. Additionally, Rahna’s thumb and fibula were also found to be shattered. Although her injuries were quite severe and she had to endure multiple operations, Rahna recovered with time and even appeared on the Investigation Discovery episode to share her story with the world. Currently, Rahna resides in the same Brunswick house and it seems that she has been in a relationship since 2015. Moreover, being a family person and a loving mother, Rahna has built up a life for herself surrounded by her loved ones, and we wish her all the happiness for the years to come.