Is The Baby Stealer a True Story? 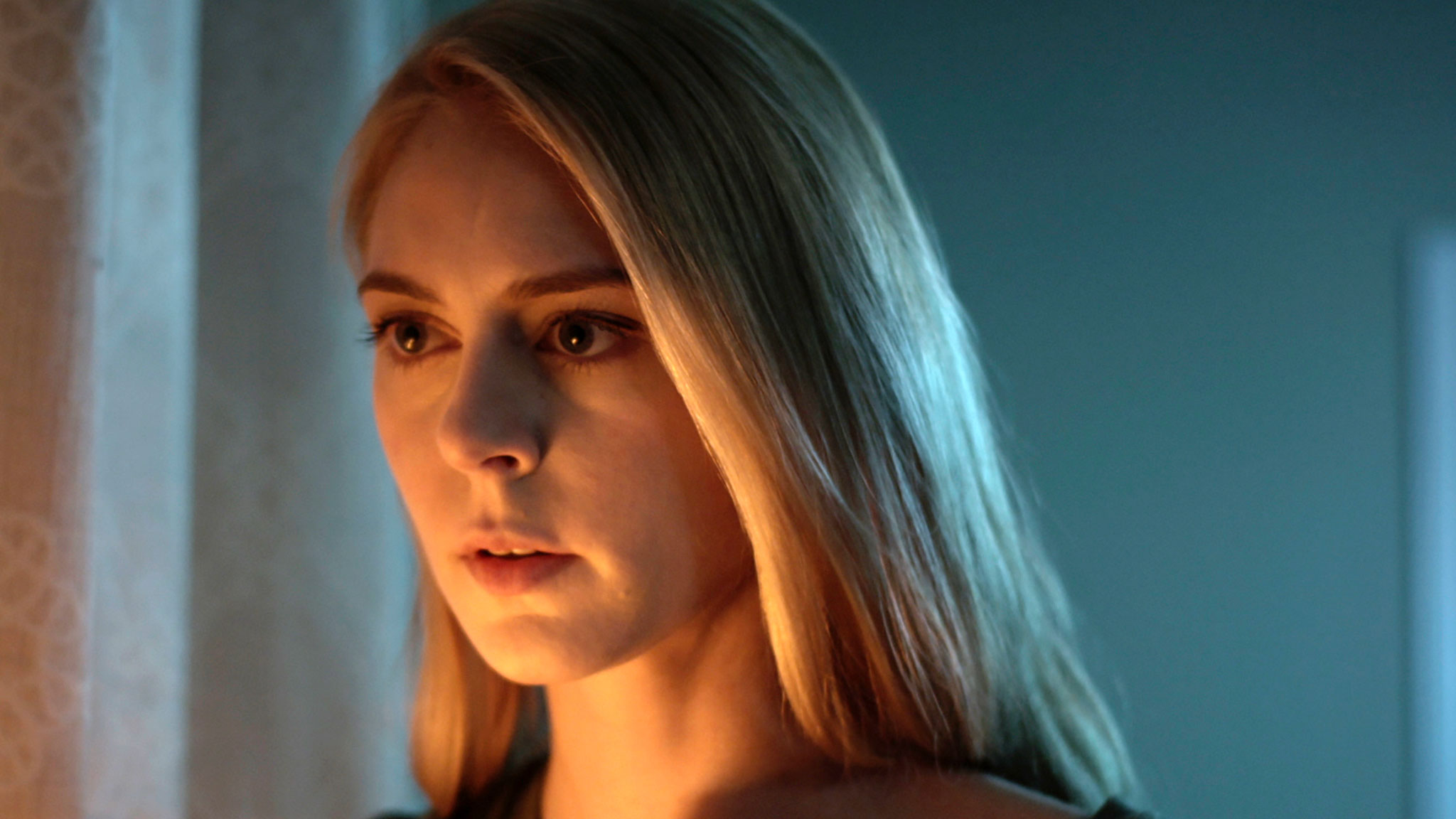 Lifetime’s thriller film, ‘The Baby Stealer,’ follows a married couple who will soon be parents. When they decide to move away from the city, new troubles come along with a new place. Andrew Cymek directed the film from a script by Michael Shear and Samantha Shear. It is understandable to be anxious about the safety of one’s child, which often begins even before a child is born. This film gives you chills down the spine as the plot unfolds. Want to know if it is a true story? Let’s find out! Before we get into that, let us brief you on what the film is about.

Rachel and Peter have recently moved to a new neighborhood, following a traumatic robbery in their house in the city. Rachel finds that there is something really strange about the people in their new neighborhood. Her only friend is her neighbor, Sandy. When Rachel is advised to be on bed rest for the rest of her pregnancy, Sandy is happy to help. However, Rachel’s suspicions escalate when she starts to notice odd things about Sandy. Eventually, Sandy’s shady behavior causes Rachel to panic about the safety of her unborn child.

Is The Baby Stealer Based on a True Story?

No, ‘The Baby Stealer’ is not based on a true story. Lifetime often likes to derive the storylines of its films from real-life incidents. Several criminal cases revolve around a similar theme of infant abduction, which makes Rachel’s or any parent’s fear very real.

‘Empty Cradle’, a 1993 film based on true events, had a similar theme as ‘The Baby Stelaer’. It follows Jane Morgan, who goes into labor with her third child. Post the delivery, Rita Donahue, a nurse, lies to Jane about her baby being stillborn while she goes on to steal the baby. Rita goes on to steal two more babies due to her disturbed personal life. The true story behind the events shown in the film is covered in the book ‘Masking Evil’ by Carol Anne Davis. Another Lifetime Original film, ‘Baby Sellers,’ is inspired by true events that revolve around infant trafficking.

An article by ABC News discusses a few common threads found among people who have stolen other people’s children. One of the most common reasons for stealing babies is to “save” their relationship with the significant other. Other factors may include the death of their own child or inability to bear children for various reasons. A person who plans to steal a baby often befriends hospital staff or the parents of an unborn child.

In this film, Rachel talks about having trouble with anxiety, making all of the changes in her life circumstances particularly stressful. More than 50% of the women experience worries of some kind and anxiety during pregnancy. As it is, anxiety can be challenging to deal with, let alone when one is physically vulnerable. We can clearly see how the film may resemble some people’s experiences, but this story and the characters in the film are fictional.

Read More: Where is The Baby Stealer Filmed?