Is The Chosen a True Story? 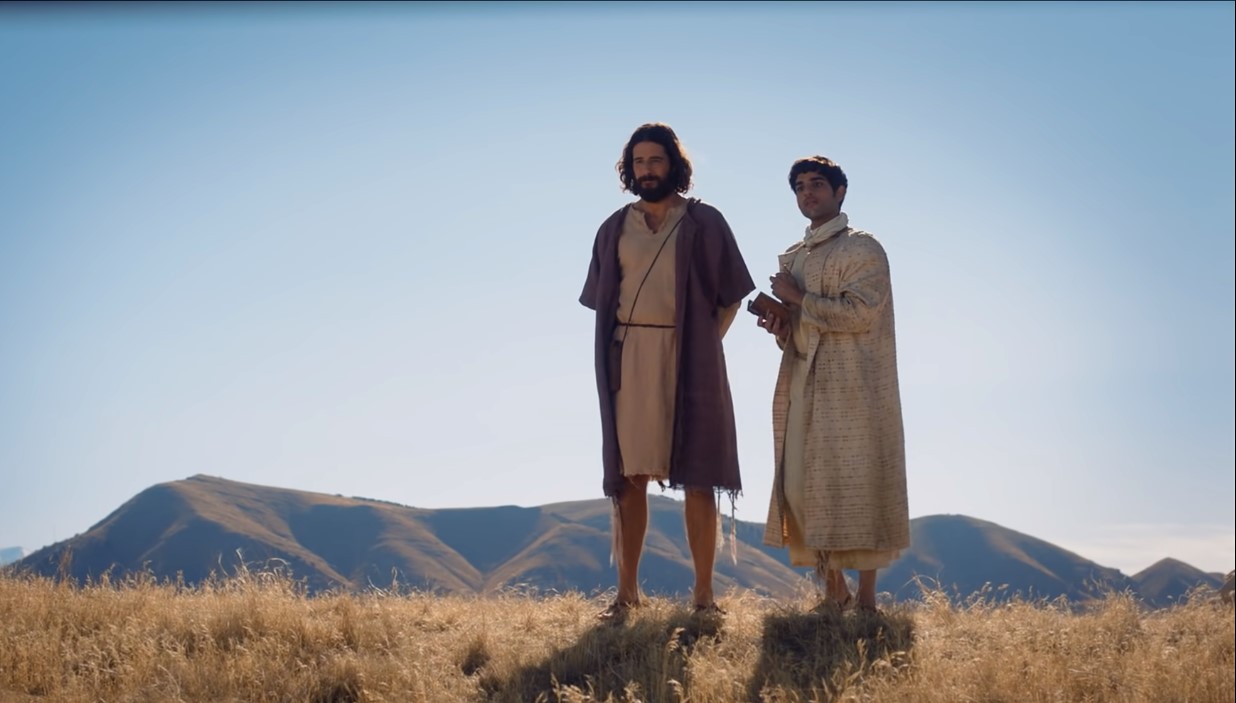 ‘The Chosen’ is a period drama series that tells the story of Jesus Christ‘s everyday life and his extraordinary miracles through the eyes of those around him. It is created, co-written, and directed by Dallas Jenkins and stars Jonathan Roumie in the lead role as Jesus. It has received an overwhelmingly positive reception from critics with particular praise for the show’s artistic storytelling, and audiences have wholeheartedly embraced the show’s portrayal of Jesus. The presence of Jesus as a central character is enough to raise a few eyebrows over the show’s inspiration. If you are wondering whether ‘The Chosen’ is based on historical events or strictly religious texts, allow us to share everything we know in that regard.

Is The Chosen Based on a True Story?

Yes, ‘The Chosen’ is based on a true story. A short film directed by Dallas Jenkins served as the starting point of the show’s genesis. The short film, titled ‘The Shephard,’ based on a verse from the Gospel of Luke (Luke 2:1–20, to be precise), was brought to the attention of VidAngel, a video streaming company, by Matthew Faraci, a friend of Jenkins who also serves as an executive producer on the show. VidAngel was coincidentally looking to distribute original content, and eventually, a crowdfunding camping was launched to produce a series based on the short film. 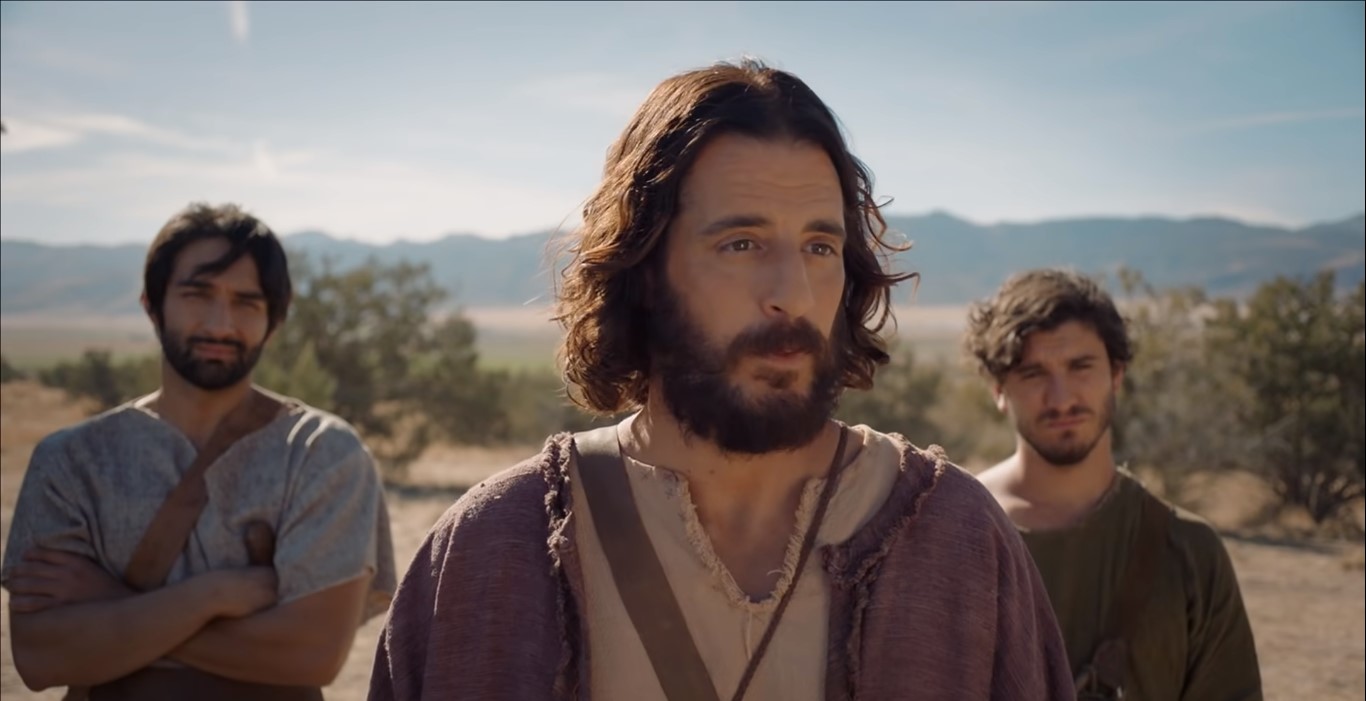 The show is based on the gospels of Jesus. A gospel, in simple words, is an account or narrative episode of the words spoken by Jesus and also his deeds. The four canonical gospels that are collectively a part of the New Testament are Matthew, Mark, Luke, and John. These scriptures provide details about the life of Jesus to a varying extent but share the same overall outline. Although the historical reliability of the gospels has been the subject of an ongoing debate, they do meet one or more of the five criteria required to be classified as a historical document from an academic standpoint.

Though non-biblical accounts of Jesus’ life are limited, they are enough for scholars and historians to believe that such a figure existed. Hence, it is safe to say that the show draws inspiration from historical events. In a video released by the show’s official YouTube channel, creator Dallas Jenkins said, “This show isn’t based on any religious tradition or particular faith perspective, it’s based on the stories in the gospels and history.”

But how much of the show is based on the gospels? Each episode of the show was derived from one or more excerpts or verses of the gospels. However, certain changes were made to the source material, and creative liberties were taken wherever it was deemed necessary. Certain events were condensed, backstories were expanded upon, and dialogs were added as per the show’s narrative needs. Some names, locations, and phrases were transliterated into English to simplify them for the audiences as the New Testament is originally written in the Koine Greek language. 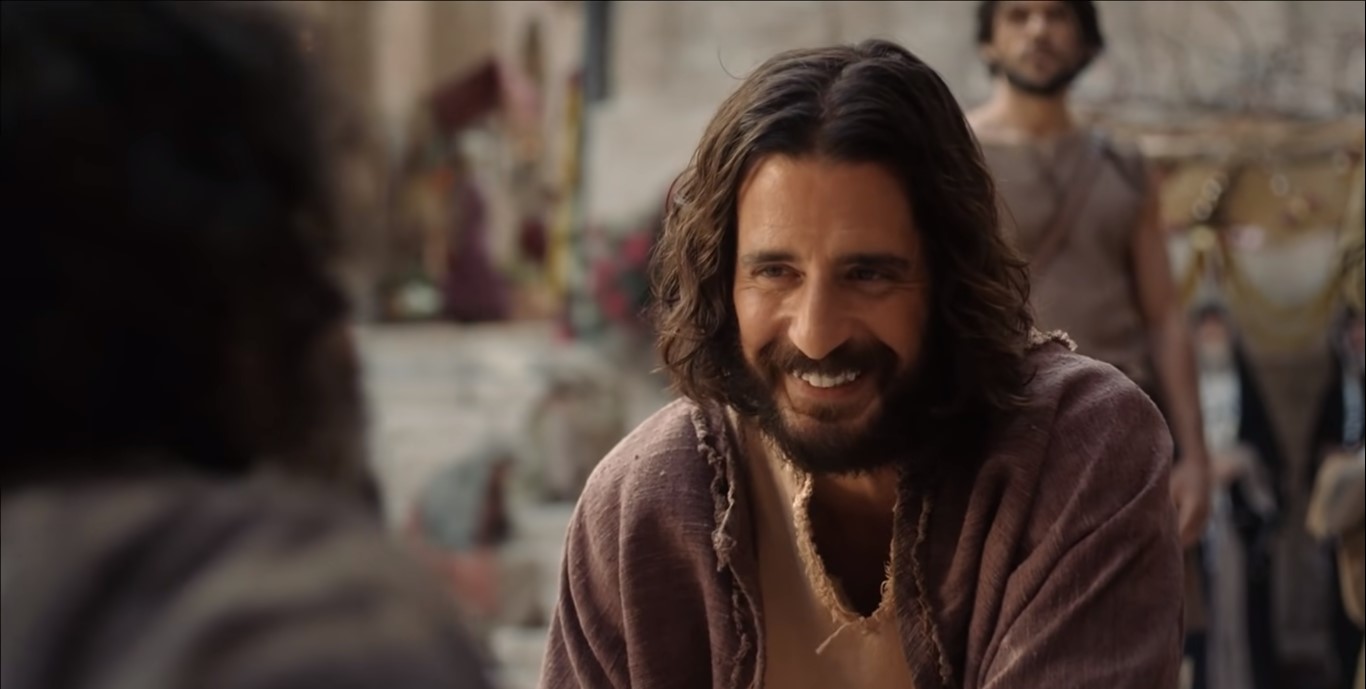 Jenkins described the creative team’s process while incorporating changes or additions to the scenes from the scriptures. He said that they considered the possibility of the additional events or dialog taking place by keeping in mind the character(s) in question and seeing if it fit with the original intention of the scriptures. The creative team also considered whether or not the additions or changes enhanced the scriptures’ content for the audiences. The makers also relied on input from scholars and historians to ensure that the show’s historical, biblical, and socio-political contexts were accurate. As a result, ‘The Chosen’ remains overall faithful to the source material.