Is The Curse of Oak Island Real? 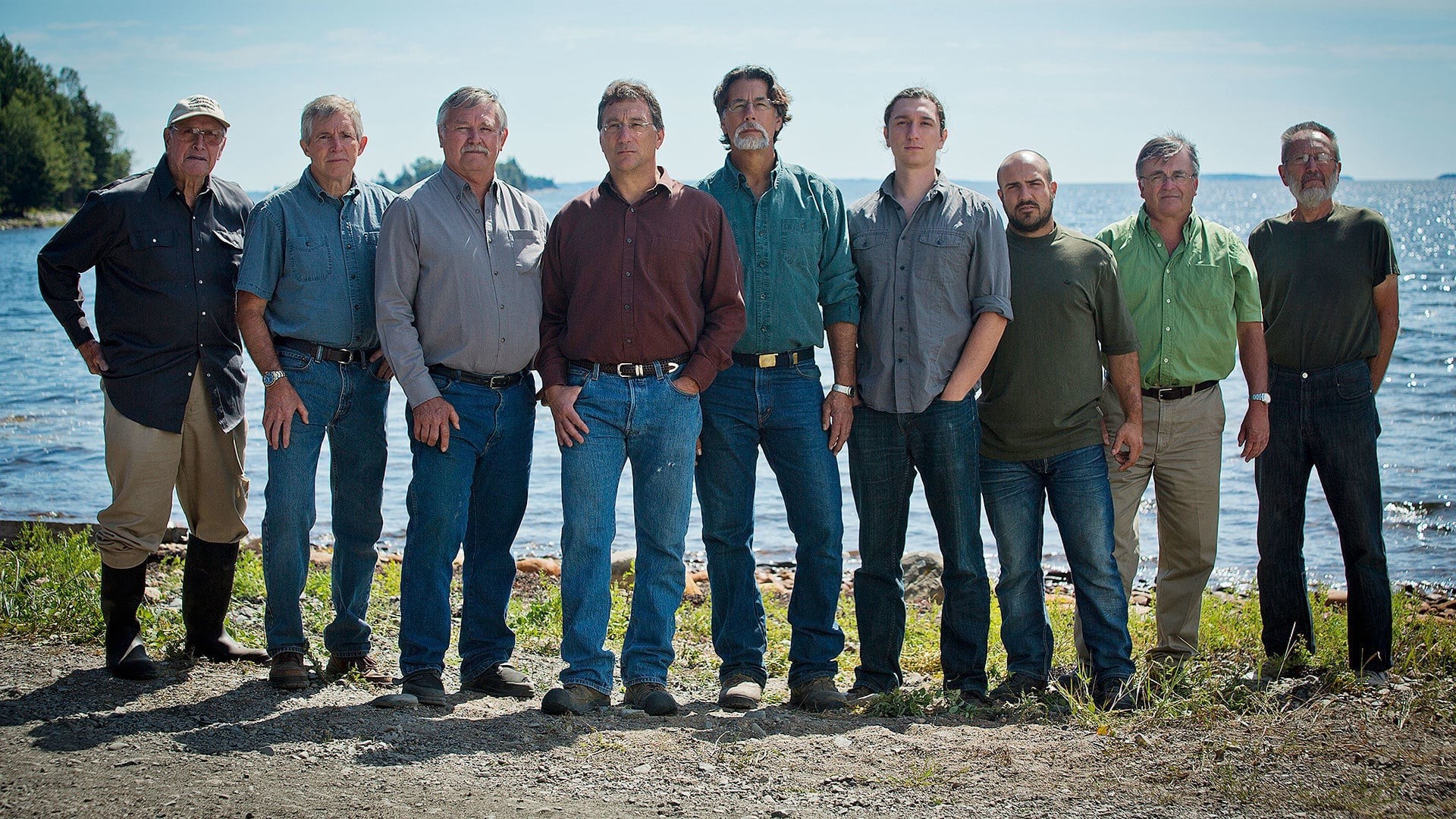 ‘The Curse of Oak Island’ on History is a reality series that documents brothers Rick and Marty Lagina and their team of treasure hunters who have been searching for the famed treasure on Oak Island. The series often references past efforts of people who have looked for the treasure on the infamous island. However, viewers are well aware that reality television can often exaggerate or misrepresent reality. Therefore, you are not the only one who is curious to know more about the legend and whether the series is real or scripted. Here is everything we’ve got!

What is the History of Oak Island?

In the series, some of the frequented sites on the island are Smith’s Cove, the Hatch, the Swamp, Nolan’s Cross, Money Pit, and Borehole 10-X, to name a few. Some of the earliest accounts of interest in the island date back to the 1700s. There have been numerous theories about what the famed treasure entails. Apart from rumors about Captain Kidd’s treasure, other theories suggest that the speculated treasure includes Marie Antoinette’s jewels, Shakespearean manuscripts, and the treasure buried by the Knights Templar. However, no treasure hunter has struck the big riches so far. 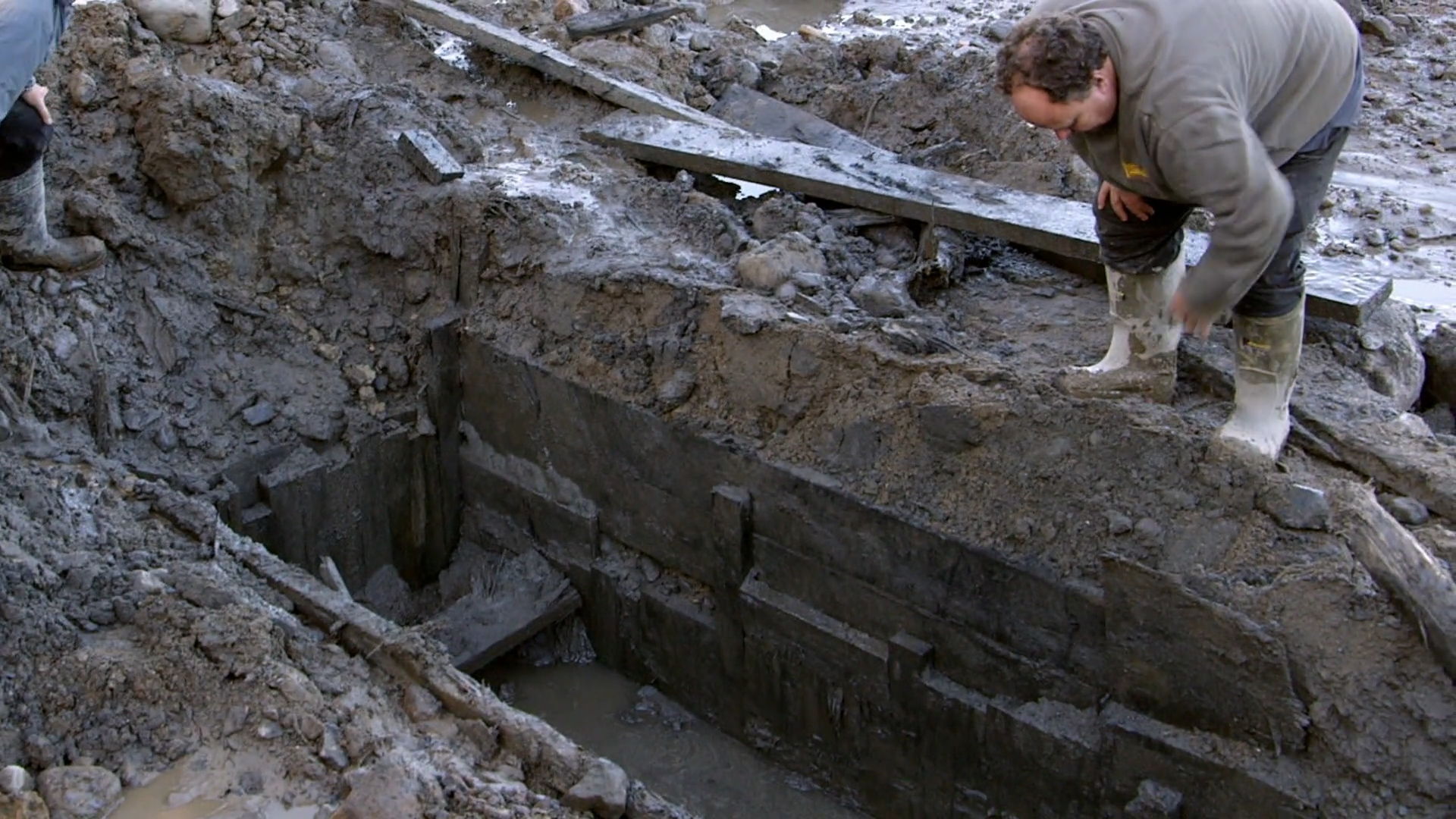 Interestingly, those who have come to the island have not been disappointed as they have unearthed some intriguing objects. An earlier expedition also came across a stone with a mysterious inscription that was interpreted to read, “Forty feet below, two million pounds lie buried.” But one particular lore from the island has grabbed the attention of the world, a centuries-old prediction known as “the curse.”

According to “the curse” of the island, seven men will die before the treasure is found. So far, six men have died. It is difficult to dig for the treasure because the island is made up of a kind of limestone, due to which sinkholes often fill up with clay, silt, and logs, especially after a storm. However, the constant flooding and the bits of wood and clay have seemingly prevented people from getting to the treasure.

Is The Curse of Oak Island Scripted?

As far as the reality series is concerned, we know that Rick and Marty Lagina have invested their time and resources into the treasure hunt because of its history. They have also found coins, a brooch, and such things that are believed to be centuries old. Therefore, we know that the basic premise of the show is genuine.

The Lagina brothers claimed that they had been working on the island for more than three years before they were approached to make the show. The brothers had no intention of becoming famous and nor were they keen on the idea of being on television, at first. However, they liked that the series has helped them connect with more people who have become as interested in the mystery as they are. 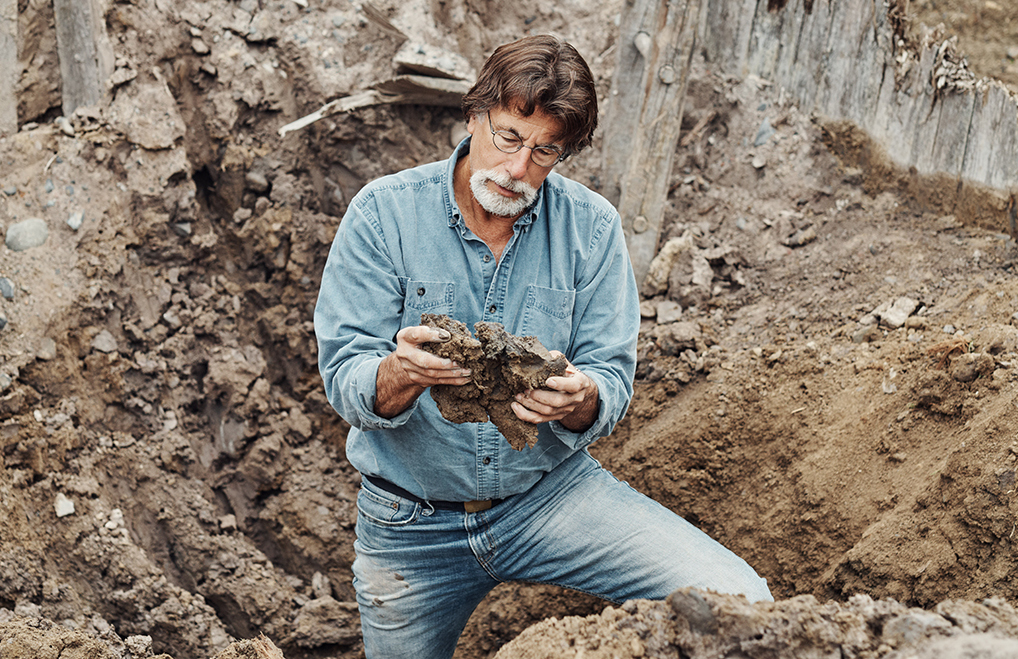 The fans would be happy to know that what we see on the screen is an honest documentation of the activities on the island, including the digging and the discussions in the war room. While the brothers admitted that it is a “very real show,” they acknowledged that the production sometimes interrupted the timelines and their schedules because it took time to set up the mics and cameras.

But the show has also helped accelerate the timeline for certain projects, especially the marginal work that they would have done at some point but not as soon. These were elaborated and taken up more aggressively because the show needed more content. Marty Lagina also shared that they were clear from the beginning that they would not do a scripted show. Therefore, the fans can be assured that the series is authentic and, in a way, makes the viewers a part of all that is actually happening on the island.