Is The Girl on the Train a True Story? 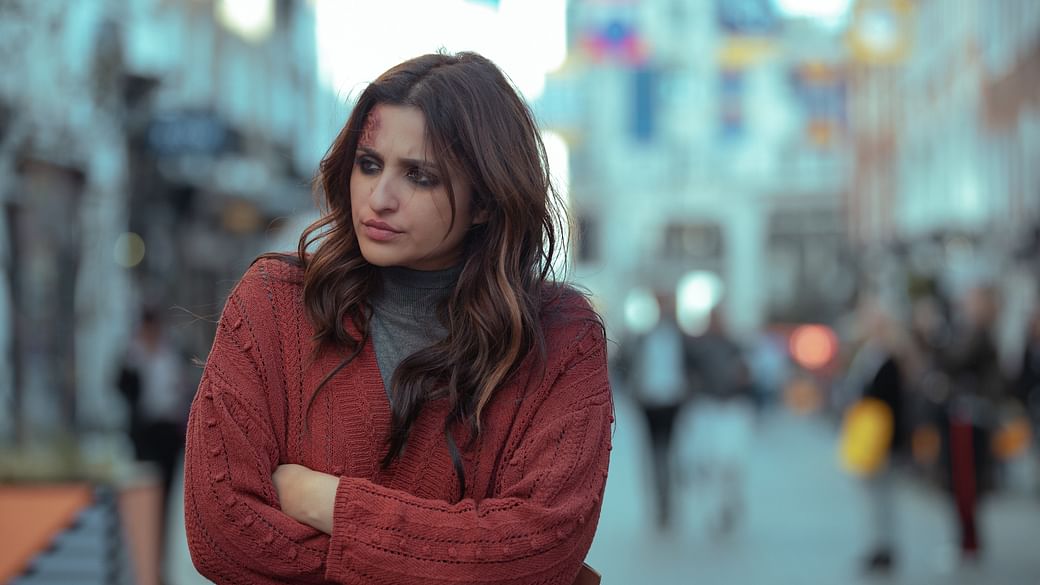 Starring Parineeti Chopra and Aditi Rao Hydari, ‘The Girl on the Train’ is a psychological crime thriller that revolves around Mira, an ambitious lawyer whose life takes a drastic turn after she fights a case against a powerful gangster. With her life falling apart, Mira finds consolation in looking at a woman from the train that she takes for work every day. Her infatuation turns toxic when she decides to pay the woman a visit. But unknowingly, Mira involves herself in a murder mystery that leads to unthinkable revelations about her own life.

As the story progress, the familiar turns strange, and the viewers find themselves questioning what they know. ‘The Girl on the Train’ is a story of betrayal and revenge that brings its complex character together in interesting ways. If you have watched the movie, you might be intrigued by its plot and want to know more about its origin. Is ‘The Girl on the Train’ based on a true story or a work of fiction? Let’s have a deeper look at its inception.

Is The Girl on the Train Based on a True Story?

No, ‘The Girl on the Train’ is not based on a true story. The movie is based on Paula Hawkins’ best-selling novel of the same name. In one of her interviews, Paula candidly spoke about being fed up by the expectation of romantic stories from her. So, it is not surprising that in ‘The Girl on the Train,’ Paula’s protagonist is an antithesis to female characters in most romantic love stories. 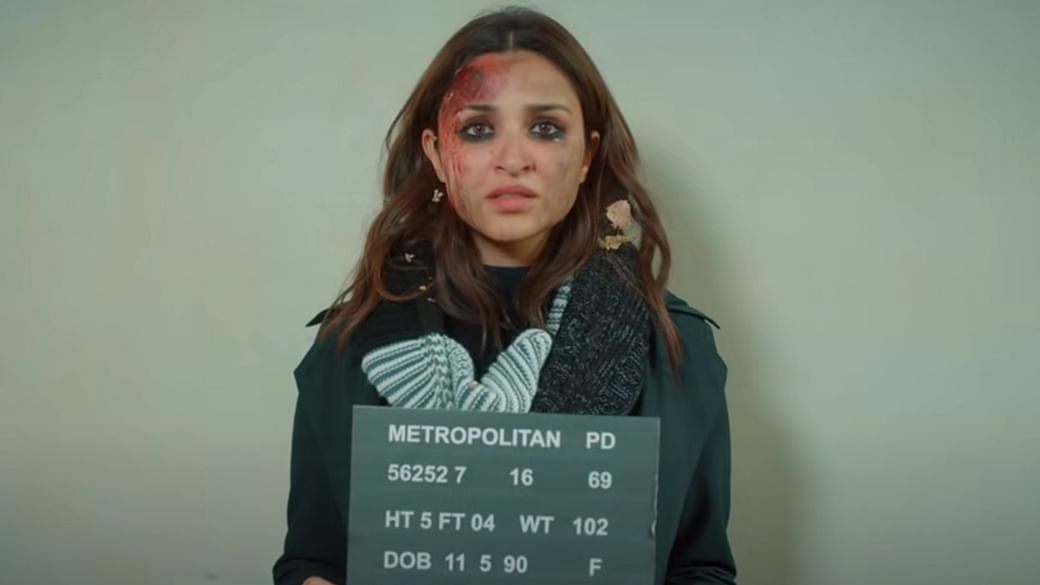 While writing her now-famous book, Paula was interested in a character with a poor memory as it was easier for someone like that to be manipulated. Since the entire plot is heavily dependent on that critical aspect and it truly makes it come alive, the author’s overdependence on it was not misplaced. However, it is noteworthy that there are some differences between the plot of the movie and the book.

In the book, Rachel’s (protagonist) inability to conceive a child later spiral into alcoholism, while in the movie, Mira becomes an alcoholic after losing her child in an accident. Interestingly, in both stories, the protagonist hardly knows anything about their ex-husbands’ affairs and the fact that he has been manipulating them into believing things that never happened.

But the real difference in the plot is in the conclusion. While the novel ends with the protagonist stabbing her ex-husband in self-defense, Mira, on the other hand, sends Shekhar to jail on false charges of murdering Dalbeer. Moreover, Tom, Rachel’s ex-husband, shows intentions of murdering her, while Shekhar was only interested in procuring his phone from Mira.

Paula, while writing the book, was aware of the risks that she was taking by offering readers a character like Rachel. But she thought that Rachel would evoke understanding, if not empathy, in the readers. It seems her intuition was quite accurate as the female protagonist won the hearts of the audience. In fact, the novel has also been adapted into a movie before.

The 2016 film stars Emily Blunt in the lead role. Parineeti Chopra, who headlines the 2021 film, admitted in one of her interviews that she found comparisons with Emily Blunt inspiring as she finds some of Emily Blunt’s work in movies like ‘The Devil Wears Prada’ and ‘Edge of Tomorrow’ motivating. Moreover, the previous movie got Blunt nominated for BAFTA, so Parineeti Chopra was also hopeful that ‘The Girl on the Train’ will bring good fortune for her. In the end, suffice it to say that the script of the movie is a captivating one, despite being rooted in fiction.

Read More: Netflix’s The Girl on the Train Ending, Explained