Is The Girl Who Believes in Miracles a True Story? 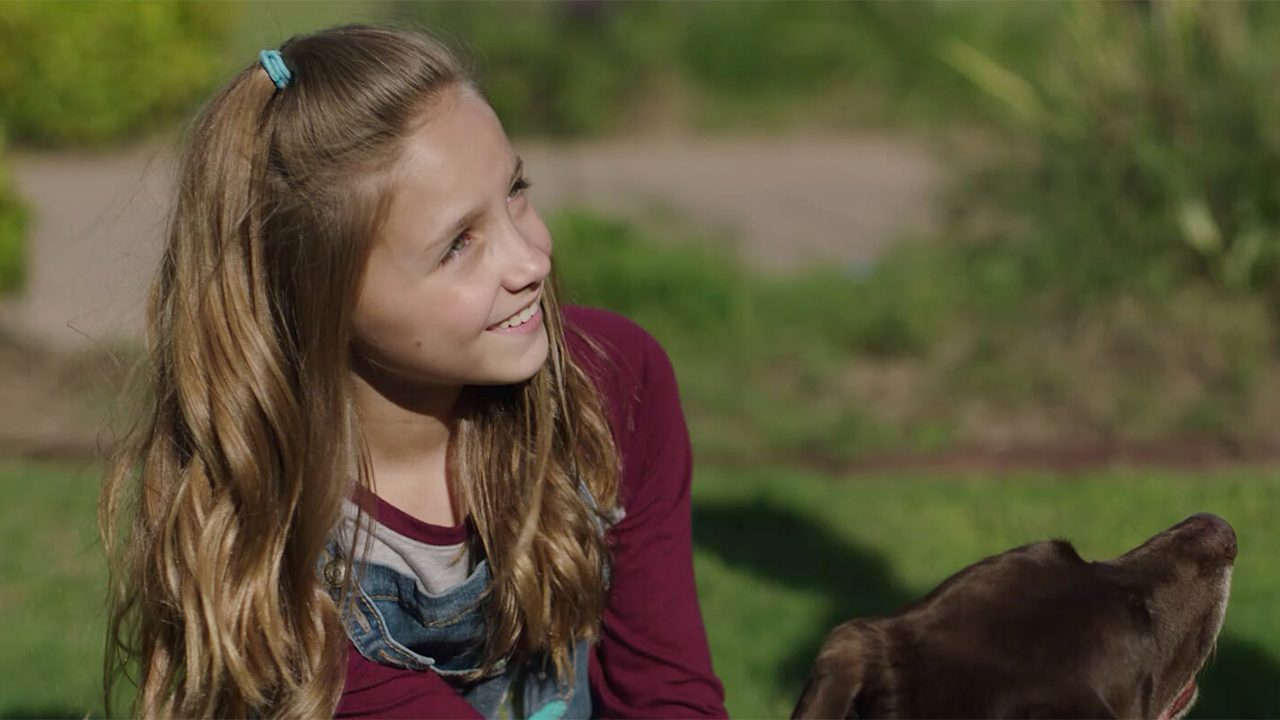 Directed by Richard Correll, ‘The Girl Who Believes in Miracles’ is the story of a young girl, Sara Hopkins, who has unwavering faith in God and his miracles. So, when a preacher explains that her religious belief can even move mountains, she begins to pray for the alleviation of other people’s pain. Surprisingly, God answers her compassionate appeal, and Sara mysteriously begins to cure the miseries of the residents of her town. Unfortunately, it later turns out that Sara herself needs a miracle as she is suffering from an incurable disease. Quite paradoxically, the girl who performed miracles for others now needs one to save her life.

The heartwarming story of ‘The Girl Who Believes in Miracles’ can move anyone to tears. Some viewers find themselves questioning whether the family drama film is inspired by a true story or the entire narrative is fictional. If you also find yourself speculating the same, then you have come to the right place. Allow us to help you learn all you need to know about the origins of the film.

Is The Girl Who Believes in Miracles Based on a True Story?

No, ‘The Girl Who Believes in Miracles’ is not based on a true story. The FAQ section of the official website of the film, while answering whether the movie is based on a true story, clarifies that is not the case. In an interview with Christian Post, producer Laurence Jaffe talked about his perspective on the film and said, ”I guess I’ve never been one to look back, only forward. That’s the secret to a full life.”

The filmmaker continued, ”Both young children and old people possess the same innocent and beautiful quality: they trust. I think that after the year we’ve all endured, the world needs an uplifting movie like this to give us the capacity to trust once more.” Jaffe’s statement gives the impression that the film is an effort to bring more positivity to the post-pandemic world that is slowly getting back on its feet. So, is ‘The Girl Who Believes in Miracle’ just a fictional story? Well, yes and no. The uplifting movie is based on an original story by G.M. Mercier, which also served as the basis of the novel ‘The Mustard Seed’ written by Peter Szondy.

In the preface of ‘The Mustard Seed,’ G.M. Mercier has stated that although the novel is entirely fictional, it takes inspiration from real-life experiences and real people. While reading the book, it is almost impossible to ignore the emotional turmoil that the characters go through, and it’s almost as if the characters are real people.

The way Sara’s grandfather, Sam, grapples with his faith in Jesus or Sara’s mother deals with her daughter’s illness, it seems as if the author is talking about something that has happened in real-life. It is at this point that readers may end up recalling G.M. Mercier’s words in the preface. However, it is impossible to verify which instances in the book (and, therefore, the movie), in particular, are inspired by real-life events. So, even though ‘The Girl Who Believes in Miracle’ is a fictional story and there is no Sara Hopkins who is curing people of diseases, we now know for sure that the film takes some inspiration from real-life stories. We can even find real-life examples of people miraculously surviving terminal illnesses.

Stella Hernandez was just 45 years old when she was diagnosed with stage 4 breast cancer, and the doctors had told her she can now only live for a few months. But interestingly, Stella surprised everyone and defeated cancer. Her inspiring story of survival is proof that miracles do happen in real life, and therefore, ‘The Girl Who Believes in Miracle’ is not that detached from reality as some people believe. Hence, we can conclude that the film is a fictionalized story that takes inspiration from real-life events.