Is The Golden Girls on Netflix, Hulu, Prime, or HBO Max? 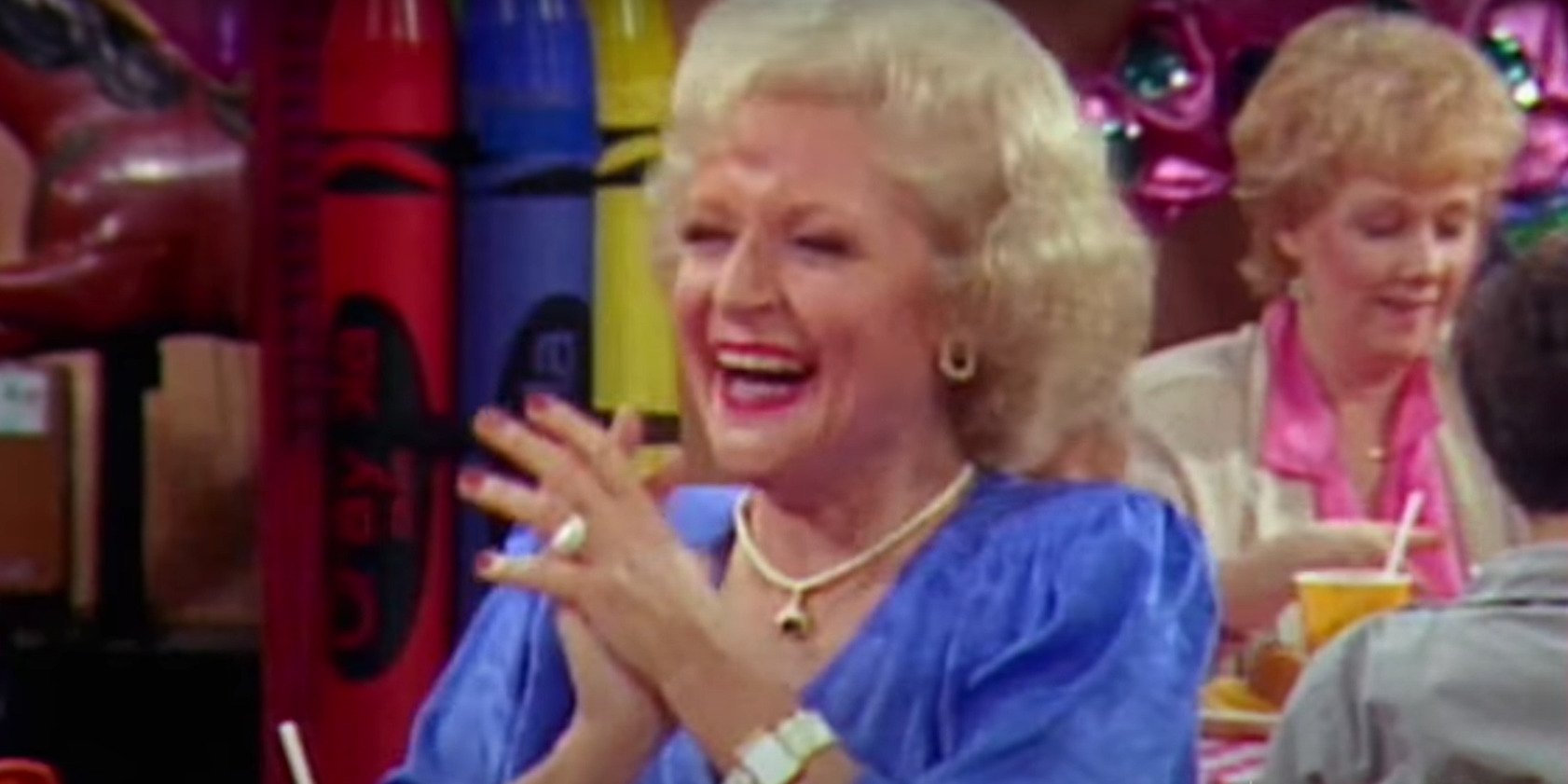 ‘The Golden Girls’ is an award-winning sitcom that first aired on NBC from 1985 to 1992. Although it has been about three decades since the show ended its run, it has continued to garner a massive fan following. Created by Susan Harris, the show stars Beatrice Arthur, Rue McClanahan, Estelle Getty, and the memorable Betty White.

The sitcom revolves around four older women who live together in Miami, Florida. The fun and unique relationship they share with each other is the heart of the show. Unfortunately, the lovable Betty White (Rose Nylund) breathed her last on December 31, 2021. Naturally, fans must be looking for ways to celebrate her life and work. And we can’t think of anything better than ‘The Golden Girls,’ which cemented her spot in the world of television. So, if you are planning to watch the series, here is all the information you will need.

What Is The Golden Girls About?

After responding to an advertisement by divorcée Dorothy, two widowed women, Rose and Blanche, move in with her. They are joined by Dorothy’s 80-year-old mother, Sophia, who moves back with her daughter after the retirement home she had been living in catches fire. Despite facing several challenges, the four women let nothing bring them down. Since you are planning on watching the sitcom, let us go through all the options you have.

Is The Golden Girls on Netflix?

Netflix has a wide selection of comedy series, but the Betty White-starrer is not a part of the streamer’s list of offerings. However, we can think of a few shows that might be up your alley. They are ‘Grace and Frankie’ and ‘Girlfriends.’

Is The Golden Girls on Hulu?

If you are a subscriber to Hulu Plus and want to watch ‘The Golden Girls,’ you will be happy to know that it is currently available on the streamer. You can watch all seven seasons right here!

Is The Golden Girls on Amazon Prime Video?

Unfortunately, the show is not a part of Amazon Prime Video’s video library, but one can watch it on-demand here. At the same time, if you are looking for something similar that you can watch with a basic subscription, we recommend ‘The Best of I Love Lucy.’

Is The Golden Girls on HBO Max?

Unfortunately, ‘The Golden Girls’ is not available on HBO Max. However, the streamer has several shows about female friendships that you may enjoy. They are ‘Girls’ and ‘And Just Like That…’

Where to Watch The Golden Girls Online?

Apart from Hulu, there are several VOD platforms where you can watch the sitcom, such as Vudu, iTunes, Google Play, Microsoft Store, and YouTube.

Where to Stream The Golden Girls for Free?

Fortunately, Hulu offers a 30-day free trial to new subscribers. Therefore, you can watch the series for free, provided you do so in the specified window of time. Nevertheless, we encourage our readers to pay for the content they wish to consume and avoid any illegal methods.