Is The Keeping Hours a True Story? 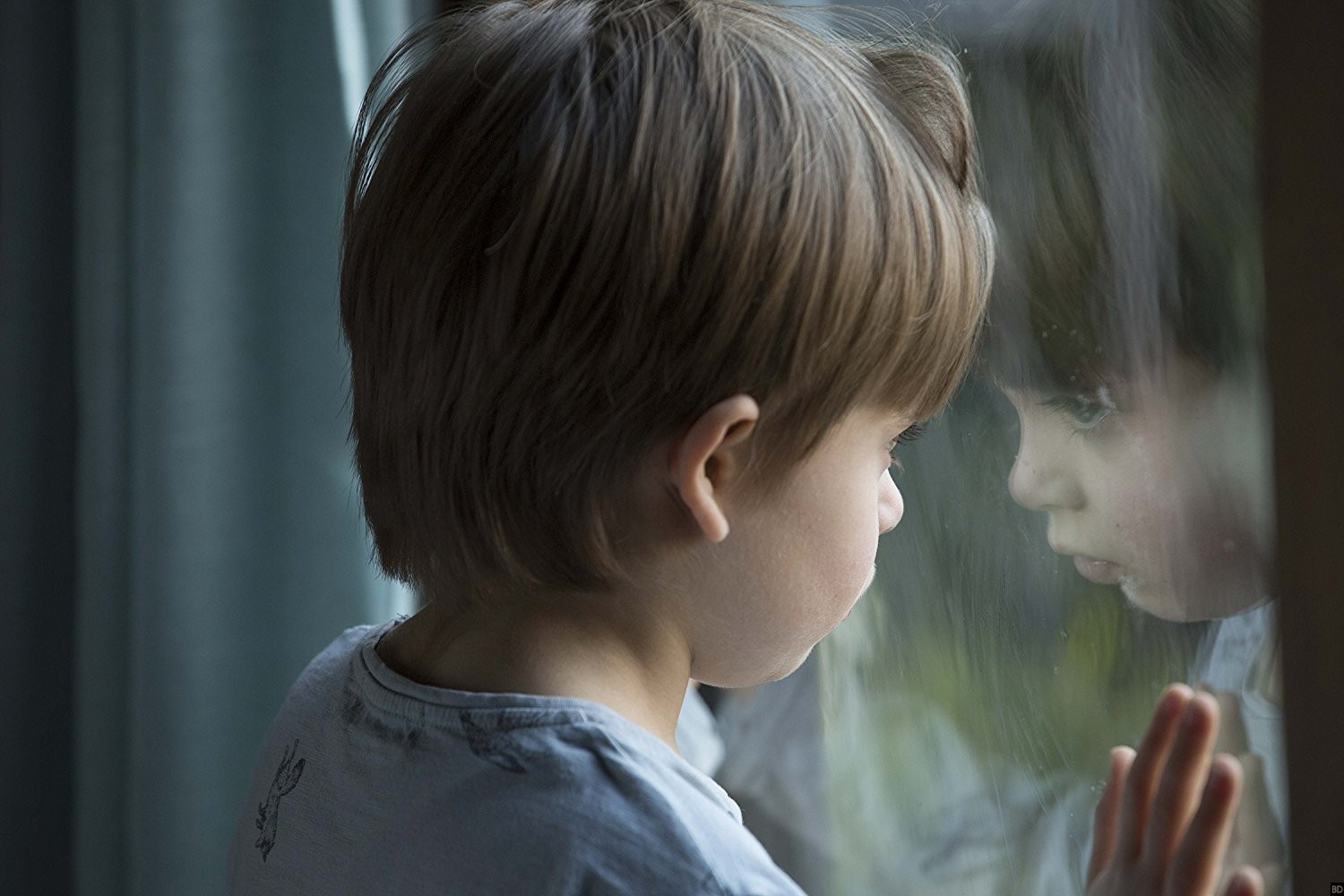 Directed by Karen Moncrieff (‘The Dead Girl’), ‘The Keeping Hours’ is an unconventional horror film with a strong emotional core. It tells the story of former couple Mark Bennett (Lee Pace) and Elizabeth Welles (Carrie Coon), who parted ways less than a year after the tragic death of their son, Jacob (Sander Thomas). But when their son seemingly returns, the parents’ lives change yet again. If the emotional and dramatic aspects of the film have you wondering whether it is based on real-life events, here is what we know about it.

Is the Keeping Hours Based on a True Story?

No, ‘The Keeping Hours’ is not based on a true story. On the contrary, it has definitive supernatural elements in it, especially in the main plotline that involves Jacob’s return. The film is based on a screenplay by Rebecca Sonnenshine, whose other works include several episodes of ‘The Vampire Diaries,’ ‘The Crossing,’ and ‘The Boys.’ The most gripping element of this flick is how it makes use of emotions, rather than the usual tropes of the horror genre, to pull the viewers in. 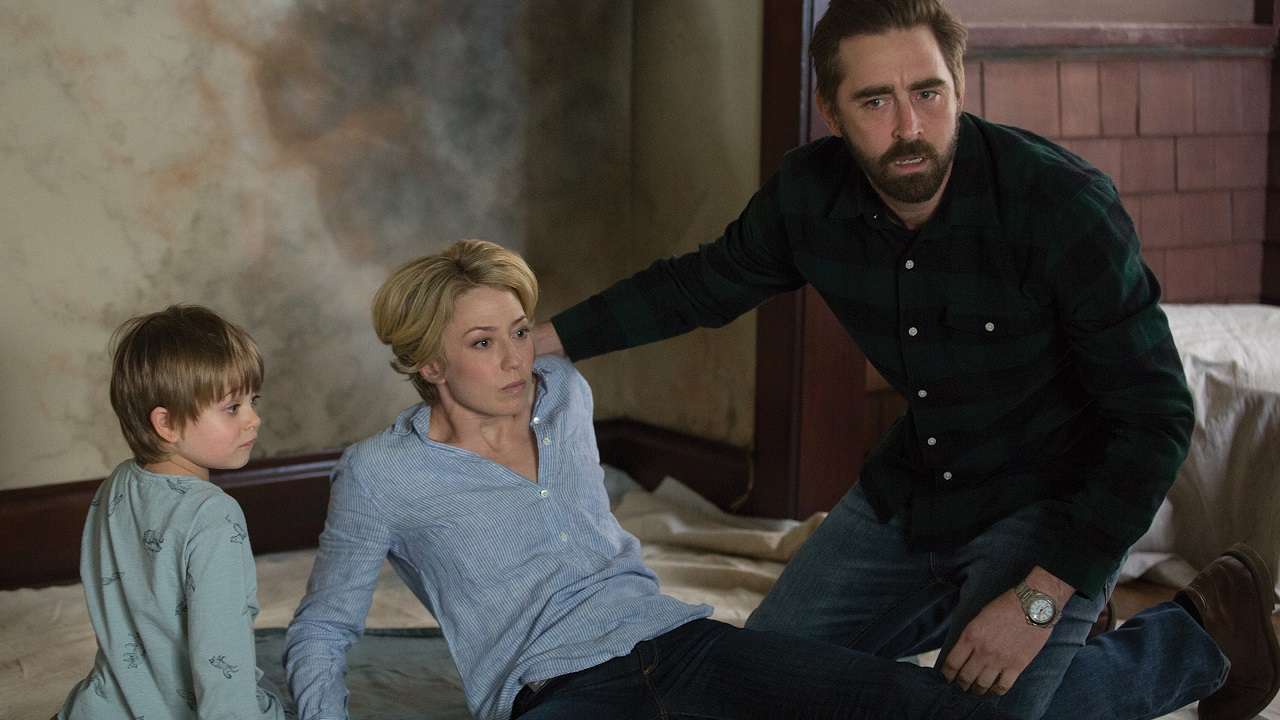 It is not surprising that things have changed drastically after Jacob’s death. After all, seven years have passed. Elizabeth seems to have moved on with her life. She now has a new husband and is helping him bring up his two daughters. Mark’s life, however, has become static. He has kept himself free from any attachment since then. When they were still together, the couple used to live in an old house with Jacob. Mark wanted to fix the place but never really got around to it.

After Jacob’s passing, Mark started renting out his previous home, but none of the renters stayed there for a long time. When yet another pair of renters run away, Mark decides to sell the house. When he goes there to retrieve certain things, he discovers that Jacob is somehow back. He later tells Elizabeth about the same. The two of them try to spend as much time with Jacob as possible before he goes back to wherever he came from, and this forms the crux of the movie.

Over the years, Hollywood has produced numerous films in which characters have returned from the other side of death to help the living. Perhaps the most iconic film in the subgenre is the 1990 romance fantasy, ‘Ghost.’ Directed by Jerry Zucker, the film revolves around Sam Wheat (Patrick Swayze), a man who must protect his girlfriend (Demi Moore) from those who killed him. He is helped in this endeavor by a reluctant psychic (Whoopi Goldberg). The film was a massive critical and commercial success. Goldberg won the Academy Award in the Best Supporting Actress category in 1990.

The 2016 horror film, ‘The Other Side of the Door,’ has similar themes as ‘The Keeping Hours,’ although the former film’s tone is much darker. It’s about a woman named Maria Harwood (Sarah Wayne Callies), whose son dies in an accident. She learns from her maid that there is a temple where she can communicate with her dead son. The maid goes on to warn her that she must not open the door of the temple and let the spirit in. But when the grief-stricken Maria hears her son’s voice, she does the very thing that she is explicitly told not to do and begins to suffer horrifying consequences for it. Evidently, Hollywood is rife with this concept, and ‘The Keeping Hours’ only follows this tradition.