Is The Marked Heart Based on a True Story? Where is it Filmed? 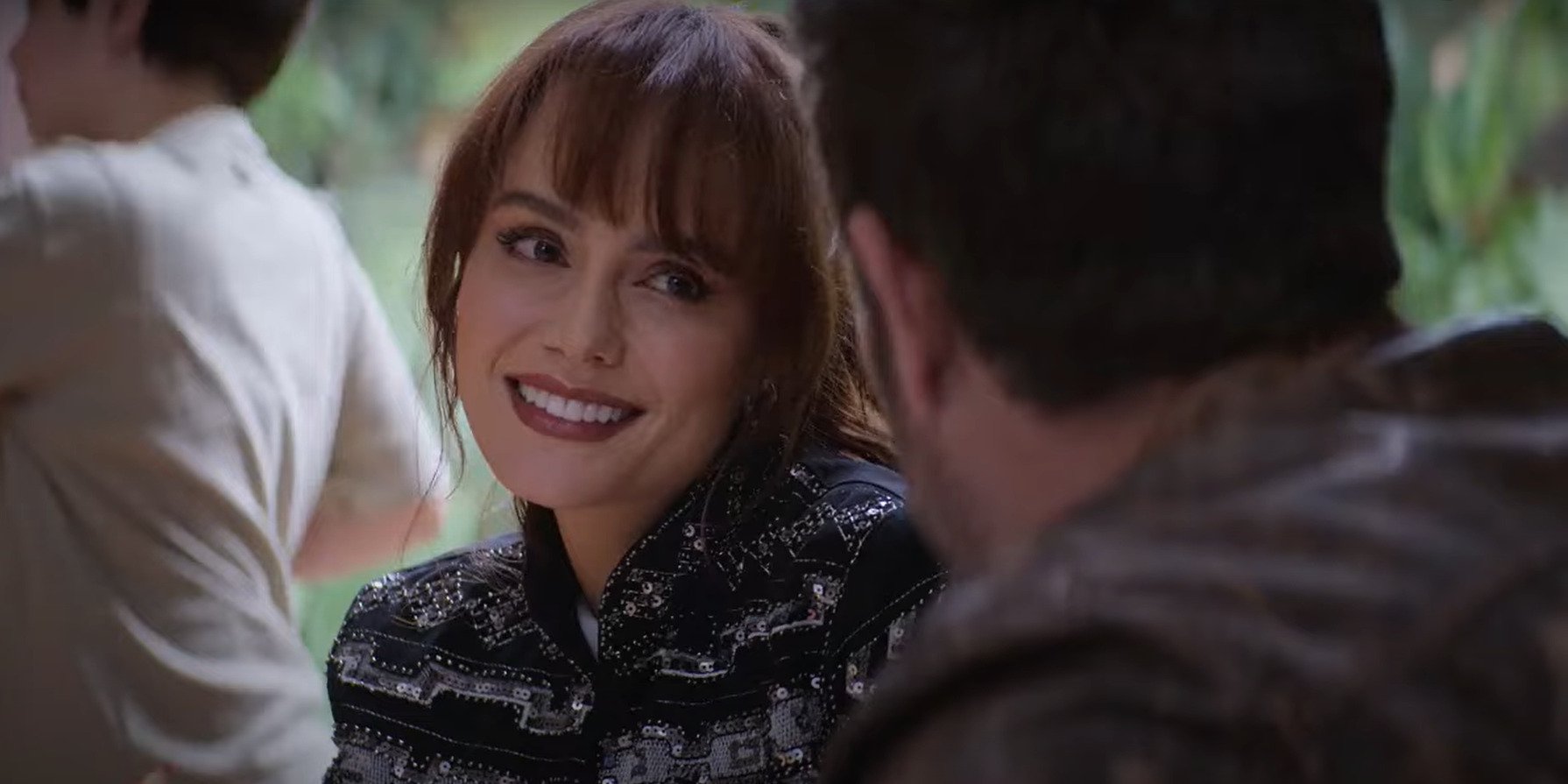 Originally titled ‘Pálpito,’ ‘The Marked Heart’ is a Spanish-language thriller series created by Leonardo Padrón. It revolves around Simón, whose world turns upside down when his wife Valeria is killed so that her heart can be used to save a powerful millionaire’s wife, Camila. Determined to avenge his wife’s murder, Simón sets out to find the people responsible for his loss. In an unexpected turn of events, love blossoms between Simón and the woman who receives his deceased wife’s heart.

Although certain aspects of the show are quite dramatic, the theme of love and organ trafficking remains the driving force of the narrative. Moreover, the thriller uses interesting urban backdrops to create diverse settings as the storyline oscillates between romance and suspenseful drama. So, if you are curious to learn more about the inspiration behind the series and where it has been lensed, let us share with you everything we know!

Is The Marked Heart Based on a True Story?

No, ‘The Marked Heart’ is not based on a true story. However, the fictional storyline is the brainchild of series creator Leonardo Padrón, who is also responsible for the screenplay. Netflix was interested in an original story from the screenwriter. So, he spent about a month and a half thinking of an idea and came up with a 10-page synopsis for this show. Netflix liked the storyline, especially because there was nothing like it on the streamer at the time. 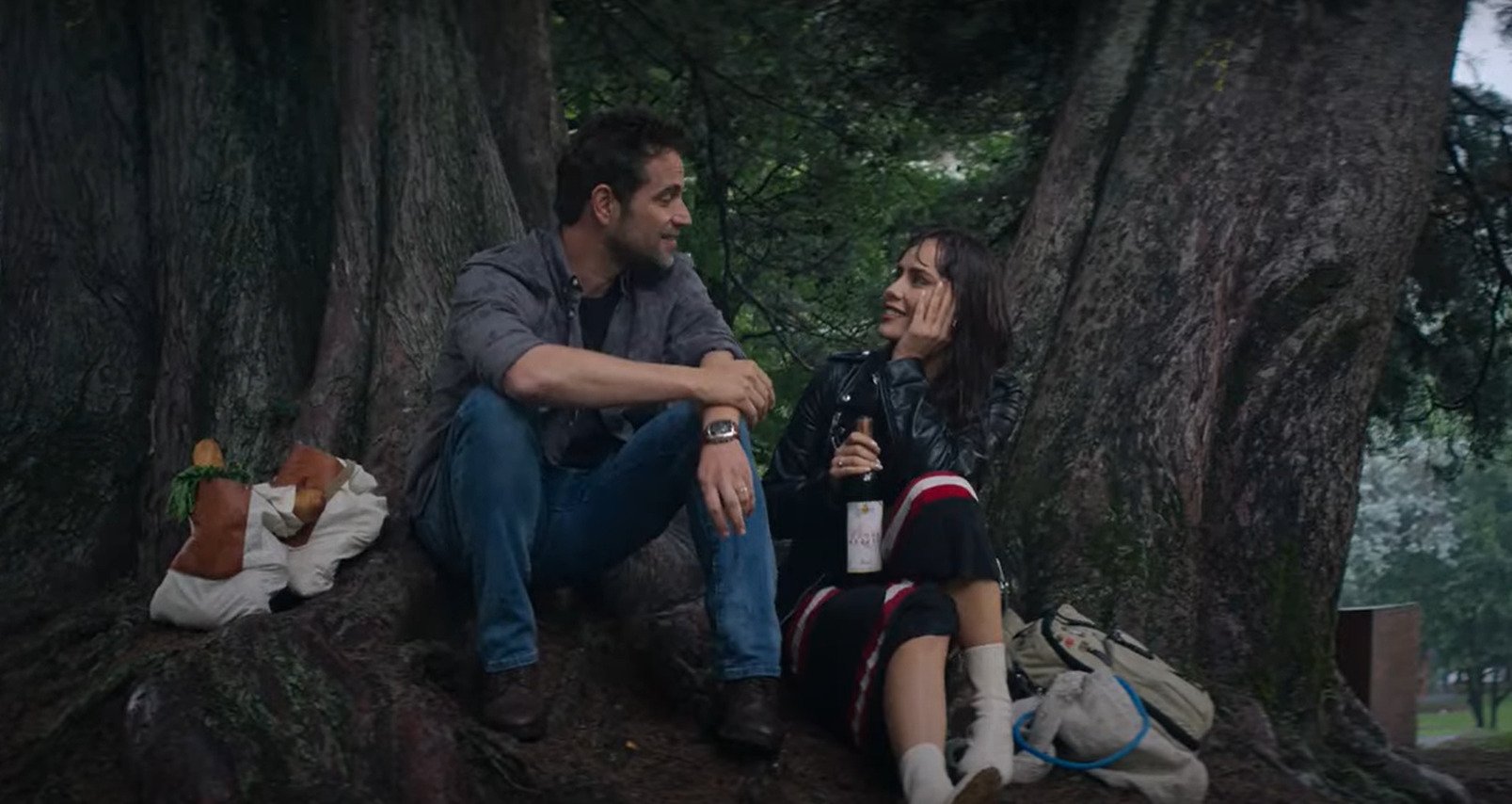 While the thriller has the spicy combination of love and revenge as central themes, another thing that stands out is organ trafficking. So, the writing team consulted with medical advisors and investigators to ensure that organ trafficking was depicted believably and realistically.

In an interview in April 2022, Padrón explained that through Camila’s character, he wanted to explore how a person’s mind responds when a foreign element (in this case, a heart) is introduced into their body. In the show, Camila begins to feel like a different person as she sees Valeria in her visions. In fact, she even develops feelings for Simón, who too is inexplicably drawn to her.

Although seemingly rare, there have been instances where people who have undergone heart transplant surgeries feel like a different person. In some cases, they even begin to show the personality traits of their donors; a well-known example is Claire Sylvia. Her book ‘A Change of Heart’ was adapted into the 2002 film ‘Heart of a Stranger.’ Therefore, we can see why one might doubt that this TV show could be based on someone’s personal experience.

‘The Marked Heart’ is filmed in Bogotá, the sprawling capital city of Colombia. Apparently, the principal photography for the thriller – which lasted about three months – kicked off in the spring of 2021 and concluded in July 2021. As of April 2021, filming was already underway. However, the team had to deal with the challenges posed by the COVID-19 pandemic. So, here is everything we know about the locations where the series is lensed!

Located in central Colombia, Bogotá sits on a high plateau in the Andes mountains, making it the third-highest capital in South America and the world. The metropolis is about 2,640 meters above sea level. With interesting landscapes and hi-tech facilities available for filming, Bogotá is the heart of the filming industry in Colombia.

Important landmarks in Bogotá are the Quinta de Bolívar, botanical garden José Celestino Mutis, the Maloka Museum, Planetarium of Bogotá, and La Candelaria. In addition, observation points of La Calera and Colpatria are frequented locations as well. The capital of Colombia has ample green spaces and amusement parks that regularly attract visitors. So, there is no shortage of interesting indoor and outdoor locations to shoot films and TV shows. ‘Mile 22,’ ‘Memories of My Father,’ ‘Colombiana,’ and ‘Narcos’ are a few famous productions that have been shot in the city.