Is The Rescue on Netflix, Hulu, Prime, HBO Max or Disney+? 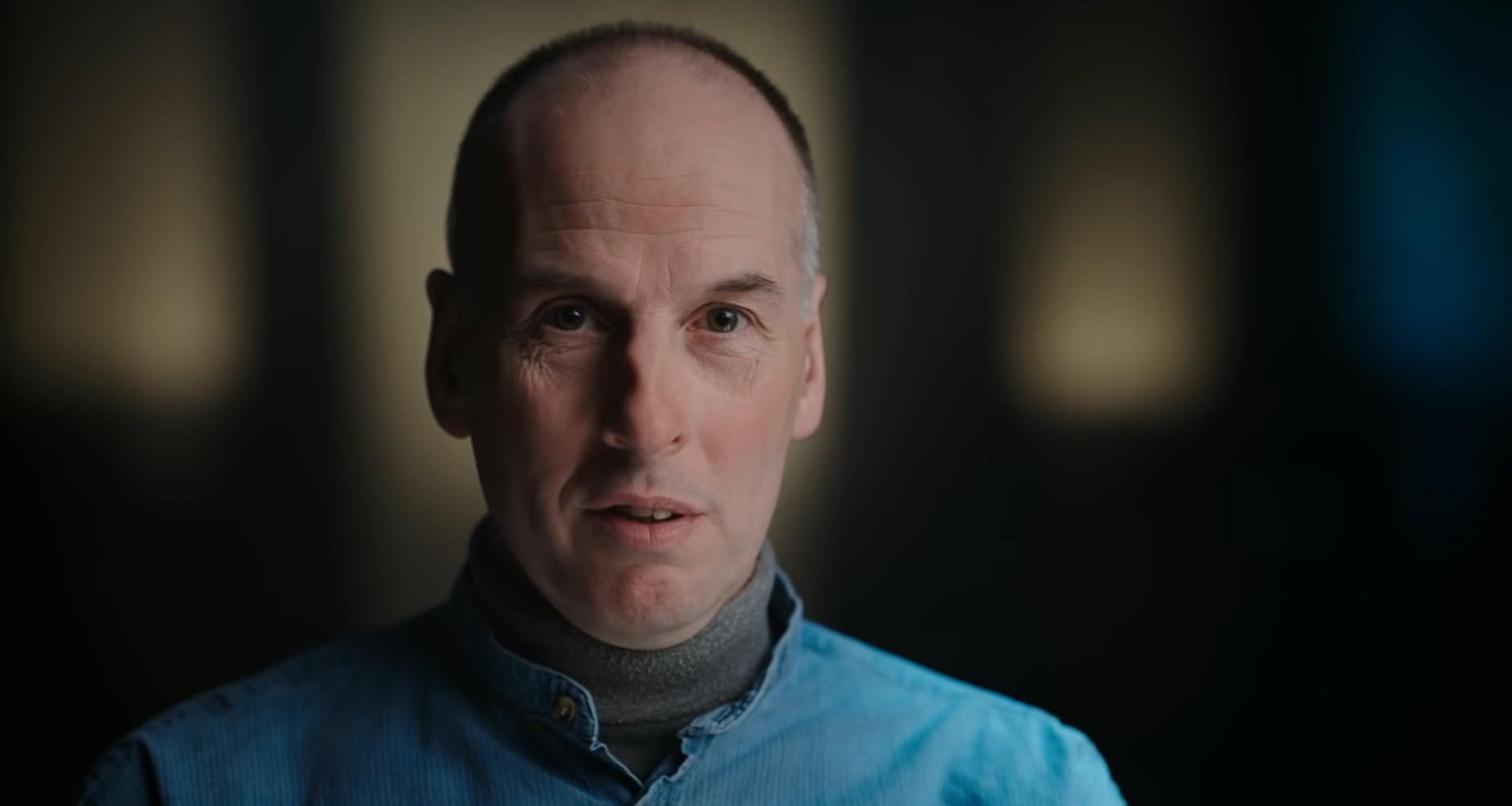 In the documentary titled ‘The Rescue,’ Academy Award-winning directors Elizabeth Chai Vasarhelyi and Jimmy Chin capture the heroic real-life story of a daring rescue of twelve boys and their coach trapped in the submerged Tham Luang Nang Non cave system. With people praying worldwide for their survival, Thai and American expert forces come together to penetrate the complex cave system and embark on a high-stakes mission to save innocent lives. If documentary films like this fascinate you, you must watch ‘The Rescue.’ Here’s everything you need to know about it.

What is The Rescue About?

When 12 tween and teen soccer team members enter the Tham Luang Nang Non cave system in northern Thailand, accompanied by one of their adult coaches, to celebrate the initiation ceremony, they may not have imagined that it would turn out to be their worst nightmare. The celebration soon turns into cries for help as a sudden flood blocks their way out. When worried parents begin to contact law enforcement authorities, it does not take long to connect the dots. Park officials discover the bikes left behind by the teenagers, and the gravity of the problem begins to dawn upon responsible authorities.

The news of the crisis spread like wildfire around the world. While the Royal Thai Navy SEALs and US Air Force Special Tactics join hands to rescue everyone, international divers volunteer to help the team penetrate the complex cave system. The tense documentary covers the story from the divers’ perspective and offers a breathtaking account of how exactly the events unfolded. If you wish to watch the story of the courageous rescue, look no further. Here’s all the streaming information you need!

Is The Rescue on Netflix?

Netflix’s massive catalog of television shows and movies sadly does not include ‘The Rescue.’ Since the film documentary is unlikely to be available on the platform in the near future, we recommend viewers with a subscription to the streaming giant watch ‘Rim of the World.‘

Is The Rescue on Hulu?

‘The Rescue’ is inaccessible on Hulu as of now. Therefore, one can either check for the documentary on some other platform or watch other movies like ‘The Osiris Child.’

Is The Rescue on Amazon Prime?

Amazon Prime’s current offerings do not include ‘The Rescue,’ and the film is also not available on the platform as on-demand content. Therefore, Prime subscribers can instead stream ‘Bad Samaritan‘ or ‘Lockout.’

Is The Rescue on HBO Max?

Since ‘The Rescue’ is not accessible on HBO Max, movie buffs can alternatively watch films like ‘Hacksaw Ridge‘ or ‘Geostorm.’

Is The Rescue on Disney+?

Although ‘The Rescue’ is not accessible on Disney+ as of now, like many other National Geographic documentaries, there is a possibility that it will eventually release on the streamer as well. However, until there is an official announcement, we will have to wait. In the meantime, subscribers can watch ‘Swiss Family Robinson.‘

Where to Watch The Rescue Online?

‘The Rescue’ is releasing in select theaters all over the United States. Folks who love to watch movies in cinema halls are therefore in luck, and they can book their tickets on Fandango. Although it’s unclear when the film will be available on VOD platforms, we advise our readers to regularly check Google Play, Microsoft Store, Vudu, Redbox, and iTunes.

How to Stream The Rescue for Free?

Since the documentary is only releasing theatrically as of now, it is currently not possible to watch the movie for free. Cord-cutters will have to wait for its release on platforms that offer a free trial. However, we recommend that our readers refrain from using illegal means and watch their favorite movies only after paying for them.