Is The Scary of Sixty-First on Netflix, Hulu, Prime, or HBO Max? 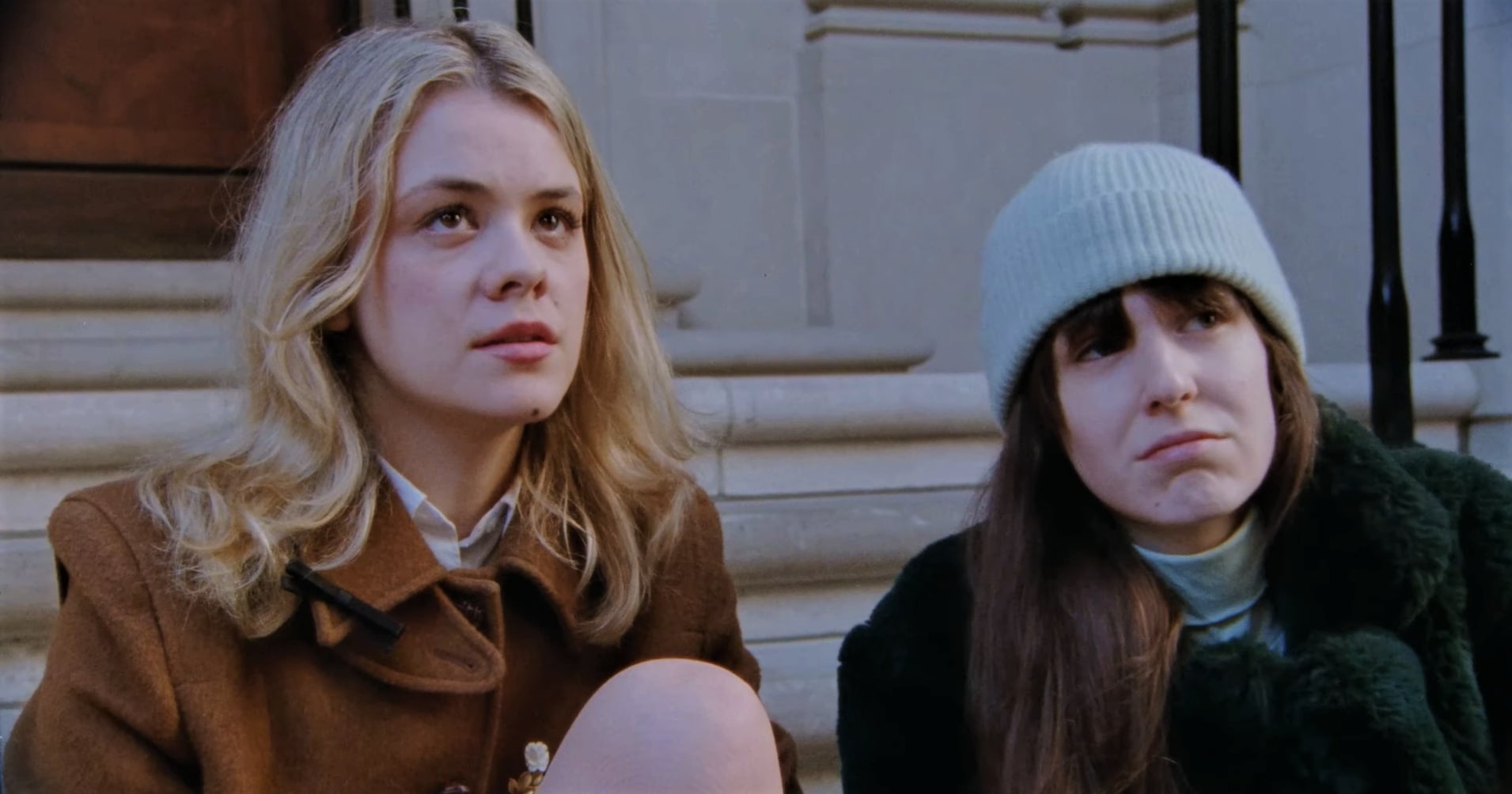 Directed and co-written by Dasha Nekrasova, ‘The Scary of Sixty-First’ is a horror-thriller film. It recounts the story of two mismatched roommates who come across a posh duplex on Manhattan’s Upper East Side while apartment hunting and decide to move in it. Their excitement is short-lived as they begin to comprehend the real danger that looms over their head and the dark secret that the apartment harbors.

Featuring Betsey Brown, Madeline Quinn, and Dasha Nekrasova, the film is a great watch that horror genre fans should definitely not miss out on. Here’s everything you need to know about it.

What is The Scary of Sixty-First About?

Noelle and Addie, two college friends, searching for a new home in the wealthy neighborhood of the Upper East Side in New York City, stumble upon a fancy duplex that immediately catches their eyes. The duo feels that they have finally found the house they have been looking for and decide to move in unbeknownst to its dark past. Soon after their arrival, they begin to see their apartment in an entirely new light, and the ominous feelings are further vindicated when a woman tells them that recently-deceased Jeffrey Epstein previously owned the duplex. As they get obsessed with learning the dark truths of the apartment, the twisted reality turns out to be far more sinister than they could have imagined.

Is The Scary of Sixty-First on Netflix?

The Betsey Brown and Madeline Quinn-starrer is not accessible on the streaming giant. People with a Netflix subscription may like somewhat similar movies like ‘There’s Someone Inside Your House‘ or ‘Things Heard & Seen.’

Is The Scary of Sixty-First on Hulu?

‘The Scary of Sixty-First’ is unavailable on Hulu. Viewers looking for films of the same genre can instead watch ‘Wolves at the Door.’

Is The Scary of Sixty-First on Amazon Prime?

No, Amazon Prime’s regular offering does not include ‘The Scary of Sixty-First.’ However, the film is expected to be accessible as on-demand content on the platform in the near future. Therefore, we recommend regularly checking Amazon’s official website. In the meantime, Prime subscribers can watch other horror movies like ‘The Manor.’

Is The Scary of Sixty-First on HBO Max?

HBO Max’s current catalog does not include the Dasha Nekrasova directorial. Therefore, people with a subscription can alternatively stream ‘The Amityville Horror‘ or ‘The Conjuring.’

Where to Watch The Scary of Sixty-First Online?

‘The Scary of Sixty-First’ was released theatrically in the United States on December 24, 2021. So, if you love watching movies in cinema halls, then you can book your tickets to the nearest theater on Fandango. However, people who wish to watch the film from the comfort of their homes need not feel disheartened as the horror-thriller movie is accessible for rent/purchase on video-on-demand platforms such as Microsoft Store, Google Play, Vudu, iTunes, and YouTube.

Since the over-the-top platform Shudder has also acquired the film’s distribution rights, it will probably be accessible on the platform in the near future. Therefore, we recommend checking the Dasha Nekrasova directorial on the official website.

How to Stream The Scary of Sixty-First for Free?

As soon as the film is accessible on Shudder, one can use the 7-day free trial offered by the streamer to watch the movie free of charge. However, we encourage our readers to refrain from using illegal means and watch their favorite movies online only after paying for them.