Is The Serpent Queen’s Aabis Based on a Real Person? 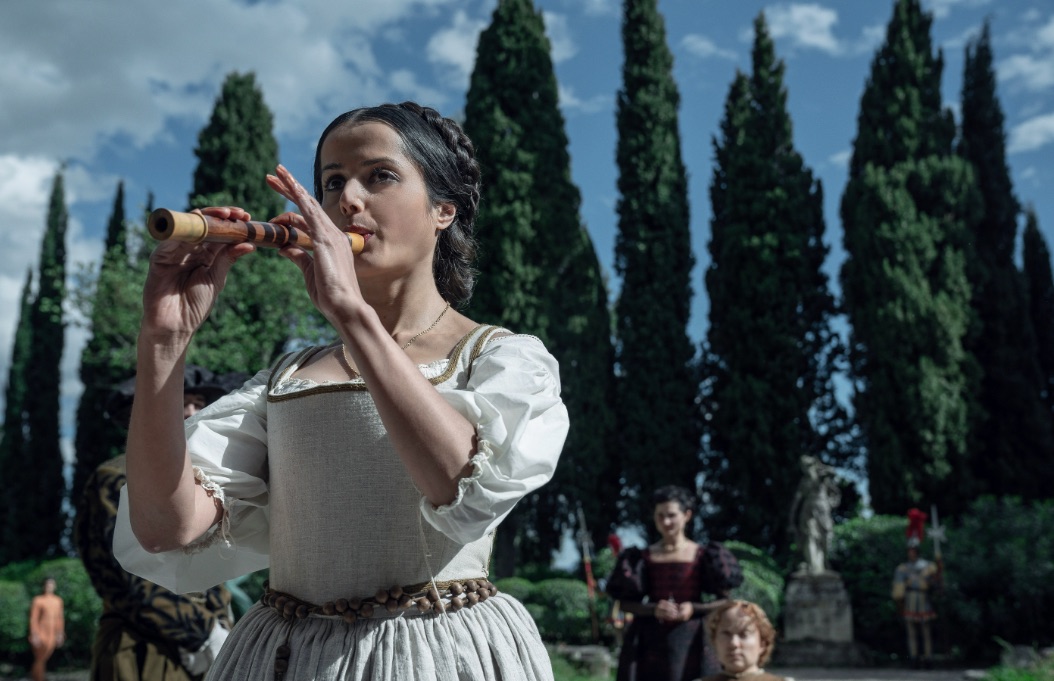 Starz’s ‘The Serpent Queen’ follows the story of the infamous Catherine de Medici, focusing on the reason why she got that title in the first place. Set in the French court in the 16th century, the show presents a complicated game where one wrong move can lead to a person’s ruin. This holds true for the commoners as much as it does for the nobles. Much like Catherine, the people in her vicinity are also trying to use her position to make their own lives better. One of those people is Aabis. While she started out as someone that Catherine thought she could rely on, Aabis soon turns into an object of Catherine’s jealousy. This doesn’t make things easier for any of them. The nature of their relationship might make you wonder if a person like Aabis really existed at the same time as Catherine de Medici. Is she based on a real person? Let’s find out.

Is Aabis Based on a Real Person?

When Catherine de Medici came to France, she brought with her a huge entourage of people. This included everyone from servants to perfume makers, from artists to hair stylists, courtiers to dressmakers. In ‘The Serpent Queen’, we see a very limited number of people who accompany her, which is a creative choice to only focus on Catherine’s inner circle and prevent the unnecessary crowding of characters. One might think that choosing Aabis out of all the people who had accompanied Catherine in real-life might mean that she was an important person in her story, but it isn’t really so. While the show has real-life characters like Cosimo Ruggeri, Aabis is not one of them. There is no historical account of Catherine’s life that mentions someone named Aabis, which means that her character was concocted simply for the show.

The main theme of ‘The Serpent Queen’ is survival. While the story is mainly focused on Catherine, everyone else is also motivated by a desire to stay alive and hold their position in the court. Aabis, too, is driven by the same desire. She is already an outsider, with her Ottoman background and being a convert-Christian in a country that is itself in the middle of religious upheaval. Even though she is under Catherine’s wing, they have a fraught relationship, mainly because Aabis is better-looking than Catherine. All of this makes the entire situation very difficult for her, but she is nothing if not a survivor.

In talking about her character in ‘The Serpent Queen’, actress Amrita Acharia described Aabis as “quite fluid in terms of both allegiances and her sexuality.” Much like everyone else, especially women, in the show, Aabis’s actions are “very much rooted in a drive to get something, whether that’s an emotional desire, or whether it’s a very political move. I think it places sex as like a chess piece in the game, where it’s not just there for the entertainment of your viewers or the entertainment of the men around the story, but actually is a very powerful move that you can choose to make or not.”

Aabis knows how to use her good looks to her favor, but this also creates a frostiness in her relationship with Catherine. “There’s always a kind of distance, obviously, between them because of where they are in the hierarchy of the story and history. The only thing they can trust is that anyone could stab you in the back,” Amrita said. Considering all this, it is clear that while Aabis might be based on a specific real-life person, the writers of the show have sketched her out rather realistically and true to the character of a person trying to do their best to survive in those times.

Read More: Where and What Year Does The Serpent Queen Take Place?