Is The Sopranos on Netflix, HBO Max, Hulu, or Prime? 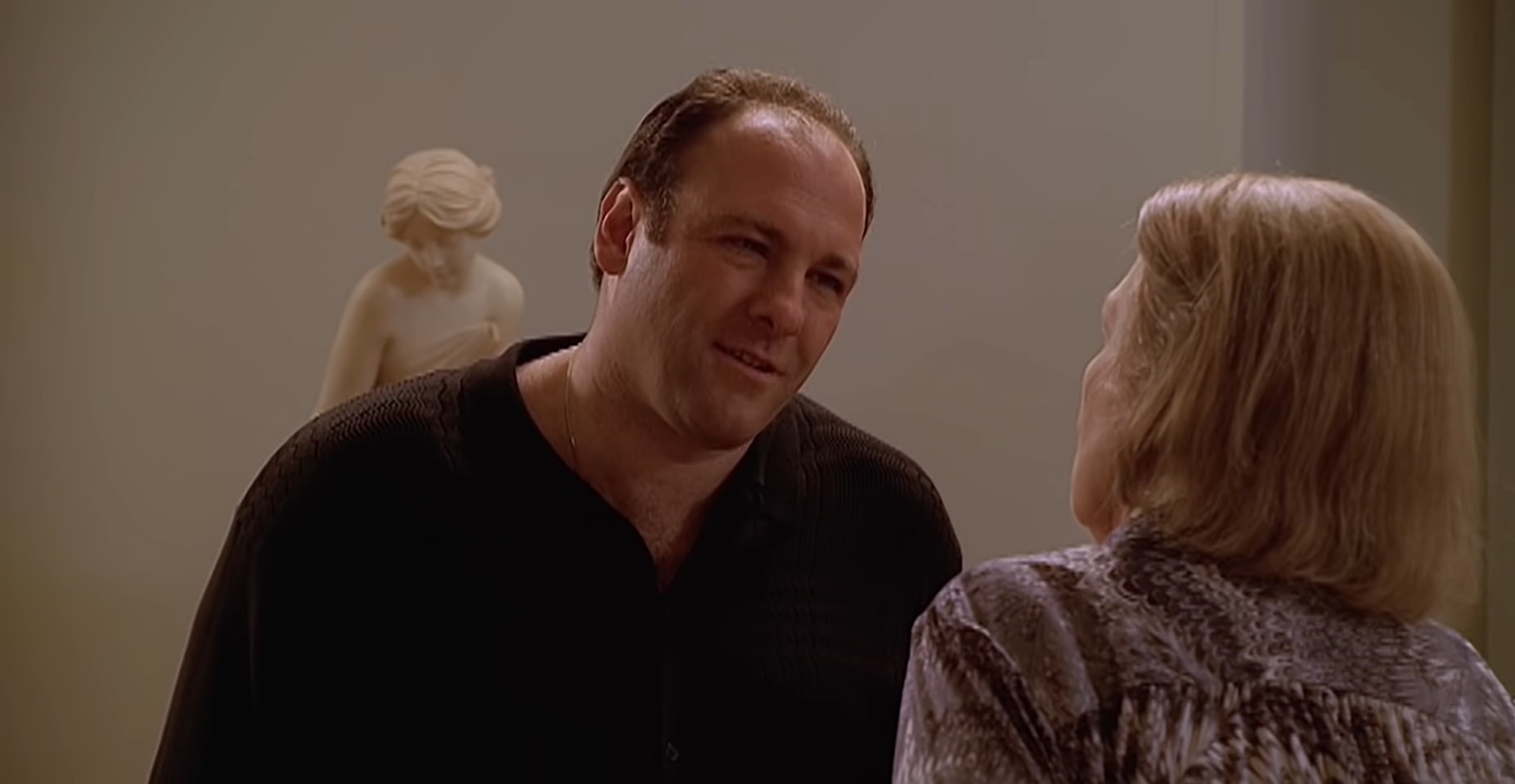 ‘The Sopranos’ is a crime drama series that stars talented actors like James Gandolfini, Lorraine Bracco, Edie Falco, Michael Imperioli, and Dominic Chianese. Created by David Chase, the series centers upon an experienced mobster whose decades of involvement in the criminal underworld finally begin to catch up with him. As he finds himself seeking help for his mental health, the mob boss looks back at his life choices and tries to face his fears both in the personal and professional spheres. Often billed as the best mob show ever, ‘The Sopranos’ is a must-watch for people who love action-packed crime series. Let’s learn more about the premise of the show and how one can watch it.

What is The Sopranos About?

Tony Soprano is a New Jersey-based Italian-American mob boss who has led quite a perilous life dealing with criminals and law enforcement agencies. Over time, the constant pressure of running an illegal business while juggling personal responsibilities takes a toll on Tony, who now seeks help from a psychiatrist. His stress and anxiety primarily stem from his mother’s manipulations, his uncle’s evil schemes to get rid of him, and the pressure not to let his personal woes interfere with his work.

Now in therapy, Tony finally finds an outlet for his deepest and darkest thoughts but must ensure that the rest of the mob never learn about it. As he deals with his fear of death and other reservations, Tony must brace himself for a world of trouble as people close to him may turn out to be his worst adversaries. Can the mobster manage to balance the various facets of his life while also dealing with his fear of death? In order to find out, you must watch the crime series and here are all your options to view the much-loved show.

Is The Sopranos on Netflix?

Netflix subscribers who are looking for ‘The Sopranos’ on the platform are bound to be disappointed since it is not included in the streaming giant’s massive catalog of television shows. Since it is unlikely to be available even in the future, we recommend our readers alternatively stream ‘Fear City: New York vs. The Mafia‘ or ‘Ozark.’

Is The Sopranos on Hulu?

You cannot access ‘The Sopranos’ with Hulu’s basic subscription, since you will need the HBO Max add-on. After paying an additional charge of $14.99, you can watch the show here. For Hulu subscribers looking for something similar can alternatively watch ‘Wu-Tang: An American Saga.’

Is The Sopranos on Amazon Prime?

‘The Sopranos’ is not part of Amazon Prime’s regular offerings. But viewers can still access the show as on-demand content right here. Each episode costs $2.99, while you can buy the entire season for $14.99.

Is The Sopranos on HBO Max?

Fans with an HBO Max subscription can rejoice since ‘The Sopranos’ is available on the platform. You can stream your favorite episodes of the crime drama series here.

Where to Watch The Sopranos Online?

Fans can watch ‘The Sopranos’ on streaming platforms like Xfinity and DirecTV, or by accessing HBO Max through Spectrum. If you wish to rent or purchase your favorite episodes or entire seasons of the show then you can do so on platforms like Google Play, Microsoft Store, iTunes, Vudu, and YouTube.

How to Stream The Sopranos for Free?

Although HBO Max no longer offers a free trial, cord-cutters can still use the 7-day free trial offered by Spectrum and DirecTV to stream the show free of cost. However, we recommend that viewers watch their favorite shows and movies online only after paying for them.