Is The War Next-door Based on a True Story? Where is it Filmed? 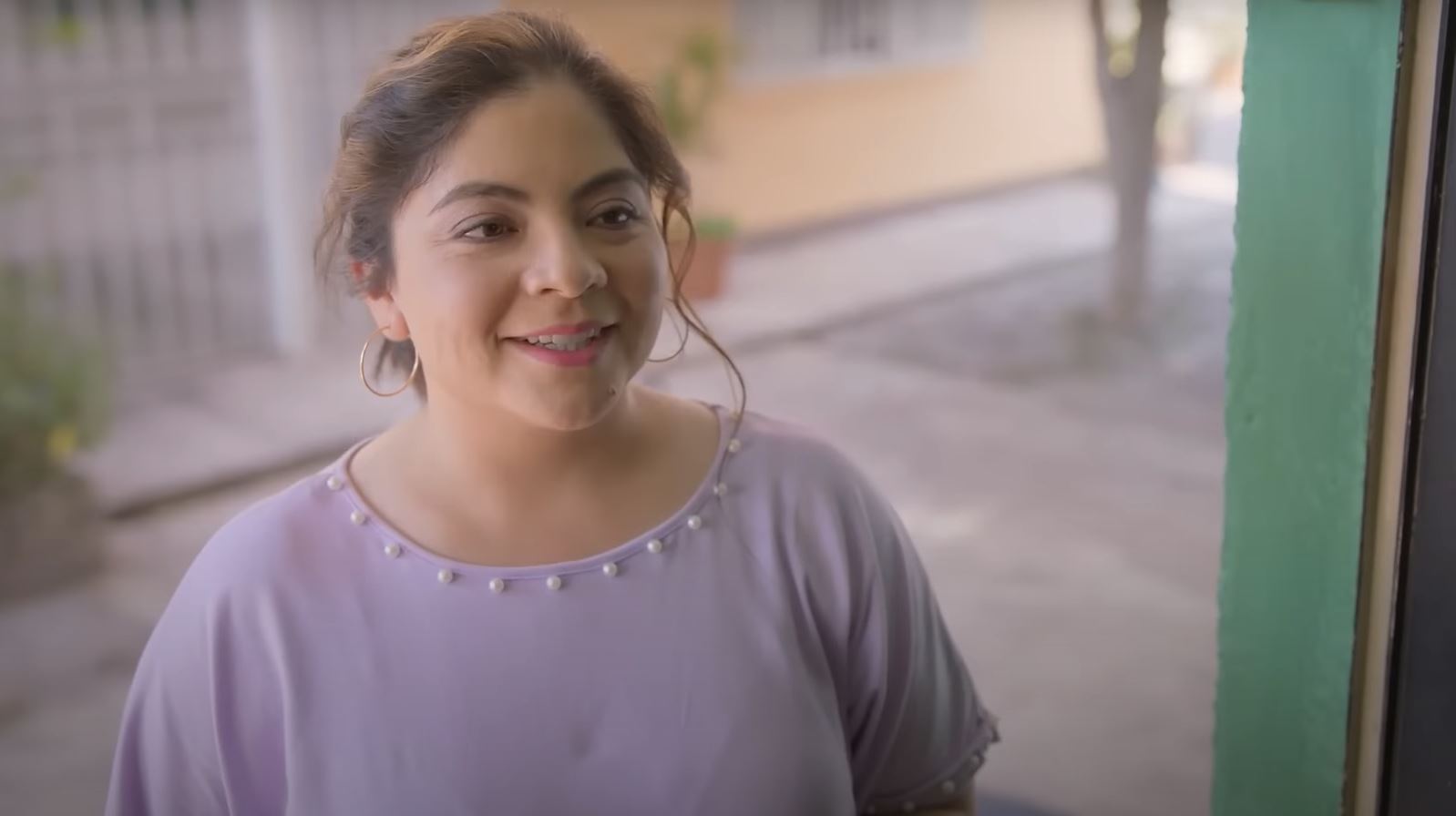 Created by Carolina Rivera and Fernando Sariñana, ‘The War Next-door’ AKA ‘Guerra de Vecinos’ is a Mexican comedy series that revolves around two matriarchs, Leonor Salcido and Silvia Espinoza, who despise each other. Though their disagreement starts over a damaged car, it soon escalates when they find themselves living in the same neighborhood. While their family members try to live normally, the tiff between the matriarchs does not let anyone live a calm life.

Since its premiere in 2021, the show has been an entertaining ride with on-point humor and hilarious situations. Not just that, actors like Ana Layevska and Luz Aldán make sure that the viewers laugh at every punch, thanks to their acting skills. Not only are the fans curious to know where the series is lensed, but they also cannot help but wonder how it came about. Is ‘The War Next-door’ based on real-life experiences or an excellent piece of fiction? Well, we have just the answers you want!

Is The War Next-door a True Story?

No, ‘The War Next-door’ is not based on a true story. The comedy series is a creation of Carolina Rivera and her husband, Fernando Sariñana. Through the protagonists Leonor and Silvia, the show portrays the difference between two families with varying backgrounds who have to live together due to unavoidable circumstances. Since the two clans start on the wrong foot, they both try to bring the other down as they consider themselves better. Though the series is light-hearted and mainly focuses on physical comedy and slapstick humor, the source of strain between the two families is grounded in reality. 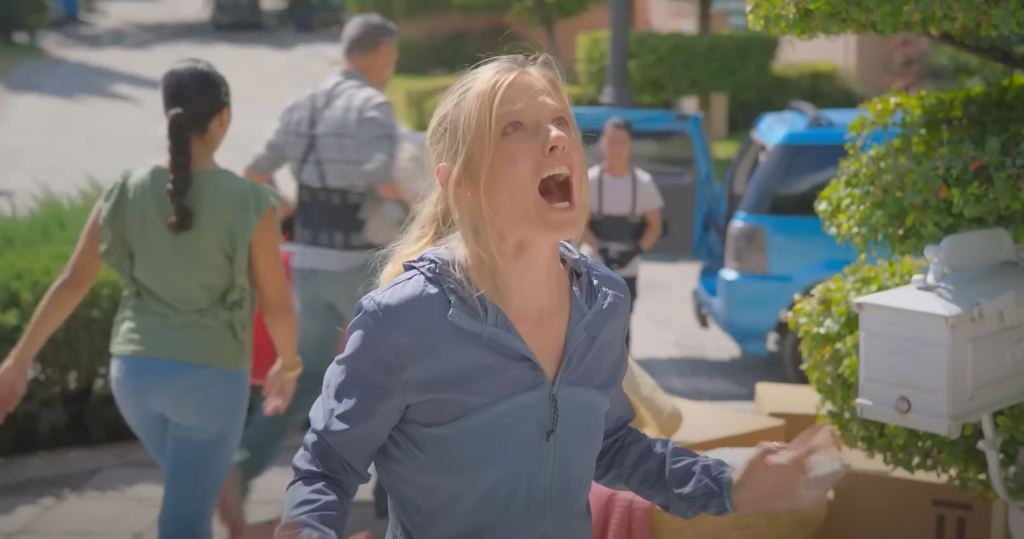 Throughout the show, both matriarchs make comments and assumptions about the other based on financial and racial stereotypes. When Silvia first sees Leonor and her family in the neighborhood, she tries to police them. She then asks Leonor if she is someone’s house help, indirectly insinuating that Leonor could never stay in such an affluent area. The strains between the two women result from their hurtful actions toward each other, and their disdain for each other starts due to society’s perpetuated standards.

When one places Silvia’s character out of the humorous context, one cannot overlook how she looks down upon those with lesser money and status. Thus, even if ‘The War Next-door’ may not be a true story, several elements from the show seem cherry-picked from reality. Neighborly fights over multiple issues are definitely something every person has experienced at least once in their lifetime. Apart from that, the quick judgment by the characters shown in the series is unfortunately quite common in real life.

‘The War Next-door’ or ‘Guerra de Vecinos’ is filmed in the Guadalajara Metropolitan Area in Mexico. Ace cinematographers like Jaime Andrés Duque and Tito Reynoso have taken up the mantle of lensing the show. Now, let’s take a closer look and learn more about where the comedy series is shot.

Though ‘The War Next-door’ is set in Mexico City, the Guadalajara Metropolitan Area in Jalisco is the primary filming spot for the comedy series. Apart from the state capital Guadalajara, the nearby city of Zapopan is also used as a backdrop in several scenes. Eagle-eyed viewers can easily spot the streets of the two cities from the area in the background. 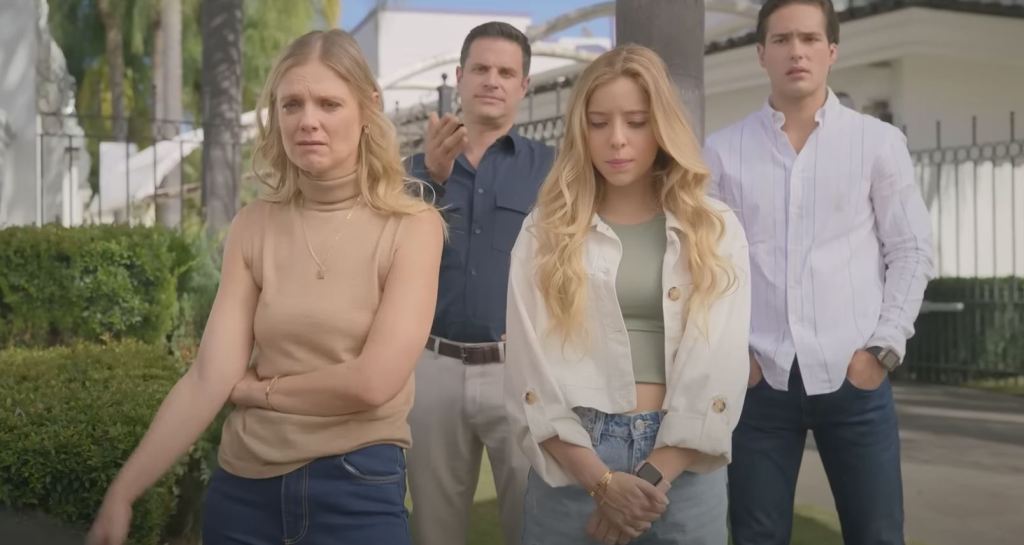 Known as the Pearl of the West, Guadalajara is one of the most significant cities in Mexico. It is a cultural haven and popular within the Mexican entertainment industry. Every year, the internationally renowned Guadalajara International Film Festival celebrates Mexican and international cinema during a week-long celebration in March. Some of the most eye-catching locations in the area include Guadalajara Cathedral and the San Juan de Dios Market.

Nevertheless, instead of recognizable landmarks, the makers likely decided to take advantage of the residential areas in Guadalajara Metropolitan Area to film the Netflix series. Besides, ‘The War Next-door’ is far from the first production taped in Guadalajara and its surrounding areas; other shows lensed in the thriving city include ‘The Mosquito Coast‘ and ‘Lady of Steel.’