Is Thomas Bunday Dead or Alive? How Did He Die? 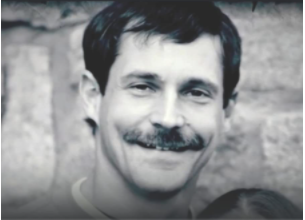 A string of murders in Fairbanks, Alaska, starting in 1979, led the authorities to scramble for any lead that could help them arrest the killer. However, a confession finally closed the chapter on a reign of terror. Investigation Discovery’s ‘Ice Cold Killers: North Pole Slay Ride’ chronicles the case of Thomas Richard Bunday, an Air Force man who later told the police he killed several women in Alaska before moving to Texas. So, let’s find out what happened then, shall we?

Who Was Thomas Bunday?

In August 1979, 19-year-old Glinda Sodemann suddenly disappeared, with the search ending in tragedy when her decomposing remains were found two months later in a gravel pit. According to the show, Glinda was found lying on her back, fully clothed. She was not sexually assaulted but had been strangled and shot to death. A .38-caliber shell casing was found at the scene. While the authorities worked on this case, another girl went missing a few months later.

11-year-old Doris Oehring vanished in June 1980 when she rode her bicycle home. Doris’ brother told the police that he saw Doris talking to a man in a blue vehicle the day before her disappearance. He stated that this man was in a military uniform and had a military-style haircut. Soon, the authorities had a lead with a composite sketch of the potential suspect. But the other women kept disappearing. In early 1981, 20-year-old Marlene Peters disappeared while hitchhiking, and later on, 16-year-old Wendy Wilson vanished while on her way to her boyfriend’s house.

It was stated on the show that Marlene was shot in the head with a 16-gauge shotgun. Then, another teenager, 16-year-old Lori King, disappeared in May 1981. Wendy’s body was found close to the Eielson Air Base in Fairbanks. Like Glinda, Wendy was also strangled and shot in the head. Since the bodies, including Lori’s, were all located within 10 miles of the base, the authorities looked at any personnel who were stationed there but transferred after the disappearances stopped.

The investigation then zeroed in on Thomas Bunday. He had transferred to Wichita Falls, Texas, and as per the show, had previous complaints filed against him for inappropriate behavior against women. The married father of two was then questioned in Texas, where he eventually confessed to the five murders. It was unclear what the motive was, and it was mentioned that Thomas had a difficult childhood. His father beat him as a boy, and his parents had a tumultuous relationship.

How Did Thomas Bunday Die? 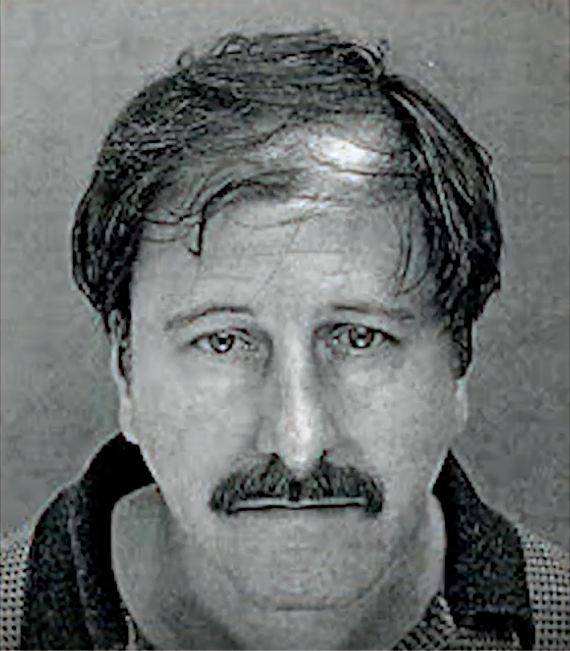 In March 1983, the authorities executed a search warrant at Thomas’ house and found evidence linking him to the murders. There was ammunition similar to the ones used in the crimes and newspaper clippings of the cases. But the police never had a chance to arrest Thomas. On March 15, 1983, the 34-year-old drove his motorbike onto oncoming traffic and crashed into a truck, killing him. As per the show, hair found in his car was later linked to Wendy, and the shotgun shells from his house matched the shells found at two crime scenes. Doris’ skull was then located in August 1986 in a secluded area on the Eielson Air Base.