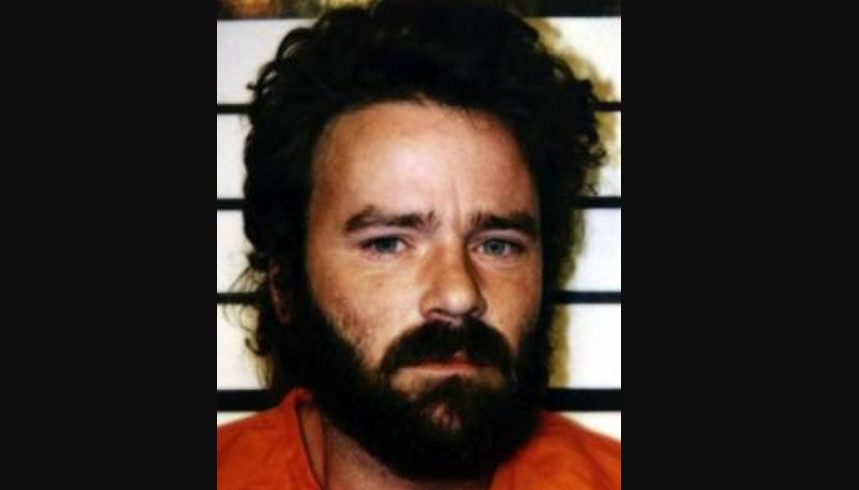 When Julie Rea was arrested for the murder of her son, Joel, she vehemently denied having anything to do with it. But despite that, she was convicted based on circumstantial evidence. However, Julie’s case saw renewed interest when a serial killer on death row confessed to Joel’s killing.

With the new confession and a strong defense, Julie was found not guilty in a re-trial. The serial killer who confessed, Tommy Lynn Sells, was a prolific murderer, with the authorities believing he killed more than 20 people. So, let’s find out what happened to him then, shall we?

Who Was Tommy Lynn Sells?

Tommy was born in Oakland, California, in 1964. His family moved around, and when Tommy was less than two years old, he and his twin sister were diagnosed with meningitis. While he survived, his sister died. Tommy had a difficult childhood. He left home when he was in her early teens and got into the life of drugs, alcohol, and petty crime. Tommy also alluded to being sexually abused when he was a child.

Tommy spent much of his later life drifting all over the country, working odd jobs, panhandling, or stealing. He later claimed to have committed his first murder at the age of 16 when he saw a man performing a sexual act on a younger boy in a house he had broken into. He racked up criminal convictions later on, including theft in Missouri in the 1980s and malicious wounding in West Virginia in the early 1990s. Tommy then moved to Del Rio, Texas, in 1998.

Over there, Tommy met Jessica Levrie, whom he later married. He met Terry and Crystal Harris through the local church. On December 31, 1999, Terry was out of town helping a friend with a move while Crystal was at home with her children and the friend’s two daughters. In their trailer home, Terry and Crystal’s 13-year-old daughter Kaylene was sleeping in a bunk bed with a friend, 10-year-old Krystal Surles, in one of the bedrooms.

Sometime in the night, Terry broke into the house and went through all the bedrooms before stopping at Kaylene’s. He then laid down beside her and put his hand over her mouth as she woke up. Using a knife, Tommy cut away her shorts and panties and began groping her. As Kaylene tried to escape, she screamed for Krystal to bring help. Tommy blocked the room’s exit and attacked Kaylene, stabbing her multiple times and then slitting her throat.

Tommy then proceeded to slit Krystal’s throat as well. He left thinking she died, but Krystal only pretended to be dead. Once she was sure Tommy left, she got to a neighbor’s home and was eventually taken for treatment, making a miraculous recovery. Krystal described her attacker for a composite sketch and later picked Tommy out of a photo lineup. He was arrested just two days after the attack. While in custody, Tommy confessed to the other murders he claimed to have committed in the previous years.

How Did Tommy Lynn Sells Die?

In September 2000, Tommy was found guilty of capital murder in the death of Kaylene and was sentenced to death. He pleaded guilty to the attempted murder charge in relation to the attack on Krystal. Even while on death row, Tommy provided more confessions, although he was vague on the details. He confessed to the 1999 killing of a 13-year-old girl in Kentucky. Tommy also claimed to have murdered four members of the Darden family in Illinois in 1987. 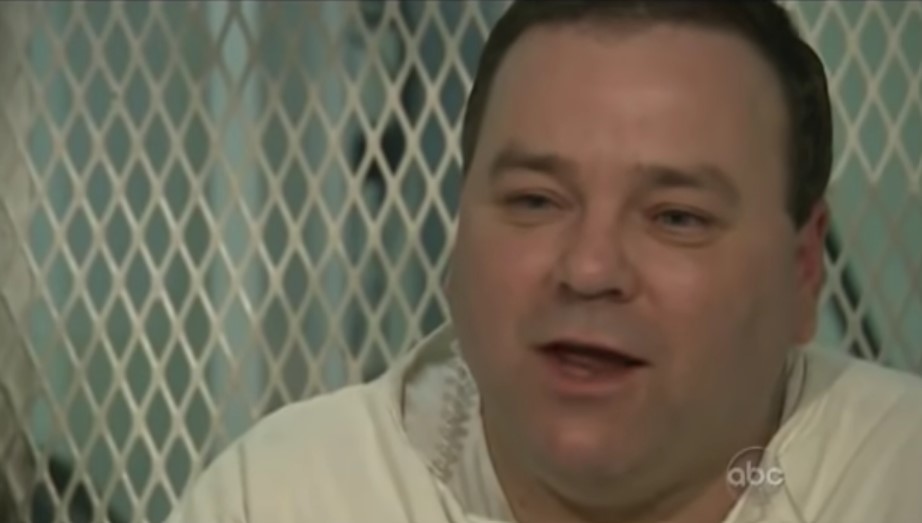 Tommy didn’t stop there. He claimed to have killed others in different states as well. He eventually pled guilty to the 1999 murder of Mary Bea Perez, a 9-year-old. Tommy received a life sentence for it. Over time, he claimed to have killed about 60 people. Tommy was executed by lethal injection on April 3, 2014, in Huntsville, Texas. He was 49 years old at the time. Kaylene’s brother, Shawn, said in the aftermath, “I wanted to see him die. That’s honest. I wanted to know that he could no longer hurt anybody.”