Is Tony Alamo Dead or Alive? Where Is Benjamin Risha Now? 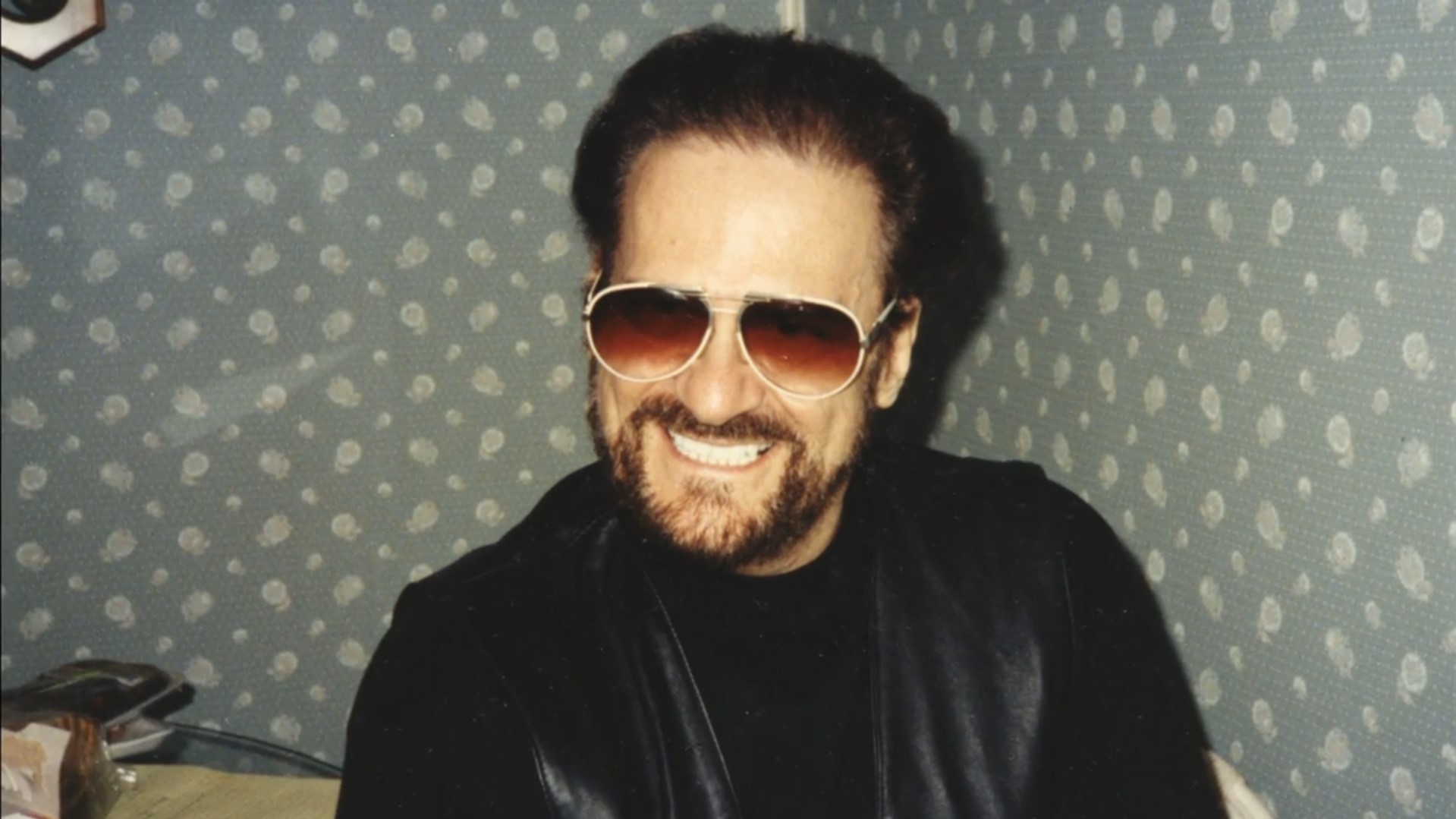 A young Benjamin Risha had no idea about the horrors that lurked behind Tony Alamo’s quiet exterior. Tony, a preacher who started a cult and eventually a multi-million dollar industry, behaved as if he was the one and only chosen messiah sent to the Earth as God’s emissary. Investigation Discovery’s ‘Evil Lives Here: He Was a False Prophet’ chronicles Tony’s life from his rise to his atrocities and how he was ultimately arrested for crimes against underaged girls. If this case catches your interest and you desire to know more, we have you covered.

Is Tony Alamo Dead or Alive?

Tony Alamo was still incarcerated in federal prison when he passed away in 2017. Originally a pop singer, Tony met his wife, Susan, when she came to Hollywood with aspirations of being an actress. It did not take long for the two to take a liking to each other. In 1966, Tony and Susan tied the knot in a Las Vegas ceremony. About three years later, in 1969, the pair found the Alamo Christian Foundation, a Church that was based out of Hollywood, California. 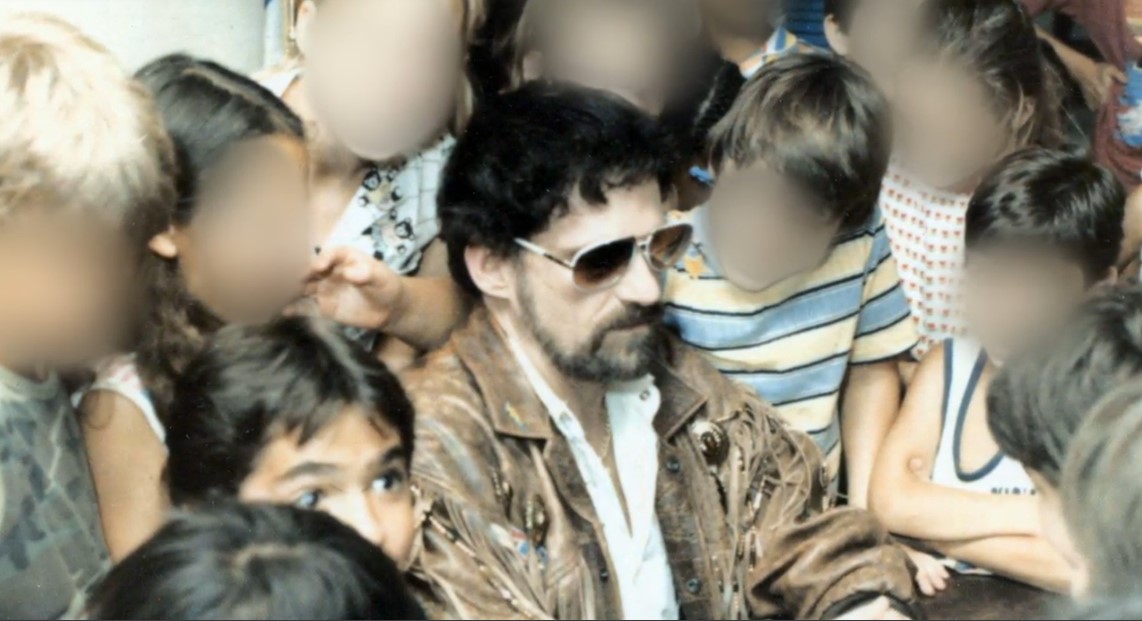 Initially, Tony used the method of streetside preaching to draw new members into his foundation but soon realized that he would be able to fulfill his aspirations better in Dyer, Arkansas. Thus, in 1976, the church moved to the new state and took on a cult-like status where Tony was considered the one and only messiah. While Tony’s teaching was extremely anti-catholic, he established himself as the only person who was able to interpret’s God’s wishes. Hence, no one was allowed to question him or his ways, and those stepping out of line were reportedly tortured mentally and physically till they obeyed.

Benjamin Risha, who grew up within the community, stated on the show that he often witnessed people questioning Tony’s orders belittled or shouted at. Moreover, the church had a few things completely forbidden, and anyone indulging in such thoughts or actions often had the devil physically beaten out of them. Eventually, Tony turned his cult into a massive business and had his followers work in several church-run industries. 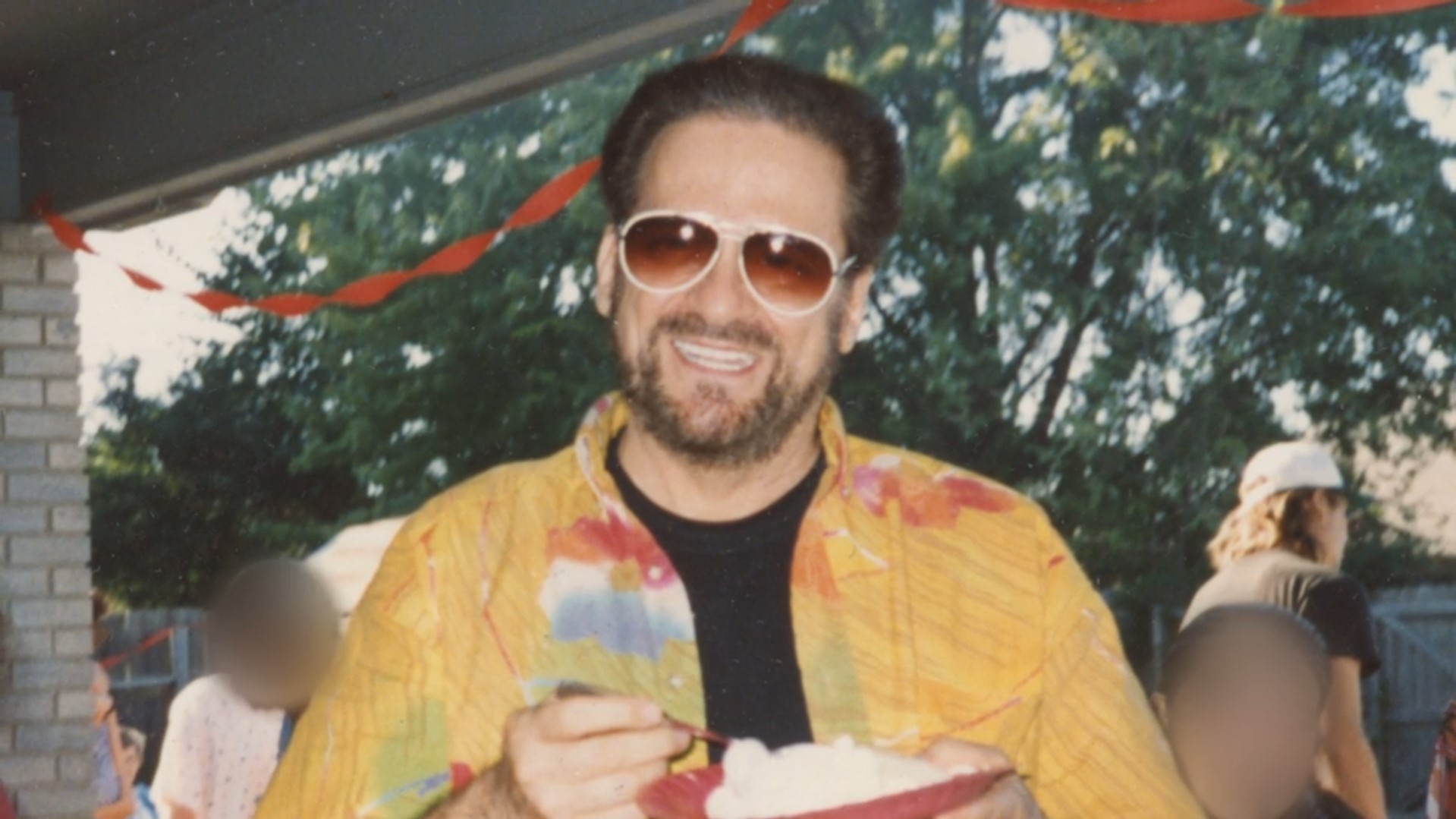 Although the business produced several products, with the most popular being flashy rhinestone-studded denim jackets, the workers were forced to donate their paychecks to the organization in the name of God. However, Tony profited handsomely and was able to amass a fortune. According to the show, Tony began going on a downward spiral once his wife, Susan, passed away in 1982. Initially, the cult leader believed his wife would arise from the dead. However, when that didn’t happen, Tony blamed his congregation’s faith and made them targets of his wrath.

On the other hand, the FBI and IRS began investigating Tony’s businesses, leading to a partial split in the congregation. Ultimately, the show mentions that Tony started to normalize polygamy with the help of a few instances from the Bible’s Old Testament and got spiritually married to several underage girls. Thankfully, his wrongdoings did not go unnoticed, and soon he was arrested by federal agents for his crimes against minors.

Once produced in court, Tony was found guilty of ten counts of taking underage girls across state lines for sex and was subsequently sentenced to 175 years in prison in 2009. Since then, he stayed in federal custody and was spending his days at the Federal Medical Center, Butner in North Carolina, when he passed away at 82 years of age on May 2, 2017.

Where Is Benjamin Risha Now?

Benjamin Risha explained how, during his younger years, he believed that Tony Alamo was the only messiah. However, as he grew older, he became aware of Tony’s abusive and treacherous ways, some of which left a lifelong scar on his mind. According to the show, Benjamin was one of Tony’s favorites, but he mentioned that he witnessed the cult leader spread terror through mental and physical abuse. On the show, Benjamin stated how children, as well as adults, were physically tortured if they disobeyed Tony and his rules. 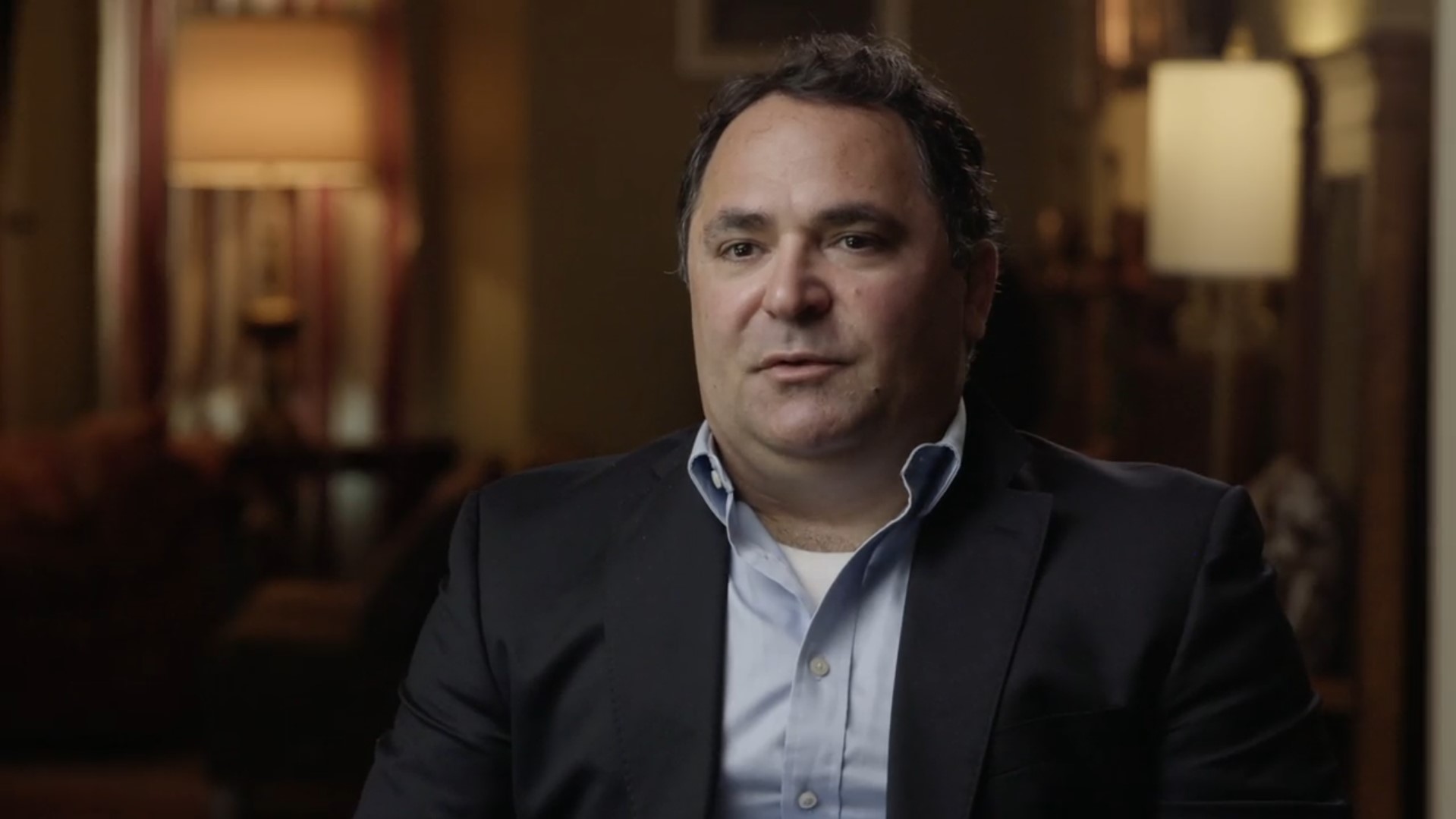 Moreover, Tony encouraged his followers to report each other; hence, no one was safe to do as they pleased in the community. Even Benjamin revealed that he was subjected to physical abuse when Tony found out about his romantic relationship with a girl. Once the FBI and IRS began investigating Tony’s businesses, Benjamin moved to New York with his step-father and got his first taste of a normal teenage life.

According to the show, the congregation never allowed Benjamin to meet his mother, and he was even told that she had died. Yet, once in New York, he discovered his birth certificate and tracked his mother down in California. Benjamin then decided to run away from his step-father and settled down with his mother in Fresno, California. Growing up, Benjamin pursued a Bachelor’s degree in History from Humboldt State University before going on to earn several other degrees in the field of IT and Intelligence Studies.

At present, Benjamin works as a System Manager at an Aerospace company and is also an incredible non-fiction writer on the side. In fact, he even elaborated his experiences as a part of the Alamo Christian Foundation in his book ‘The Son of Seven Mothers.’ Although Benjamin tries to restrict his social media footprint to a bare minimum, he has built a happy life surrounded by loved ones and currently resides in the Greater Seattle Area in Washington State.

Read More: Pamela Butler Murder: How Did She Die? Who Killed Her?