Is Trapped by My Father’s Killer a True Story? 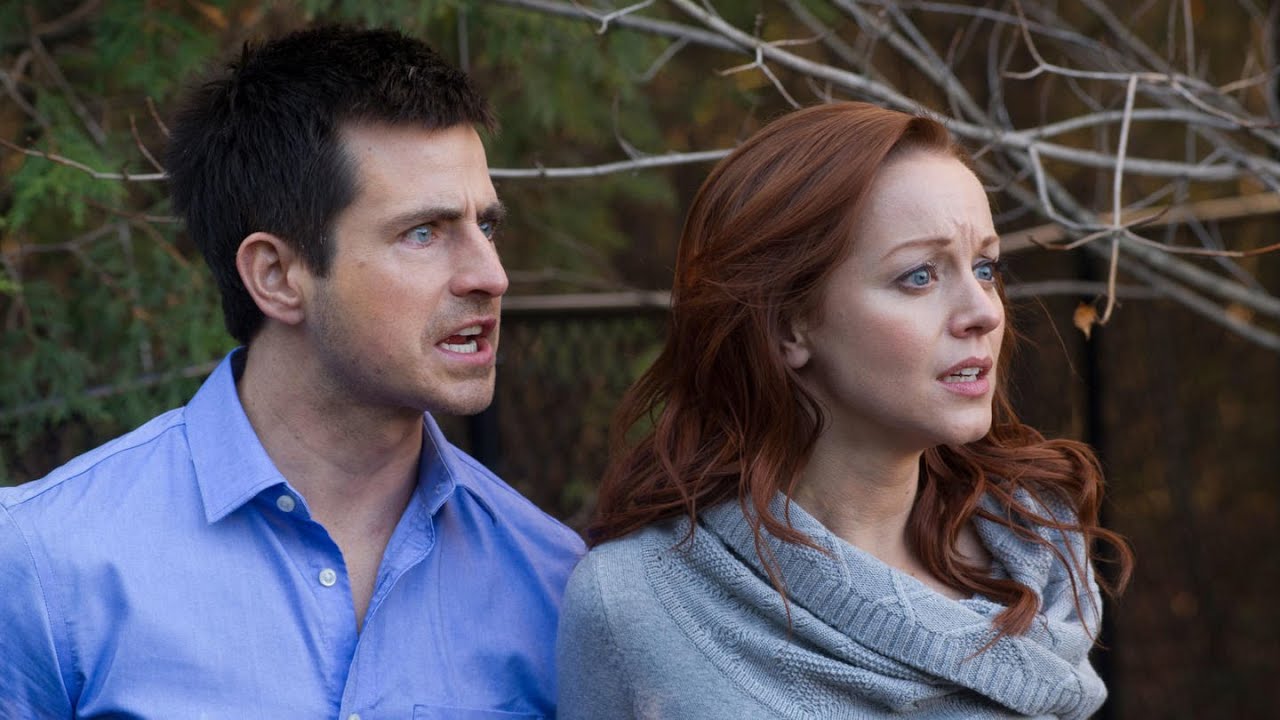 ‘Trapped by My Father’s Killer’ follows Diana Ratlidge (Lindy Booth) as she is held hostage in her house at gunpoint by Louis Allen (Craig Olejnik). Five years ago, Diana’s father and fiancé were murdered in the carport of the house she is currently living in. She saw Louis Allen at the crime scene, looking confused with blood on his hands as he sat beside the bodies. Diana’s testimony sends Louis to prison, who claims to be innocent.

Louis is determined to make her believe his story and escapes prison to confront her. Suspense grows when her resistance to him reduces, and she begins to buy into his story. There is someone who benefitted from the murders, and there is someone who pulled the trigger, but it probably isn’t him. In case you’re wondering whether the Andrew C. Erin directorial is inspired by a true event, we have got you covered!

Is Trapped by My Father’s Killer Based on a True Story?

No, ‘Trapped by My Father’s Killer’ is not based on a true story. Through the script, writers Jim Fall and Phillip J. Burtell shed light on how we believe what we want, to get closure and justice. Diana had barely gotten over the shock of losing her father and fiancé when Louis resurfaces in her life. Being blinded by hate, Diana resists co-operating with Louis, who resorts to physically threatening her to get an opportunity to be heard.

That desperation is expected from Louis, as he might lose his daughter, who would get adopted if he stays in prison. So Louis breaks out of prison but is let go by the police in the end as they learn that he is innocent. Owing to this very arc, it is safe to assume that the story is scripted. Diana has no choice but to listen to what Louis has to say and eventually finds herself being affected by his story, to the point that she questions her testimony.

It is not unusual for eyewitnesses who have experienced deep trauma to be foggy with the details of an incident. Especially in the case of Diana Ratlidge, where her losses are very personal, her judgment might have certain biases. It is human nature to assign a cause to one’s actions, which brings us to the shocking climax of the story.

A person must have a strong motive to commit murder. Unfortunately, in this case, it is Diana’s brother Chris Ratlidge (Jon McLaren). Chris was refused a loan from his father, Max Ratlidge, that he desperately needed to pay off some debts. Max refused the loan because he had promised to help out Louis with his business. While the movie is a work of fiction, such cases are not exactly unheard of.

Read More: Where Was Trapped by My Father’s Killer Filmed?