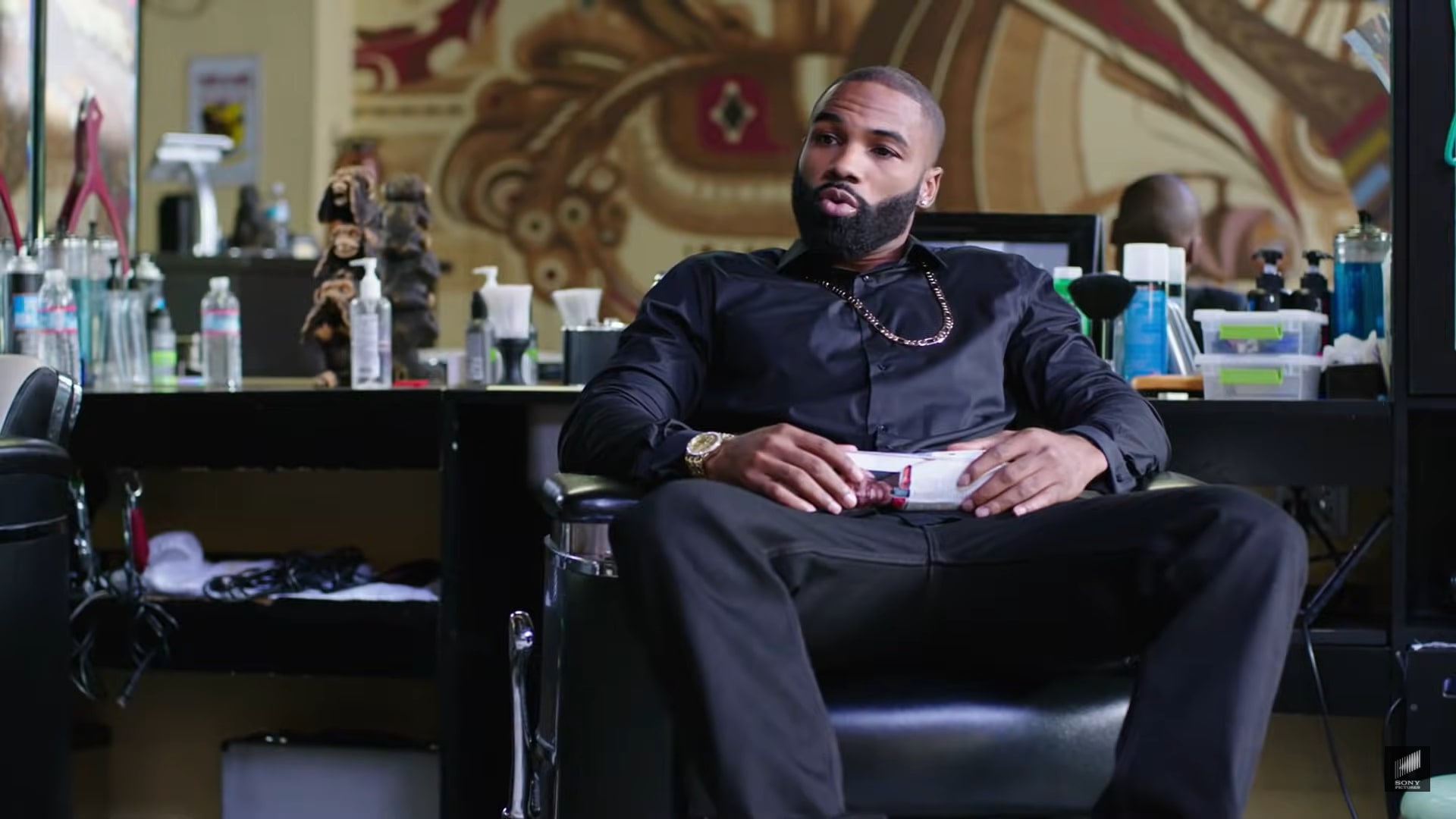 Starring Columbus Short, Andra Fuller, Vivica A. Fox, Nelsan Ellis, and Draya Michele, ‘True to the Game’ is a crime thriller film series that recounts a story of love, drugs, crime, and hope. It follows Gena Hollins, an ambitious young woman who wants to pursue a writing career and make a better life for herself. But when she falls in love with a drug dealer named Quadir Richard, her life takes an unexpected turn, and she realizes that she will have to fight for her peace and dreams. In case you are curious to learn more about the films’ premise or where the first two installments can be streamed? We have got you covered.

Gena Hollins lost her mother at a young age due to a drug overdose and was raised by her grandmother Gah-Git. After dating a rich drug dealer who emotionally and physically abused her, Gena decides never to repeat her past mistakes and be content with her humble life in the poor section of Philadelphia. However, when she meets Quadir Richards, a drug dealer, while clubbing, the life of the duo takes an unprecedented turn as they fall for each other.

Unfortunately, the world of crime comes in the way of their happiness just when they are about to make a life-changing decision. Curious to find out how the story unfolds? Here’s all the streaming information you are going to need if you plan on watching the first two movies of the ‘True to the Game’ film series.

Netflix subscribers who are looking for the first two installments of the ‘True to the Game’ movie series will be disappointed as they are not available on the streamer. We recommend our readers alternatively stream ‘Earthquake Bird‘ or ‘Amar.’

Hulu’s massive catalog does not include the Columbus Short-starrer. People with a subscription to the platform can look for the films on other websites, or they can watch romantic crime thrillers like ‘In Secret.’

The romantic thriller movies are not available on Amazon Prime as of now. But you can rent/purchase Part 1 and 2 on the platform.

No, the first two installments of the Columbus Short-starrer are not part of HBO Max’s current offering. Viewers who are looking for something similar can instead watch crime thrillers like ‘Trance.’

You can either use the 7-day free trial of DirecTV or head to TubiTV and PlutoTV, which offer free access to the films to watch them free of charge. But we encourage our readers to always pay for the content they wish to consume online.