Is Vinland Saga Season 2 on Netflix, Hulu, Funimation, or Crunchyroll? 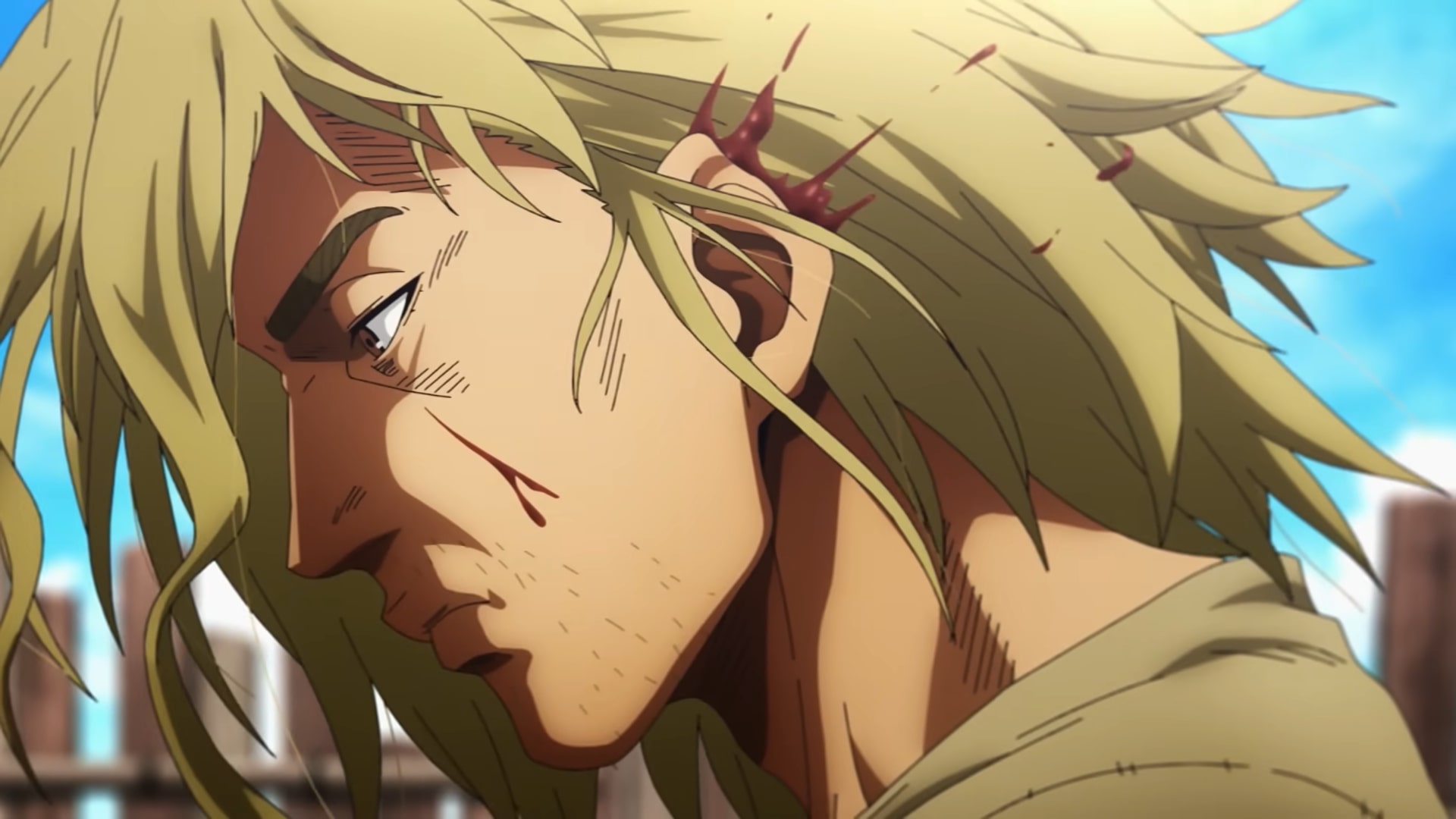 Inspired by Makoto Yukimura’s historical Japanese manga series of the same name, ‘Vinland Saga’ is an action-adventure anime that recounts a story of revenge, hatred, war, and self-discovery. The show revolves around Thorfinn, a young inhabitant of a harsh and frozen Icelandic village where war has become commonplace and death looms over peoples’ heads every day. It is no surprise that tales of finding the legendary land of Vinland which is supposedly warm, fertile, and peaceful was quite common when Thornfinn was growing up. Unfortunately, as the war between the Danes and the English got out of hand, the influence of the viking mercenaries increased.

The violent and unforgiving conditions created the unfortunate circumstances in which Thorfinn lost his father. This marked the beginning of Thorfinn’s journey to avenge his death and makes peace with himself in the process. First released on July 8, 2019, the anime is all set to return for with its second installement. In case you wish to watch it, then here’s all the streaming and other details you are going to need.

What is Vinland Saga Season 2 About?

In season 1, following the murder of his father, Thornfinn set out to take revenge from Askeladd. While he interestingly grew up with the leader of of the band of mercenaries, things took an interesting turn when his arch-enemy died. This meant that Thornfinn’s purpose of life was suddenly snatched away from him and to make matter worse he was punished with enslavement for the crime of attacking Canute.

The season 2 of the anime will focus on Ketil’s Farm Arc or the Slave arc in which Thornfinn will become a victim to the Scandinavian slave trade. As mentioned earlier, he will go through an existential crisis following the execution of Askeladd. His life of war and violence will suddenly change radically as he will stop aspiring for a better future. As he work hard in the fields as per the wishes of his master, Thornfinn will find a new jest for life until he meets Einar, a slave like him. This will mark the beginning of a fresh journey as Thornfinn finds a new purpose.

Is Vinland Saga Season 2 on Netflix?

‘Vinland Saga’ season 2 is confirmed to stream internationally (except for China) on Netflix starting January 9, 2023. People with a subscription can watch all the latest episodes with original Japanese audio and English subtitles here.

Is Vinland Saga Season 2 on Hulu?

Subscribers who are looking for ‘Vinland Saga’ on Hulu will be disappointed since it is not available on the platform. Since the anime is highly unlikely to arrive on the platform anytime soon, we recommend our readers alternatively watch ‘Demon Slayer Kimetsu No Yaiba.’

People with an Amazon Prime subscription can watch the first installment and check for the availability of the latest season here. But it should be noted that season 2 is unlikely to arrive (in the West) on the platform anytime soon. Therefore, one can instead watch ‘Dororo.’

Is Vinland Saga Season 2 on Crunchyroll?

Apart from Netflix, ‘Vinland Saga’ season 2 has been licensed by Crunchyroll for streaming outside Japan. You can watch all the latest episodes here.

Is Vinland Saga Season 2 on Funimation?

Since the action drama anime is unavailable on Funimation, subscribers who are looking for something similar can instead stream ‘Sengoku BASARA: Samurai Kings.’

People who wish to stream the first season of ‘Vinland Saga’ can also find the dubbed episodes on HIDIVE.

How to Stream Vinland Saga Season 2 for Free?

Crunchyroll comes with a 30-day trial period during which first-time subscribers can experience their services free of cost. If you wish to watch the anime free of cost, then you can use the aforementioned offer. However, we encourage our readers to refrain from using illegal means and watch their favorite content online only after paying for them.