Is Watcher on Netflix, Hulu, Prime, or HBO Max? 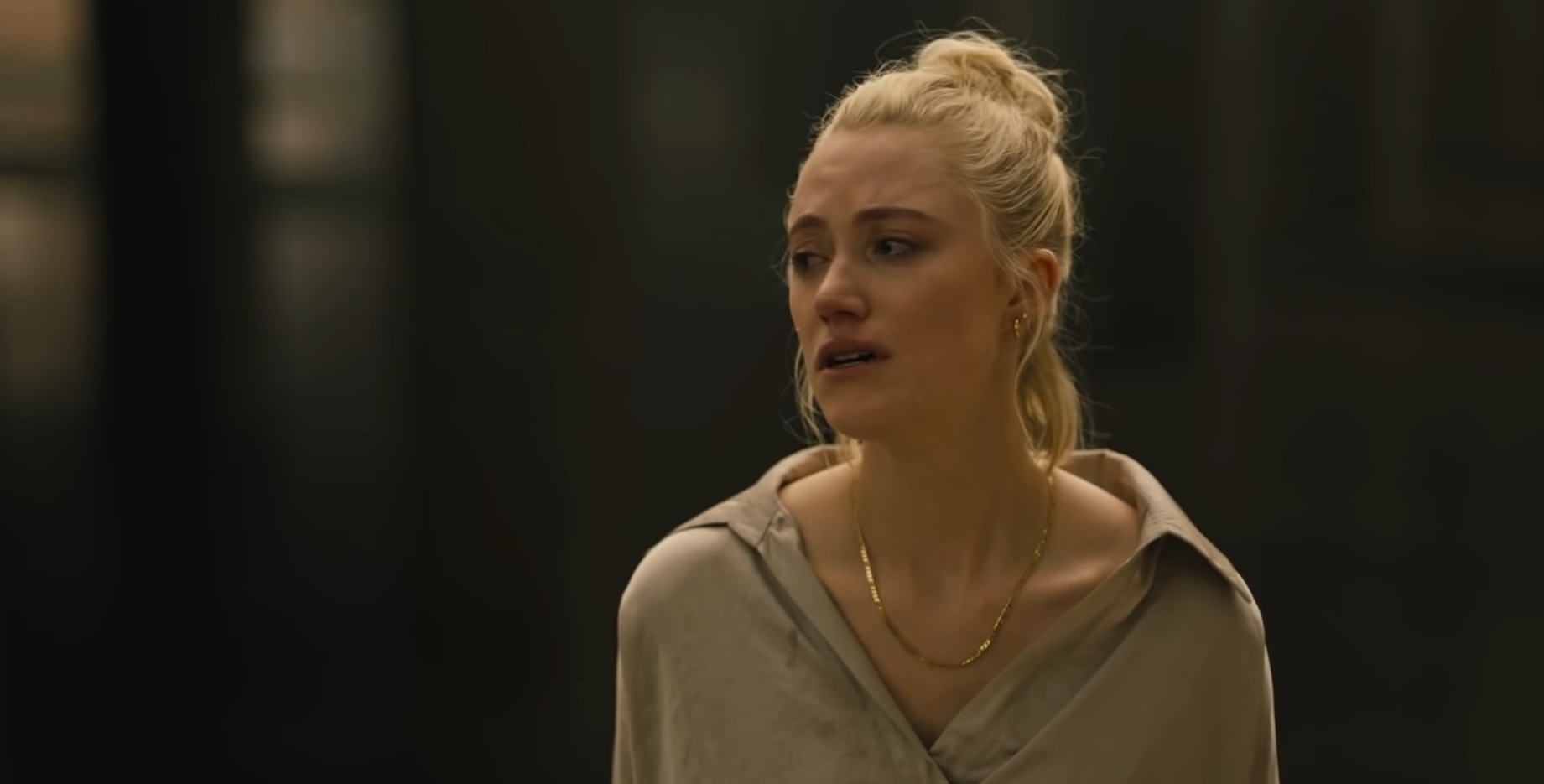 Chloe Okuno’s ‘Watcher’ is a thriller film that revolves around a young woman named Julia, who takes the leap of faith and decides to move in with her boyfriend Francis in his Bucharest apartment. Unfortunately, the American woman hardly knows the language spoken by the natives there and relies heavily on her partner. While it seems that the decision to relocate cannot turn out to be any worse, Julia’s life turns upside down as a dangerous stalker begins to watch her every move.

Starring Maika Monroe, Karl Glusman, and Burn Gorman, the movie has received critics’ approbation for its gripping storytelling and the brilliant performance of its leads. People who wish to learn more about it need not look any further. Here’s everything you need to know.

What is Watcher About?

Julia is a young American woman who is madly in love with her Romanian-American boyfriend, Francis. So, when he gets an impressive job in Bucharest, the couple decides to move to the city together. But since Julia does not understand the local language and is completely inexperienced with the Romanian surroundings, she has to rely a lot on Francis. As if things were already not bad enough, they learn about a serial killer on the loose who is targetting young women. Julia’s worst fears are realized when she feels that a suspicious person is staring right at her from the building across the street.

Is Watcher on Netflix?

Netflix subscribers who are looking for the Maika Monroe and Karl Glusman-starrer on the streaming giant will be disappointed as the film is not available on the platform. People with a subscription to the streaming giant can watch ‘Things Heard & Seen.’

Is Watcher on Hulu?

The Maika Monroe and Karl Glusman-starrer is not a part of Hulu’s extensive offering. In case you plan to watch other films on the streamer, then you may like ‘Stalker.’

Is Watcher on Amazon Prime?

Amazon Prime’s catalog of television shows and movies does not include ‘Watcher.’ Prime subscribers who are looking for something similar can stream ‘The Stalker‘ or ‘A House on the Bayou.‘

Is Watcher on HBO Max?

The thriller film is currently unavailable on HBO Max. Since the movie is highly unlikely to arrive on the platform anytime soon, we recommend our readers watch ‘The Night House‘ or ‘The Conjuring.’

Where to Watch Watcher Online?

‘Watcher’ is all set to be released theatrically in the United States on June 3, 2022, by IFC Midnight. Therefore, people who wish to watch the movie as soon as it premieres can book their tickets to the nearest theater on Fandango. Shudder has also acquired the distribution rights of the film in North America. Therefore, we encourage our readers to look for the movie on the official website regularly.

How to Stream Watcher for Free?

As mentioned above, the film is only released in theaters as of now. Therefore, one cannot watch it for free of cost. We request our readers to refrain from using illegal means.