Is Wayne Brady Married? Does He Have Children?

Wayne Brady is a TV star known for his contributions in acting, singing, hosting, and comedy. He marched into stardom after his impeccable performance in ‘Whose Line Is It Anyway?’ which also won him an Emmy Award. He went ahead and bagged two more Emmy Awards for hosting ‘The Wayne Brady Show’ and another two for ‘Let’s Make a Deal.’

Wayne’s career as a host earned him significant recognition, which is no surprise considering his charming and presentable personality. This also makes him desirable among his wide female fan-following, who must be curious about his relationship history or current status. Well, here’s everything we know about Wayne Brady’s family and love life!

On June 2, 1972, Wayne Brady was born in Columbus, Georgia, to West Indian parents. When he was a kid, Wayne was sent to Orlando, Florida, where he spent his early years in the company of his grandmother, Valerie Peterson, and aunt. He always considered Valerie as his mother and even refers to her as “mom.” Even though he had a stuttering problem as a child, Wayne conquered all his weaknesses and managed to shine through to serve his passion.

Wayne’s natural talent for entertaining people first showed up at the age of sixteen, when he began performing at the community theater and the Orlando improvisation troupe SAK Comedy Lab. The latter helped him hone his skills in improvisation. As far as his academics are concerned, Wayne graduated from Dr. Phillips High School in Orlando in 1989. His college life took off the next year at the University of Miami. But soon after, he began to concentrate on his acting career and hence, moved to Los Angeles in 1996.

Wayne Brady got married to Diana Lasso on December 31, 1993. Diana is a professional singer and musician who first met Wayne after moving to the United States to pursue a career in music actively. Unfortunately, their marriage could not last long, and the couple got divorced in nearly two years on September 21, 1995. Diana is currently a part of the Service/Sales team at Total Wine & More and has also served as the former director of hospitality at Beau Vigne.

Wayne’s only reaction or sentiment regarding his divorce was observed in a public disclosure wherein he said that getting married at a young age is not a very good idea. One should always take their time and not rush into things. Some reports also suggest that the former couple might have separated because of Wayne’s busy schedule.

On April 3, 1999, Wayne tied the knot with an actor named Mandie Taketa. The star met her while performing in Hawaii, and their bond was further solidified after their daughter Maile came into the world. The couple seemed to be going quite strong. But three years after she was born, the pair decided to part ways. Wayne and Mandie separated on April 5, 2006, and over a year later, Mandie filed for divorce on July 2, 2007. 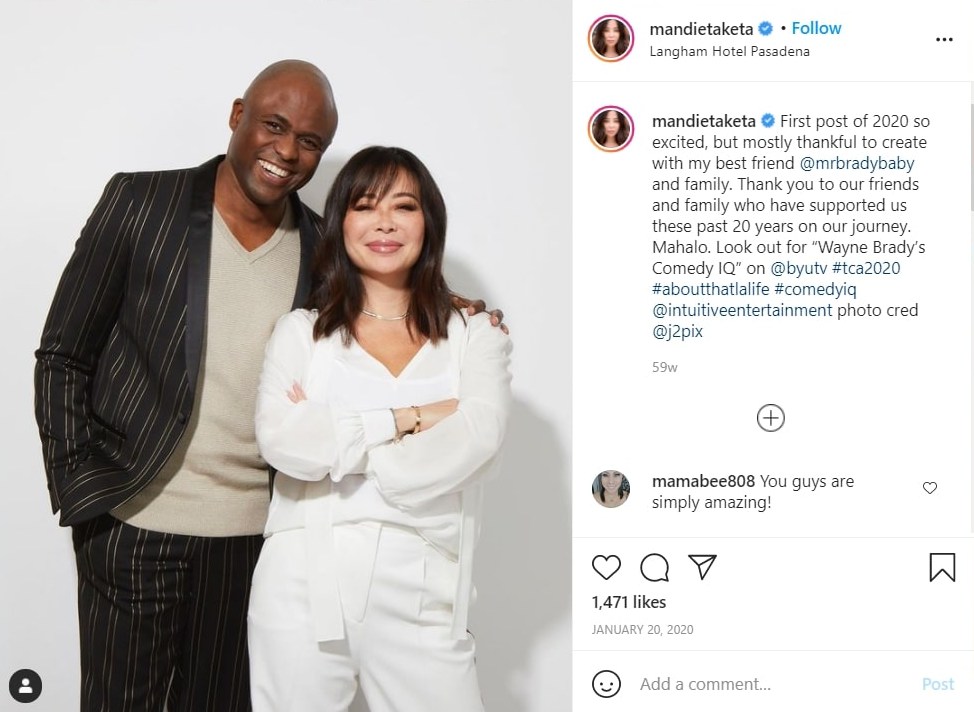 But the best and perhaps, the most interesting part of Wayne and Mandie’s divorce is they separated on good terms. Wayne even refers to her as one of the people closest to him. They even started living next to each other thereafter as a way of effectively co-parenting their daughter. They also momentarily lived under the same roof when Wayne’s house was getting remodeled. On Wayne’s 42nd birthday in 2014, he had a mental breakdown, and Mandie helped him recover from it. After the pandemic hit the world, Wayne stayed in with Mandie, her boyfriend, and Maile during the lockdown. 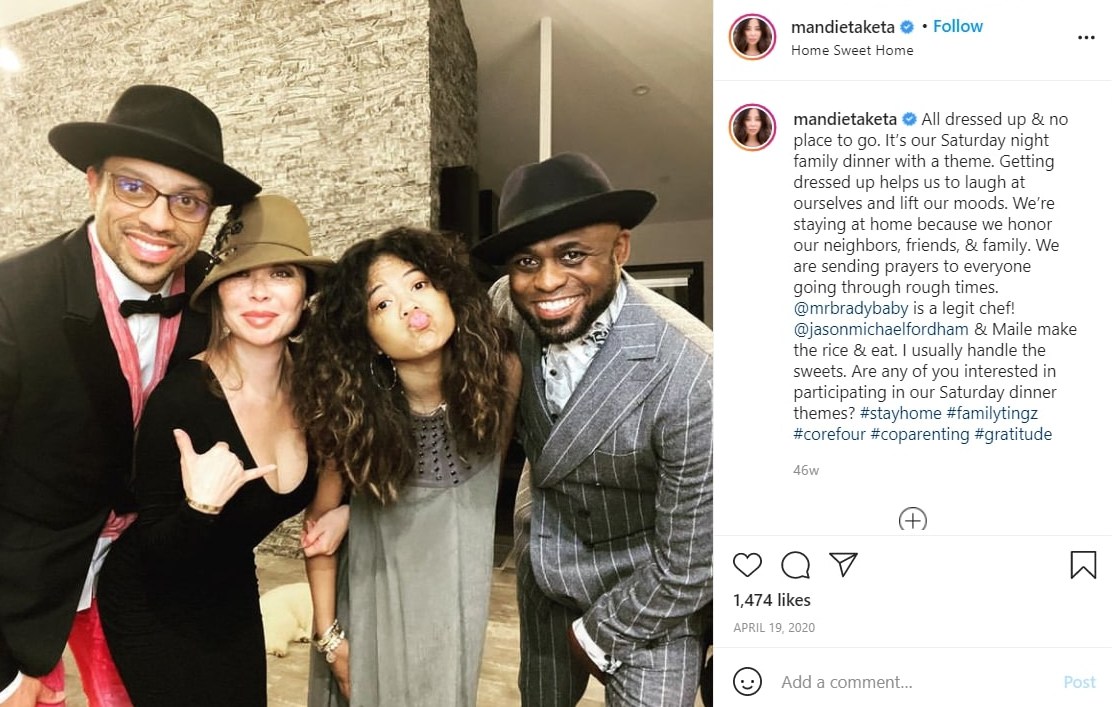 Wayne and Mandie have a daughter named Maile Masako Brady, born on February 3, 2003. After the couple separated, Mandie pleaded full custody of their daughter, and Wayne agreed. Yet Maile has all the qualities that are associated with her father. As a teenager, Maile showed diverse talents, including singing, dancing, and acting. Her Instagram also reinstates the same as she is quite frequently spotted on social media brushing up or flaunting her skills. 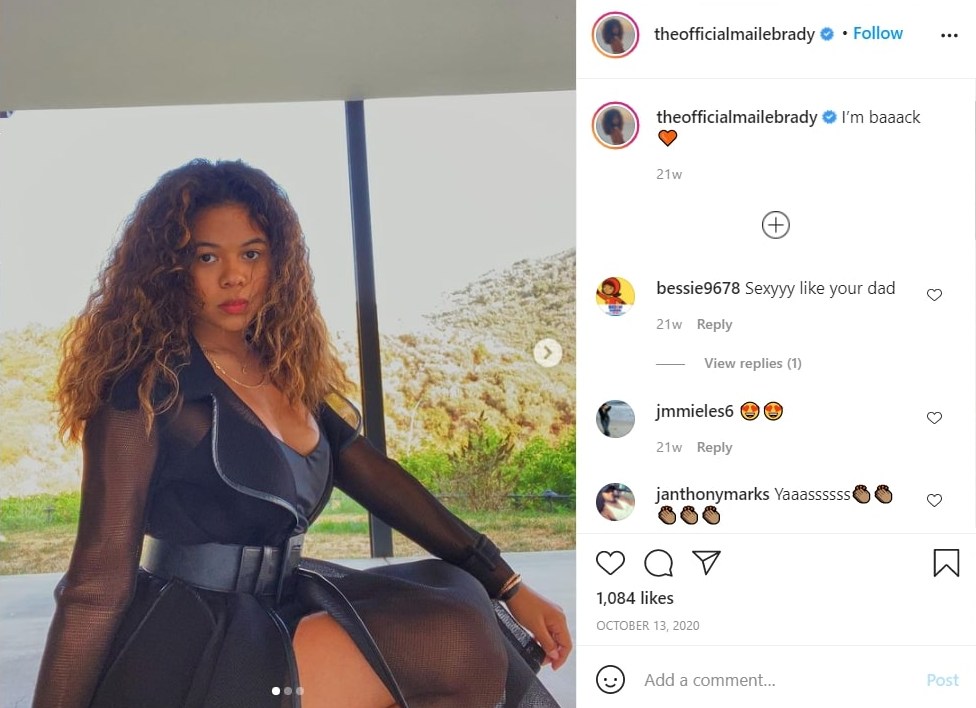 Wayne is deeply devoted to his daughter, which is evident in the way he publicly talks about her. In a post that he shared, the proud father lovingly states, “I’m thankful for every second that I get with her. Time waits for no one, and before I know it, she’ll be out living her life. I’m going to squeeze the crap out of moments like these!”

Read More: Is Bert Kreischer Married? Does He Have Children?